I Forced A Relationship: Lesson's From A Selfish Girl
Odyssey
CurrentlySwoonLifestyleHealth & WellnessStudent LifeContent InspirationEntertainmentPolitics and ActivismSportsAdulting
About usAdvertiseTermsPrivacyDMCAContact us
® 2023 ODYSSEY
Welcome back
Sign in to comment to your favorite stories, participate in your community and interact with your friends
or
LOG IN WITH FACEBOOK
No account? Create one
Start writing a post
Relationships

I Forced A Relationship: Lesson's From A Selfish Girl

Sometimes it's the girl's fault. 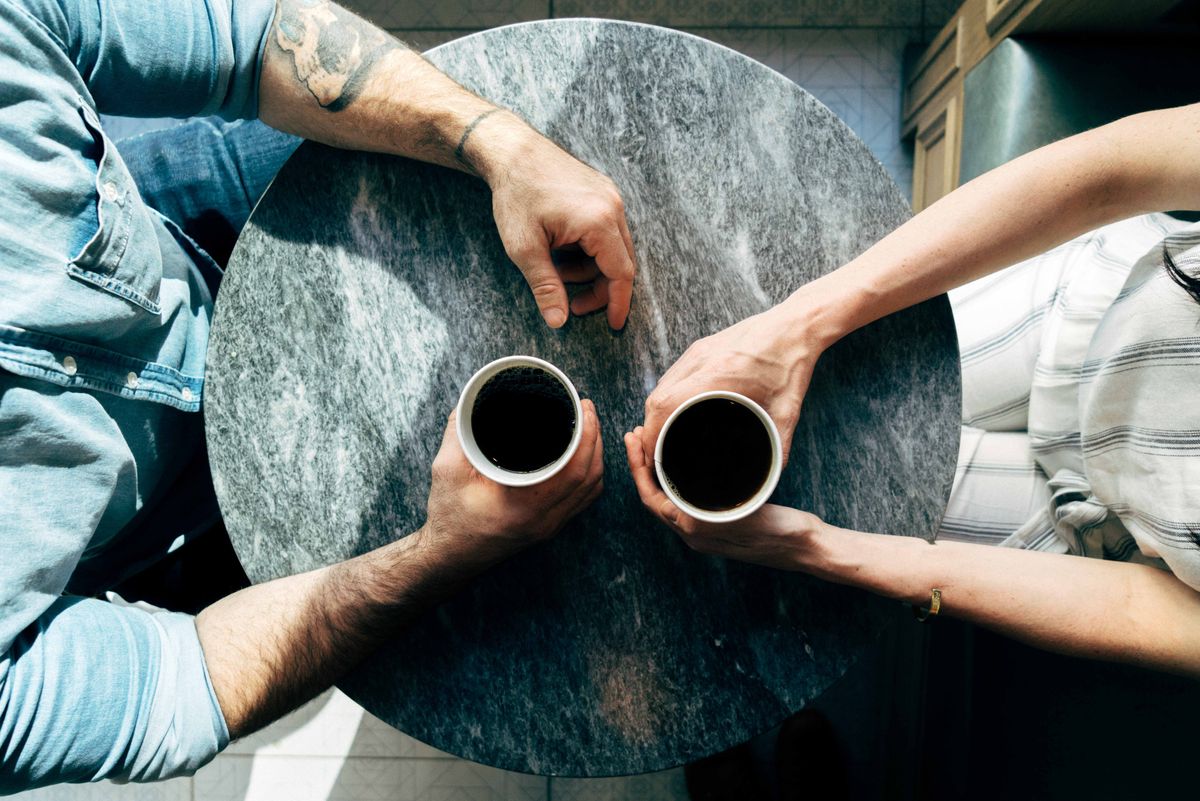 Let me be the last person to tell you, loving someone who isn’t ready for a relationship is emotionally painful. I saw the red flags in the get-to-know-you-phase. I saw him. I wanted him. And, in spite of his baggage, I had to have him.

At the time, he was what I wanted… so I cajoled, seduced, and pressured him to put a title on it. In order for me to be comfortable, he had to solidify our relationship. If I played my cards right I could have a boyfriend instead of a casual friend.

Next thing I knew, I was in my first authentic relationship. In hindsight, I was seeking validation through a partner.

I wanted the Instagram #relationshipgoals and the relationship envy from miserable singles- after all I had been lonely once. I put all the blame on him for things not working out as plan, but I was the mastermind.

Although I wanted to bash him, I couldn’t. I couldn't get behind the train of the tell -everyone- he- was -a- f*ck -boy- train. The only thing I can tell you is he was the right guy for someone else. My ideal of a perfect guy was imprinted on my brain since I began puberty. My hormones raging along with teen movies and tv shows destroyed my views on healthy relationships.

In every movie I seen, the guy sweeps the protagonist off her feet, like Twilight....or like Gone With The Wind. My internalization of these films and male and female relationships caused me to have unattainable expectations. I still have high standards till this day, but they aren’t irrational.

What I wanted was a man to sweep me off my feet. I wanted him to be athletic, funny, attractive, and smart. I attempted to mold my boyfriend into “the one”. I fell in love with his potential and his ability to develop into perfection (I never loved him as he was).

After three months, we began to argue because I felt unappreciated. He didn’t have much money: he couldn’t afford to take me out to dinner, buy me a gift for Valentine’s Day, or for my birthday. On my birthday, he texted me “Happy Birthday”. He believed Valentine’s day was made for women and it should be more inclusive. How could I argue that?

I held my tongue, but on the inside, I suffered. Deep down I knew, if someone likes you, you will feel appreciated. They will be thoughtful, considerate, and maybe from time to time do something extra lame to make you smile.

My knowledge of a healthy functioning relationship was naïve and childish. I still assumed he would change because I was playing hard to get. Instead of enjoying walking in the park, I watched him play video games and do nothing productive. Word of advice, don’t pretend you like something just to impress someone.

When we went out to eat we went Dutch, even the most radical feminist wants chivalry. As time went on, I began to do the swooning: I bought him small gifts, took him out on his birthday, etc. I thought it would help our relationship. It didn’t. It made him feel emasculated; he felt I was been superficial and materialistic.

I became bitter, I would attack him like a cat, waiting for the moment to strike him for not being the perfect boyfriend. I was immature, catty, and dare I say a B. He told me he wasn’t going to fake loving someone, he wasn’t going to give fake gifts, which in turn became a fake relationship.

I didn’t know him. I put all my wants before his-we did not have a cohesive relationship. I almost lost him. How many of y’all know you can’t change a man?

*The relationship you see on movies and the books you read for entertainment or to seek advice are all BS. Sometimes we do succumb to gender roles and that is completely normal, but if you build a relationship off of mutual respect it can grow into something beautiful*
Report this Content
This article has not been reviewed by Odyssey HQ and solely reflects the ideas and opinions of the creator.