For The Women Who Just Don't Get Babies
Odyssey

For The Women Who Just Don't Get Babies

Why it's okay to not think babies are cute 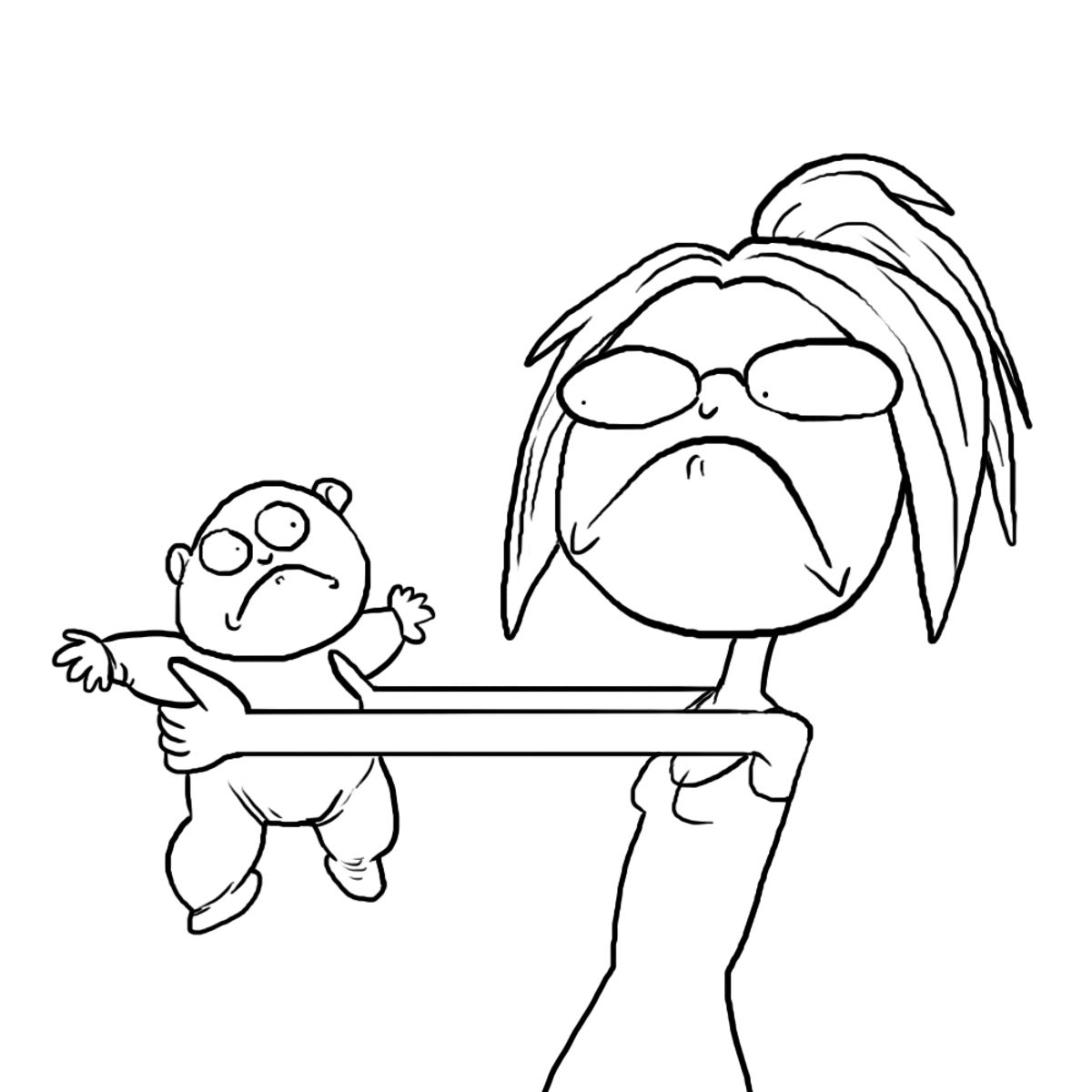 Why, as a woman, am I required to think babies are the cutest little angels to ever grace the planet? Frankly, babies creep me out for at least their first 6 months. I think they look like little aliens with eyes that stare at me like they want to suck the soul out of my body. Now I don't care about the millions of other people who think babies are cute. You are probably objectively correct. Babies must be cute if everyone thinks they are. It's probably good most women think babies are the most adorable things (have they never seen puppies?) since we kind of need people to have babies. (I still think the "cuteness" does not outweigh the hours of pain but, once again, that is just me. I also have never experienced that pain but I have heard the horror stories.)

Why do I get accosted by women, especially middle aged white women, for saying that I don't like babies? They act like I have committed the ultimate sin; that I betrayed women as a whole. Our single purpose in life is not to have babies. (Although some people may think that.) I don't yell at you for liking babies even though I think they look like weird small old people and smell funny. Why do I have to hear the same speech about the "miracle of life" every time? Even if it is a "miracle" (I could explain science and the mechanics of sex, which are not a miracle), it is a gross miracle. A miracle that creates poop, vomit, and snot at alarming rates, and that you know must watch like a hawk to make sure it doesn't die. Baby horses stand up within a few hours of being born, but human babies can't even feed themselves. In terms of babies the human race sucks.

I could tell you about how babies are just a bundle of reflexes and animalistic urges for the first couple months of their lives, and that they aren't gripping your finger because they "like" you, it's called a palmar reflex. But I don't do that. Why? Because I'm a good person and know when to keep my opinion to myself. So please don't tell me your stories about every little thing your baby did when I'm clearly not interested.

Kassie Hsu
Baylor University
3074
Panda Whale
Here are 100 things I'd rather to than study. I know the semester just started, but
Featured