For Our Friend, Daniel Andreotti

For Our Friend, Daniel Andreotti

Remembering the Life of One of Hartley 8B's Greatest 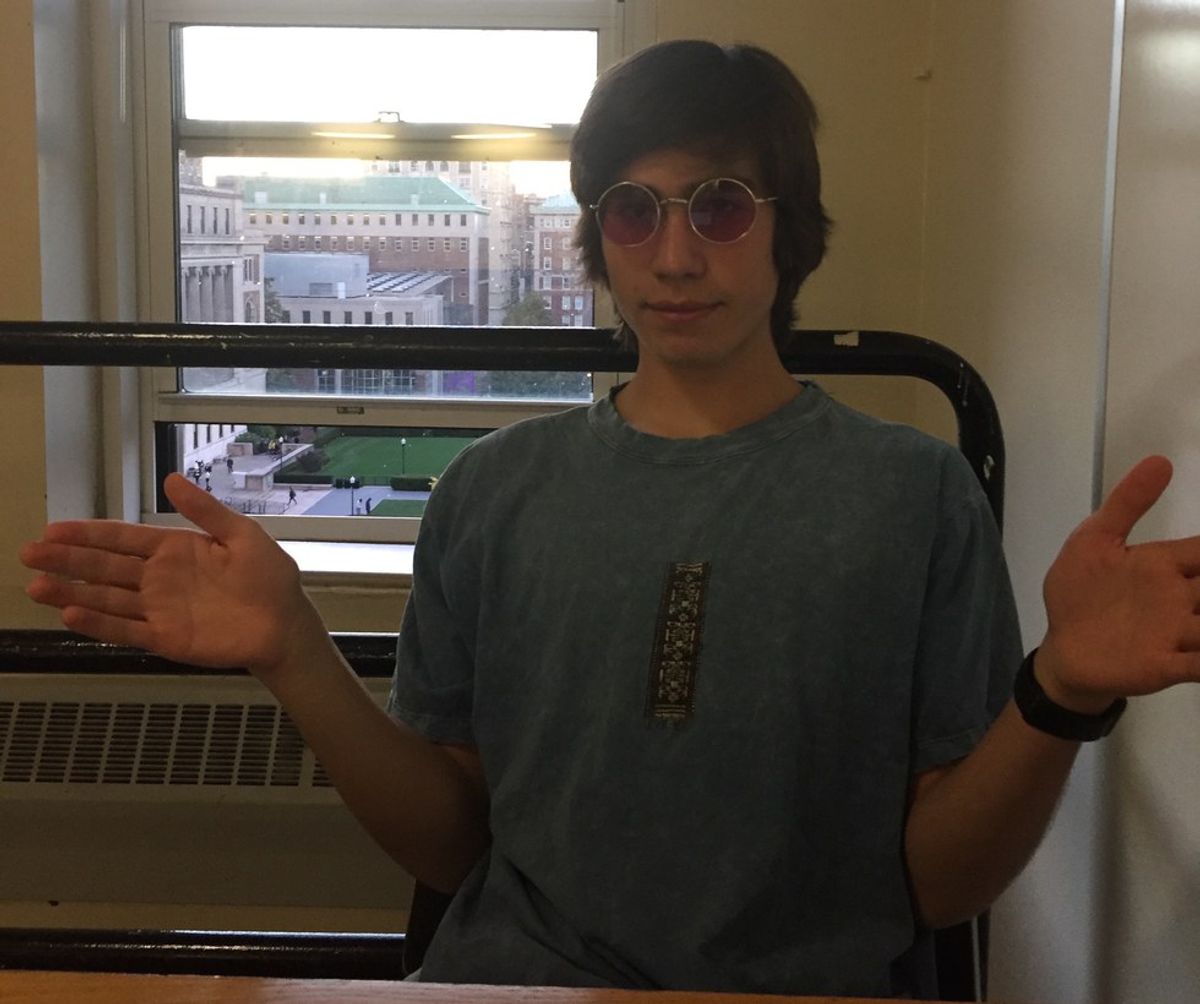 But in spite of Daniel’s nature to irritate, put off, and even sometimes offend, I couldn’t help but not only like him, but come to adore and cherish him. He was thoughtful and brilliant, understood real philosophy instead of just the BS names and quotes so many college students drop when they wish to feel sophisticated, and he had a thirst for both learning and life experience that could never be quenched. And although Daniel admired learning for the sake of learning, he also turned his knowledge into a furious passion to make the world a better place. He was a realist-idealist. He understood the limits of what one could expect from humanity, but like many of the world’s greatest thinkers, he never stopped dreaming of not merely what the world could be, but what it should be. Daniel’s socialism came from his heartfelt compassion for the downtrodden and the poor, and the activist in him was ready to fight to the end, just as the intellectual would learn to the end.

Daniel wasn’t simply knowledgeable and political, however, he was also someone you could open up to. Many a time, I found myself going to Daniel about problems I was experiencing in classes, relationships, or life in general and he could always find a way to cheer me up, often by making fun of me, but still, he always got me to crack a smile. He was like that with everyone.

We in the suite only knew Daniel for five months, but during that time we spent nearly every day together, eating together, studying together, going out together, and procrastinating together (Daniel was very good at this one I might add) through playing cards, watching TV, and talking politics. We were so close to one another that those five months feel like they may as well have been five years. Even now, I find myself expecting Daniel to walk through the door of Hartley 8B at any moment and make some comment that seems to be somehow a joke, an insult, and a creepy pick-up line all at once.

Daniel was also hilarious. He always received plenty of laughs all around with his remarks that found the perfect combination of humor and shock value that never failed to make practically the whole room crack up around him. For this quality too, he is already sorely missed.

I’m not sure if I can ever find the precise mixture of adjectives to describe Daniel, but it’s certainly fair to say that Daniel was, if anything, unique. Both sensitive and insensitive, intellectual and insulting, skeptical and open-minded, realist and idealist, patient and strong-minded, he was, above all, to quote Albus Dumbledore, a “fierce, fierce friend.” We will miss him dearly. We love you, Daniel Andreotti.