To All The Guys Who Ghosted Me
Odyssey
CurrentlySwoonLifestyleHealth & WellnessStudent LifeContent InspirationEntertainmentPolitics and ActivismSportsAdulting
About usAdvertiseTermsPrivacyDMCAContact us
® 2023 ODYSSEY
Welcome back
Sign in to comment to your favorite stories, participate in your community and interact with your friends
or
LOG IN WITH FACEBOOK
No account? Create one
Start writing a post
Relationships

To All The Guys Who Ghosted Me 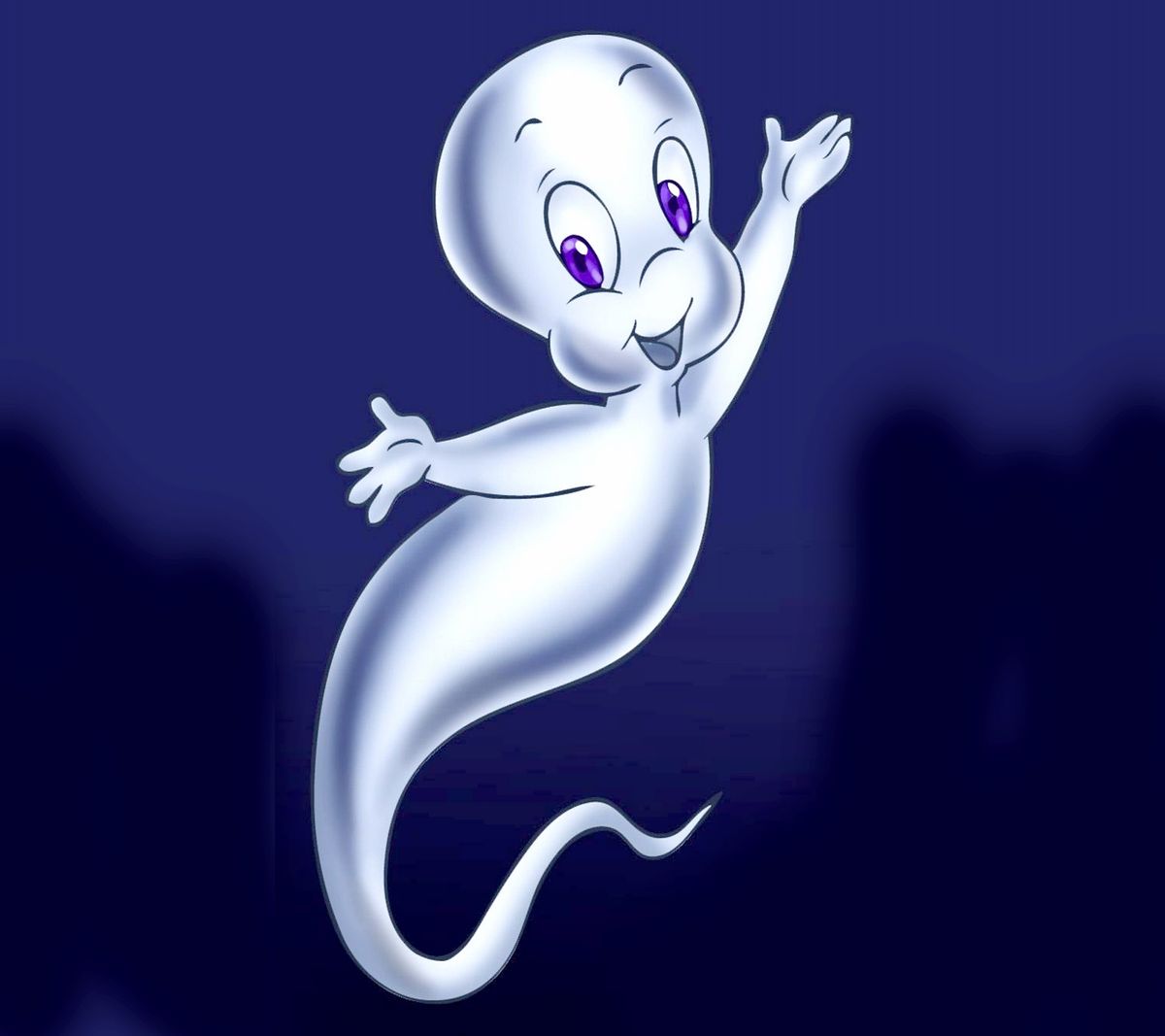 My track record with men, guys, males, however you call them, is very poor and I hope one day it can be made into a sitcom of what not to do or sung enthusiastically in an off-off Broadway production of my life. Since I’m not quite there, here we go: Gay, gay, girlfriend, ghosted, not interested, girlfriend, ghosted.

Being ghosted isn’t necessarily new, I mean the term is new, but the actual execution of ignoring someone until they “get the hint” has probably been done since the dawn of time. I like to imagine a female dinosaur sending multitudes of letters to a male dinosaur only to be ignored until she finally moves on and gets hit by a meteor.

Either way, ghosting isn’t a new concept to anyone. In fact, I was getting ghosted back in kindergarten. There just wasn’t a cool name for it, yet.

Ghosting represents a millennial ideology, a cowardice move if you will. Instead of telling someone you aren’t interested in them you just let the other person dangle on a hook for a while until they eventually are released back into the water--with all the sharks.

This probably goes back to the overall passive attitude of my generation. We’re afraid of confronting others face-to-face, telling them our problems first hand and addressing them head on. Instead, we send passive tweets and post cryptic Facebook posts about someone and we expect that person to know what they did wrong.

And if we do decide to address an issue with that person it’s usually done via text message because the thought of seeing that person’s reaction as you tell them why you're upset seems to be too much for us millennials to handle.

My issue with ghosting is simple: it’s a waste of my time. I’m not saying my time is more valuable than yours, it honestly isn’t. My time is usually spent eating, working, sleeping, and watching TV. As mundane as my time is, it still shouldn’t be wasted on waiting to see if I have a new message from someone.

I’ll admit I suffer from a made-up disease where I constantly check my phone to see if I have any new messages and if I happen to be talking to a guy, it somehow is even worse. I believe the adjective to describe this is obsessive.

In retrospect, there are so many other things I could be doing instead of waiting to see if I have a new message. I could be eating, working, sleeping, or watching TV but instead, I’m multitasking and checking my phone.

While the obvious solution for all of this is to not ghost someone, specifically, me, I’m aware that it’s a lot to ask. Instead of ghosting me, a simple “no thank you” would suffice.

Just like the old D.A.R.E campaigns, “just say no.” I’m a big girl and would much rather have someone tell me they aren’t interested after all then have me wait around for literally nothing.

As for the guys who ghosted me in the past, I just wanted to say that I’m doing well thank you for not asking. I’ve moved past your cowardice ways and have moved on to bigger and brighter things, like this article. I won’t call you out by name but really, you should think before you ghost someone. Yes, sometimes you talk to someone and you realize there's no connection but if you made it to that point you also should tell them that.

I'll be the first to admit that I've ghosted people and maybe this is just karma but I'm ready to turn a new leaf and hope others will join me in the quest to not ghost.