How to master the art of capturing and keeping your audiences' attention. 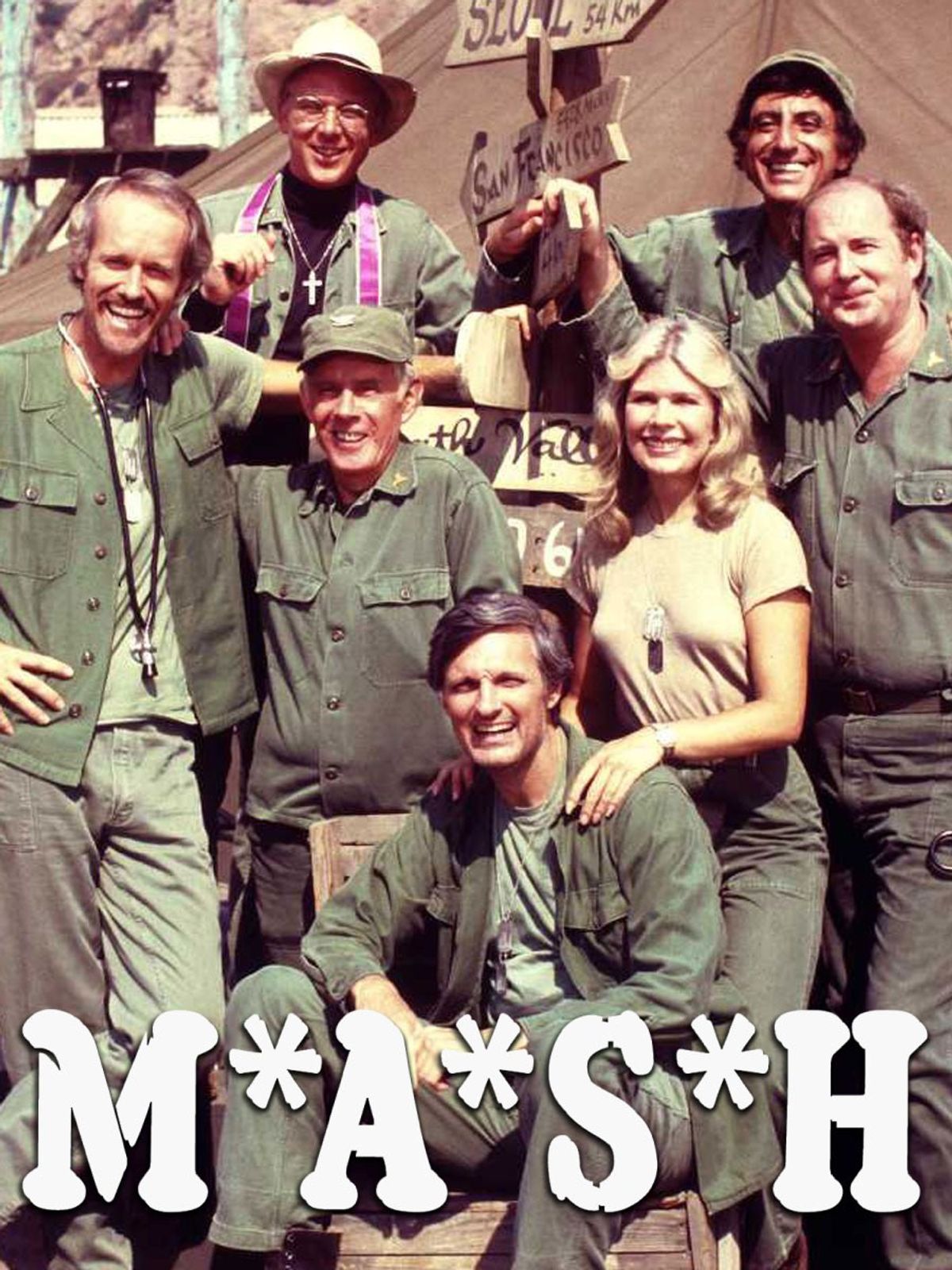 Think of the food brands you buy. Hair products you use. Businesses you frequent. Somehow you have developed a loyalty to these brands and people. You found that whatever they had to offer held up to or surpassed your own expectations. They made you feel safe and secure. Why?

Go deeper. Recall scenes in your life and how certain products or services played a part in them. You shared an ice-cold Coca Cola with a friend at an overlook during your first hike. AAA came to your rescue during the huge snowstorm a couple years ago, when your sedan went off the road to avoid an accident. And much like Allstate’s commercials tout, you felt like you were in the best hands possible when it came to renters insurance for your first apartment. These companies played supporting roles in scenes of your life because they sold you on their story. Their branded storytelling reached out to your heart and wound up planting a stake in your life.

The series M*A*S*H (1972-1983) is one of the most revolutionary TV shows in history due to its colorful cast, crazy hijinks, and ability to swirl comedy and drama into 23 minutes of life at the 4077th unit in Korea. But it wasn’t just the cast, social commentary, and comedy that drove up ratings for the show. M*A*S*H had an unbelievable cast of writers, ranging from Larry Gelbart and Gene Reynolds to Alan Alda himself, who not only knew how to spin stories but also how to twist them to keep audiences engaged and on their toes. Below are four important focuses taken from the series that you can use in your brand-storytelling and writing.

M*A*S*H’s writers created many ground-breaking episodes, but “Point of View” (Season 7, Episode 10) was unforgettable due to its subjective camera point of view. In the episode, the wounded Private Rich is evacuated to the 4077th, where he is operated on, attended to, and visited by almost every major character in the series. Not only was this episode filmed from the first person angle, but because Private Rich had suffered a throat injury and couldn’t speak, the viewer always sensed the Private’s dependence on the camp’s staff.

Much like Private Rich was at the mercy of the 4077th, you are at the mercy of your clients’ perceptions. In addition, your prospective customers’ attitudes are reliant on your ability to tell your story well. It doesn’t matter how highly you think of your company; if you can’t relate your purpose, values, or goals to your consumer-base accurately and in a way that actively engages and excites them, you’ve already lost. Therefore, work backwards to determine how you want to be seen, then find anecdotes, themes, and other strategies to demonstrate those perspectives into a story your clients will want to play a role in.

The episode “Life Time” (Season 8, Episode 11) was unique in that it was told in real time. A soldier was medevac’d to the 4077th with a lacerated aorta, and Hawkeye diagnosed him as only having 20 minutes to receive an aorta graft before risking paralysis. As the team works to prep the soldier and make necessary medical decisions surrounding his and others’ surgeries, there was a real-time clock on the lower right-hand side of the screen, counting down not only the 4077th’s time to act, but also the GI’s time before a serious medical condition would become even graver.

Time matters. Due to the millions of distractions society now has, time has become an incredibly precious commodity. TV shows have teasers and basketball has shot clocks. Give prospective consumers a reason to spend time on you and/or your product, even if that time is just long enough for them to jot down your name to look up later. Your company’s first impression has to tell a mini-story in and of itself, otherwise your potential client has already passed by and instead is checking Facebook, email, or text messages. Hook your clients first to gain their attention, and then you can afford to spend more time telling the rest of your story.

M*A*S*H did various episodes with a “Dear Dad” theme (the first being in Season 1, Episode 12), in which Hawkeye would write home to his dad about various antics and anecdotes from the 4077th. Ironically, this format applied a “telling” rather than “showing” technique, but the scenes throughout the episode supported this method of storytelling. It allowed the viewer a more personal view of Hawkeye’s feelings, and created a window into a very close relationship of his: that of a father and son.

Here’s where you can afford to spend extra time telling the rest of your story. You’ve made the initial connection. You hooked the viewer in; you have the consumer in your store. But now you have to back your first impression up with the rest of your story. And ultimately, the product you’re trying to sell. By the time you get to that point, though, it should be a no-brainer for someone to sink money or time into your product. Being relational and addressing clients and their needs directly while weaving them into the fabric of what you can provide makes you more personal and personable, and thus has a better chance of capturing your audience.

In what was probably the saddest and most emotional episode of M*A*S*H aside from the series finale, “Abyssinia, Henry” (Season 3, Episode 24) forced the cast and M*A*S*H’s viewership to say goodbye to LT Colonel Henry Blake. But not even the actors were totally prepared for the final scene, in which Radar was tasked with coming into the OR to tell the 4077th team that Henry’s plane had been shot down, and that there were no survivors. The catch? No one in the cast had known about this scene until the last moment, except for Gary Burghoff (Radar). What the cameras were able to catch was not only completely raw, gut-wrenching emotion, but also sincerity and vulnerability. The viewership felt like it was there in the OR too because everyone, on and off screen, was finding out the news together.

After drawing your clients into your story, you have to sell them on a brand with values and follow-through that go beyond surface-level. There has to be a deeper, positive emotional connection for loyalty to be established. Coca Cola’s recent advertising campaigns directly hit on this idea; their tagline says it all, “Taste the Feeling.” Like actors committing to their roles, you have to commit to the emotions you want your consumers to feel toward your product or service. Include your audience. Be vulnerable enough to bring them into the story. Within that vulnerability is the strength that you and your consumers are in it together, for the long haul.