I'm Not Focused On The Federal Ruling About Twitter, I'm Annoyed At The Childishness Of It

I'm Not Focused On The Federal Ruling About Twitter, I'm Annoyed At The Childishness Of It 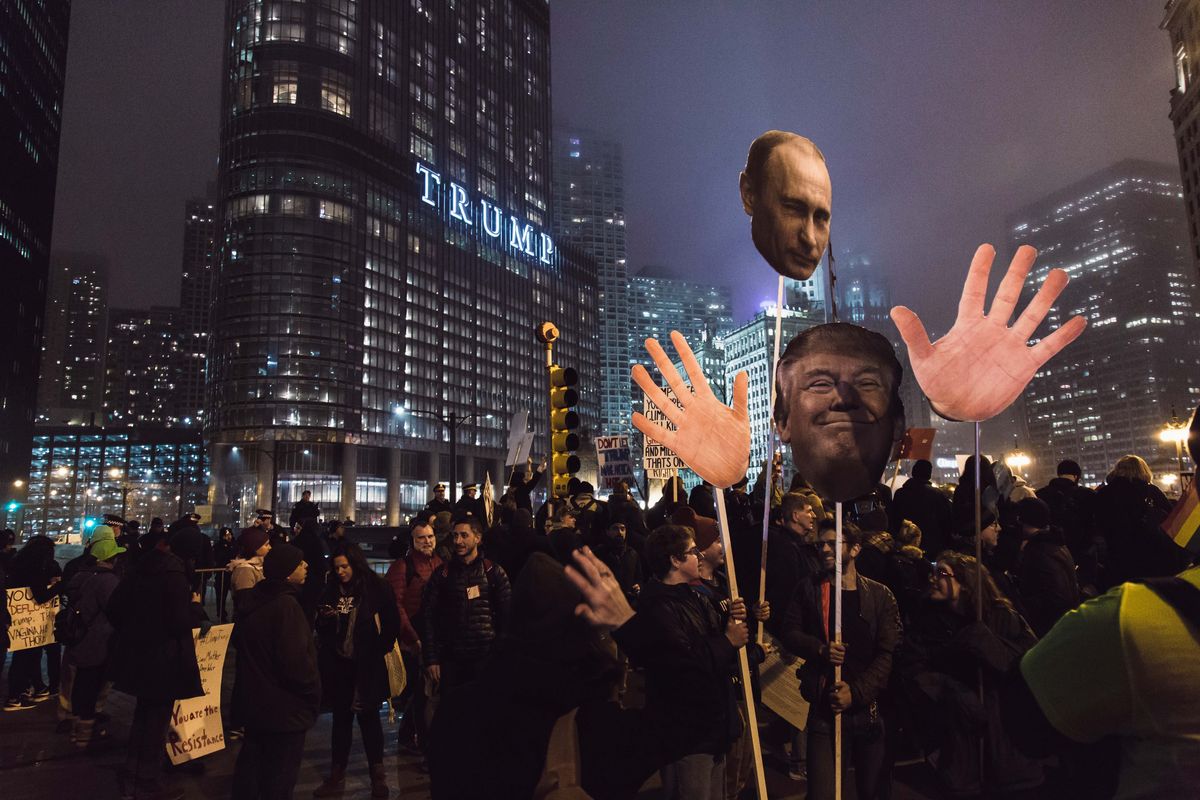 On Wednesday, a federal judge from Manhattan declared President Trump’s habit of blocking his critics on twitter unconstitutional on the grounds that it violates the First Amendment.

Judge Naomi Reice Buchwald, a judge from the United States District Court, heard a case in which seven plaintiffs were blocked from Mr. Trump’s twitter page due to critical comments that they posted within the past few years. After considering how social media platforms and public forums should interact with the Constitution, she found the president’s page, which was decided to be a public forum, in violation of the First Amendment.

Of course, this is a win for those who are politically active on social media, especially for those who are critical of President Trump. The case itself was not even completely focused on whether or not blocking the plaintiffs was a violation of the First Amendment or not. Instead, the argument was on the nature of twitter, and whether or not Mr. Trump’s twitter feed acted as a “town hall” or an account that was only used in a personal capacity. If it was a personal account, then Mr. Trump was blocking unwanted visitors on his feed; But if it was acting as a “town hall,” then the president would be using his account in the style of a public forum and would therefore be excluding critical citizens and cutting off their freedom of expression.

Putting all of this aside, the first thing that ran through my mind when I found out about this case and its ruling was, “why are we dealing with this?”

I know this is an extremely different presidency than any other we’ve had in this country. It’s different from any sort of presidency or democratic ruling any country has had. Not to mention, in this day and age of advanced technology and social media, we have to deal with large amounts of new circumstances as they come about and figure out where they fit within the Constitution.

But frankly, this seems childish.

Donald Trump is 71 years old. He has a degree in economics at the Wharton School of the University of Pennsylvania, the world’s first collegiate school of business and private, ivy league school. He runs the Trump Organization, which is a collective of over 500 businesses. As of March, he has a net worth of $3.1 billion. He has over 52 million followers on Twitter.

So why is he getting so upset over people that criticize him? Is it that he blocks citizens, who are only expressing their opinion and have said nothing that can be offensive because his feelings are truly that fragile; because he genuinely believes that their opinions have no worth compared to his obviously conceived perfect opinions; or because he can’t handle the thought of criticism? I genuinely want to understand, because the only people I know that outright block the people on social media they don’t want to talk to are the ones who are either insecure about their opinions or don’t know how to handle a conversation where someone disagrees with them. Neither option seems extremely presidential.

Whatever the answer is, it baffles me. I have complete respect for the office of President of the United States and our federal government. I have faith in my country and for the people who are doing their best to run it. But clearly, this goes to show that people aren’t perfect.

All that’s left for me to wonder now is, “what crazy thing is going to happen next?”