It's Nearly The End of 2018 And Flint, Michigan STILL Does Not Have Clean Water

Why is our government OK with citizens living without clean water? 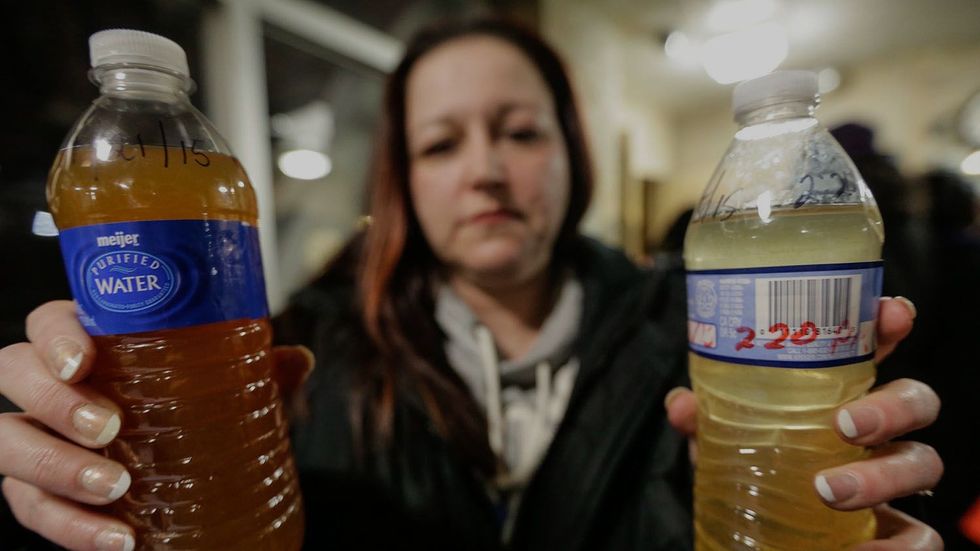 It's been over three years now and Flint, Michigan residence still does not have ANY clean water (which is a basic necessity in life). It seems that the government has forgotten all about them. Residents are forced to buy overpriced bottles of water just to do something as simple as take a bath or have something to drink.

Flint, Michigan citizens have been calling for help from the White House and has yet to hear a response. It seems that having basic human rights is not so basic anymore.

In case you need a refresher on what's been going on here it is:

Flint's water crisis began back in 2014 when the city switched its water supply. The citizens (majority black and 40% of the population is actually living in poverty) complained for months on the conditions of the water supply and the city and Major's office did nothing. They actually denied there was a problem, to begin with. So the citizens took it a step forward and started posting it for social media tagging the white house and news outlets so people can see what was really happening in Flint, Michigan, and help.

The belief was the water supply crossed with the sewer supply contaminating all the drinking water for the citizens. That belief was never confirmed but the contamination was so bad that President Obama declared a federal state of emergency because of the massive health crisis it was causing. This whole crisis started when Flint's Major wanted to save more money for its citizens, but everything went downhill.

The water crisis getting worse

By May 2014, citizens complained that the water wasn't even clear anymore. It was now 70 percent darker than it's original color. By August 2014, E. Coli and Total Coliform Bacteria. By October 2014, major companies began to stop using Flint's water. By January 2015, Flint was found to be in violation of the Safe Drinking Water Act.

Flint, Michigan is in a crisis and needs the world's help, but, unfortunately, it is being swept under the rug. So America, specifically The White House and Government, when are you going to help Flint get their basic human rights back?