Flame Wars 2: The Students Strike Back

College Students Don't Complain for the Fun of It 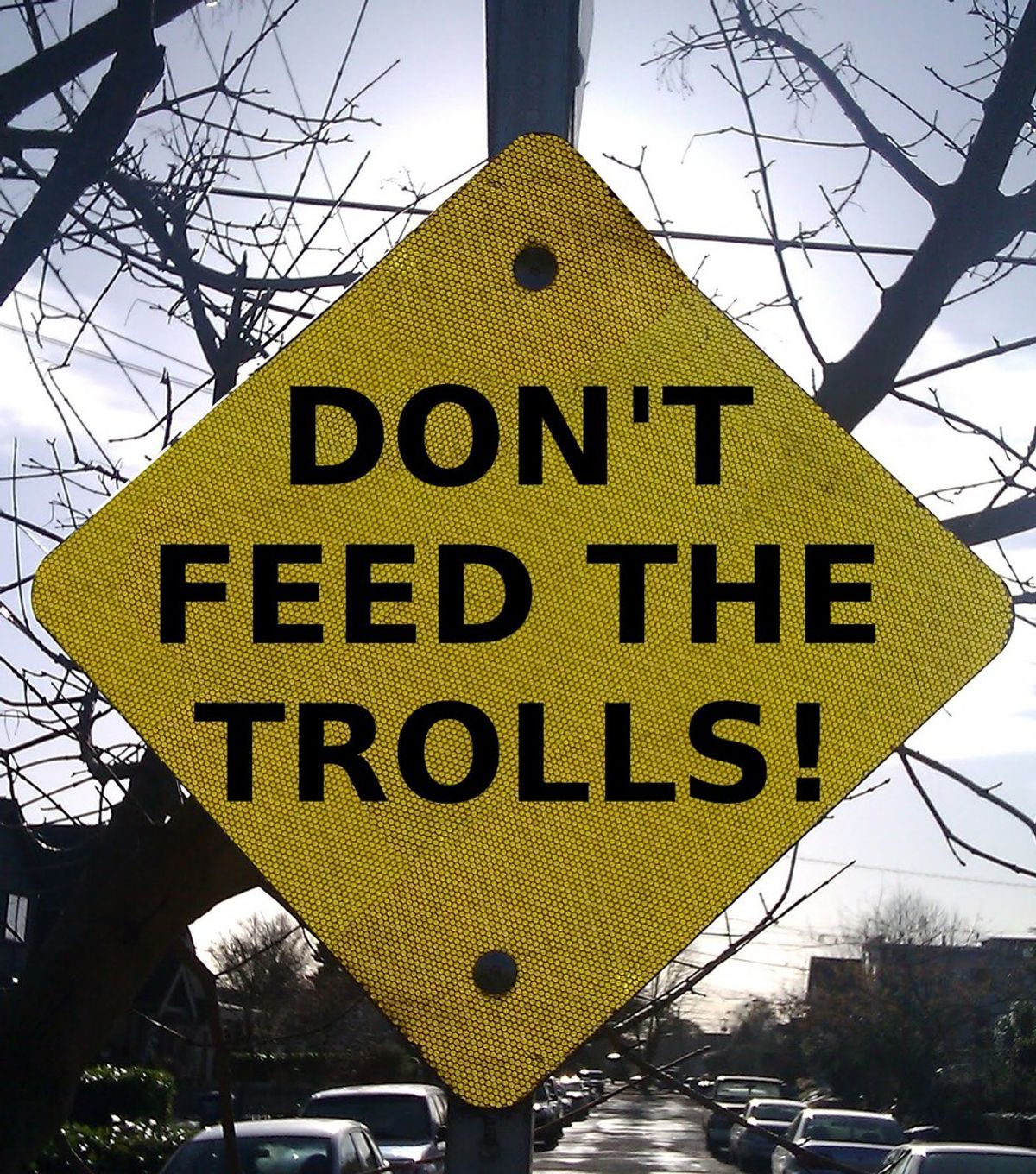 Few things make me angrier than seeing hateful people attacking someone for having an opinion. And just recently, one of my fellow writers at Lander Odyssey came under fire for making the statement that the late fall-break at our school this year is hard on our students. If you were to take a poll of Lander students, I guarantee that the vast majority of students would agree with my friend. I know I would. But some older people, who really had no business discussing this topic anyway, commented on how hard "the real world" is. They said college students have it easy and told my friend to stop "bitching." Are you kidding me?! Supposedly, these are the people who are struggling to handle their busy schedules. But you know what I don't understand? If they're so busy, how do they have time to log on to social media and bash a young woman for talking about something that has absolutely nothing to do with them. Apparently these people need to organize and prioritize.

One reason they cited for their rude remarks was the lack of evidence to support her statement. No one ever asked for the supporting data, but I've got some anyway for anyone who wants or apparently "needs" evidence to support someone else's opinion. Three writers took an academic survey of 100 college students to determine their leading causes of stress. Number 1 on that list was sleeping habits with 89/100; followed closely by breaks/vacations at #2 (82/100). Breaks are nice, but we also rely heavily on them as a chance to recharge for class. We count on those coming, so when they're pushed back, it takes a toll on us.

Apparently us college kids don't live in the real world. We don't have stress like "adults" do. You may not have noticed, but it's expensive to attend school nowadays. 60% of college students graduate with at least $30,100 in loans to pay back in the state of South Carolina. According to another study, 70% of college students stress about finances which leads to more stress. Not to mention how far behind we'll be saving money for a house and other necessities due to student debt. Because we're worried about paying for our educations, (a noble endeavor,) many of us take on jobs. I have classmates who work 2 jobs, totaling 40+ hours per week in local stores and restaurant, which means more stress. And unlike many adults, we're pushed to be a positive influence in our communities. To meet these expectations, 79.9% of senior students are involved in extracurricular activities, which typically take a minimum of 7 hours per week, leading to more stress. Students may have children, typically costing around $12k in their first year of life, which means more expenses and (say it with me now) more stress. Not to mention the amount of homework and studying required to make good grades. It's not just a few classes a week; it's a schedule packed to the brim with tasks designed to make us more informed and positive individuals. (Evidently, something many "adults" could use.)

We aren't complaining to complain, we're complaining because this has never happened before and it's a negative change for us. If you're one of those people who gets online to complain about their own life, I guarantee you could make it better with enough effort and planning. Quit wasting your time harassing people on social media if you have such little free time. The fact that we write articles every week shows that 1) we're doing something we're passionate about which shouldn't be assaulted in such an immature way and that 2) we make time for the important things in our lives. If your life is so stressful, learn to make a schedule and follow it. I'm sure a college student could help you.