What you didn't know happened. 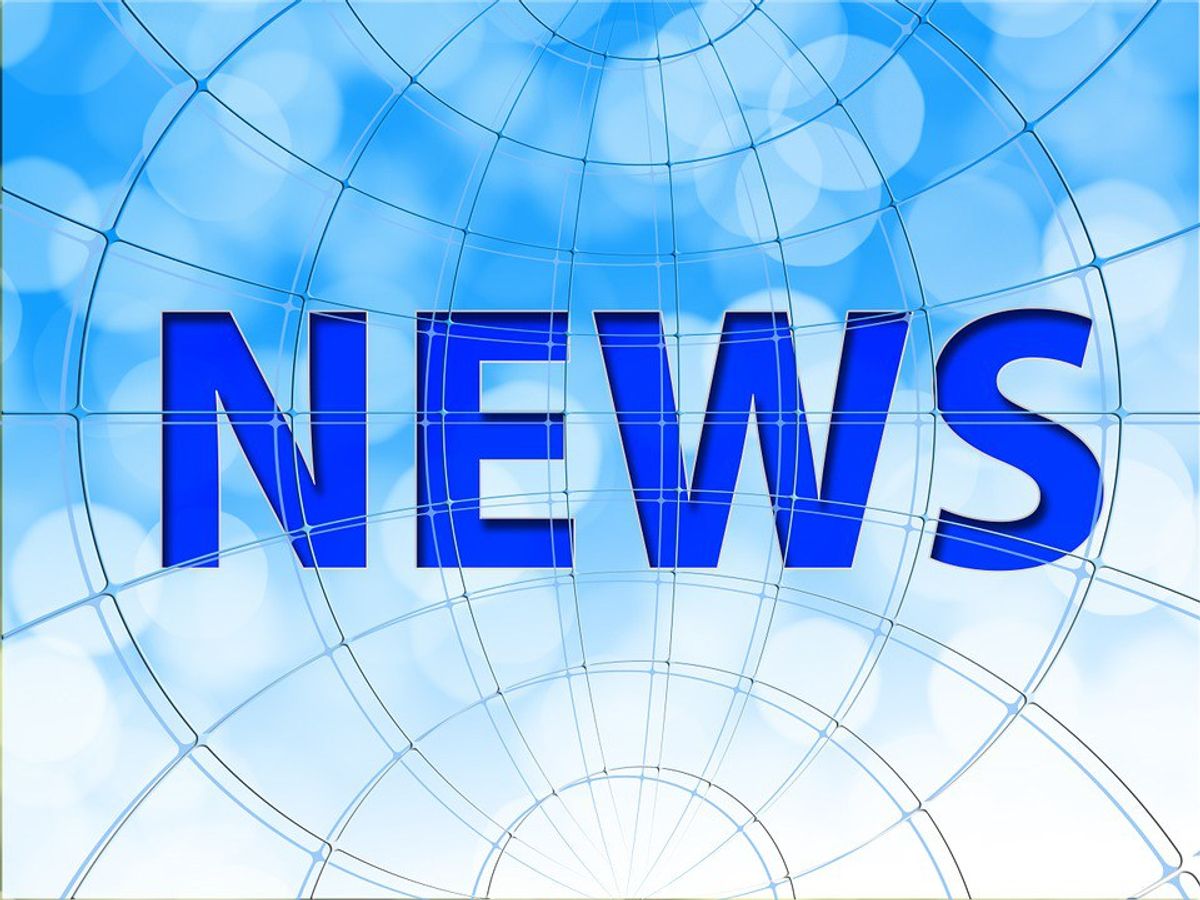 Sometimes you get so absorbed in college or just life in general, we forget what goes on around us. Here are some stories from news last week.

Castro, known as a revolutionary in Cuba, died this week at 90. Many rejoiced after the dictator's death was announced Friday. Castro was a Communist leader with strong ties to the Soviet Union. (via CNN)

Florence Henderson was everybody's favorite mom on The Brady Bunch. After the show ended in 1974, she did several guest spots on shows such as Roseanne, Samantha Who, and 30 Rock. In the past few years, she has also starred in Dancing With The Stars. (via imdb.com)

The Never-Ending Election Continues With a Possible Recount

The Green Party has called for a recount in Wisconsin for what seems to be the longest Presidential Election in history. The campaign has run analysis on the elections and have consulted numerous scientists in assessing the possibility of a hacked result. The Clinton campaign has also commented that they will participate in this recount, reigniting Clinton's hope to becoming the first female president of the United States and having Bill Clinton as the First Husband. (via CNN)

In what seems to be a retaliation of the possible recount, President-Elect Donald Trump has told several sources that the reason he lost the popular vote was due to millions of illegal votes. He claims there was serious voter fraud in three states, New Hampshire, Virginia, and California, but calls the recount in other states a "scam" because he has absolutely no evidence of anything. (via NBC)

Teen Alex Dello charged $733 to her mom's credit card and tweeted her struggle to cancel it. She was checking a balance on a gift card when she accidentally bought everything in her cart comprised of everything she's ever wanted at Sephora. This hilarious video can be found on her Twitter page here.

On Tuesday, President Obama gave out the last Medals of Freedom to 21 more than deserving people. This award is the highest award giving to a civilian by the President of the United States. On that list were sports icons Michael Jordan, Kareem Abdul-Jabbar, and Vin Scully. Tom Hanks, Melissa and Bill Gates, Ellen DeGeneres, and Diana Ross were just some of the people in pop culture to make it. Ellen DeGeneres made hilarious headlines when she tweeted a photo of her outside the White House, seemingly without her ID. You can find the full list on the White House website. (via NBC)