Pay Equality Between Men And Women Is More Important Than We Let On
Odyssey
CurrentlySwoonLifestyleHealth & WellnessStudent LifeContent InspirationEntertainmentPolitics and ActivismSportsAdulting
About usAdvertiseTermsPrivacyDMCAContact us
® 2023 ODYSSEY
Welcome back
Sign in to comment to your favorite stories, participate in your community and interact with your friends
or
LOG IN WITH FACEBOOK
No account? Create one
Start writing a post
Adulting

Everyone deserves to be paid what they’re worth. 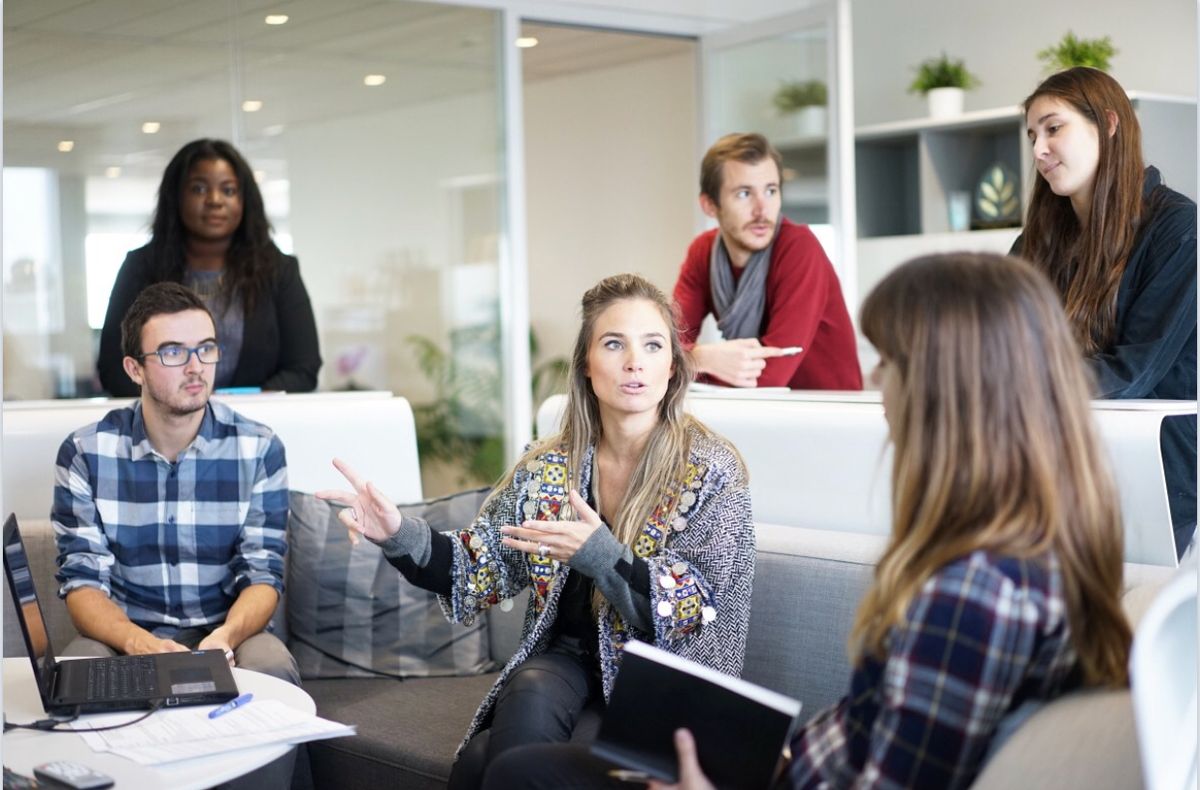 Everyone knows that Hollywood has been vocal about a lot of issues lately. From the #MeToo movement to just starting conversations about equality issues in the workplace to the lack of equality in pay for women, Hollywood has made it known where they stand and who they stand with.

There are several reasons why we all need to start discussing the important of the pay gap for women.

Believe it or not, women work just as hard and sometimes harder than men. Therefore, they need to be paid accordingly.

2. Women have more degrees than men

According to the Association Of University Women, women are more likely to have more degrees than men.

3. It could end poverty

Poverty is a huge problem in America and there are many ways to help with this. By implementing equal pay for women it could add $12 to $28 trillion to global GDP by 2025.

Women work very hard and studies have shown that women are more productive and less distracting than men.

5. Women make up half the workforce

I know some might be surprised by this fact, but it’s true. Women make up over half of the workplace, yet in 2015 they earned just 80 cents for every dollar that men earned.

No matter where you stand on this issue just think how you would feel if you weren’t being paid fairly. You would want to stand up and earn what you deserve, women want the same thing. Let’s stand up for equality in the workplace!