Five Reasons Why Kylo Ren Doesn't Deserve to be Redeemed

Five Reasons Why Kylo Ren Doesn't Deserve to be Redeemed

What should be obvious falls on deaf ears. 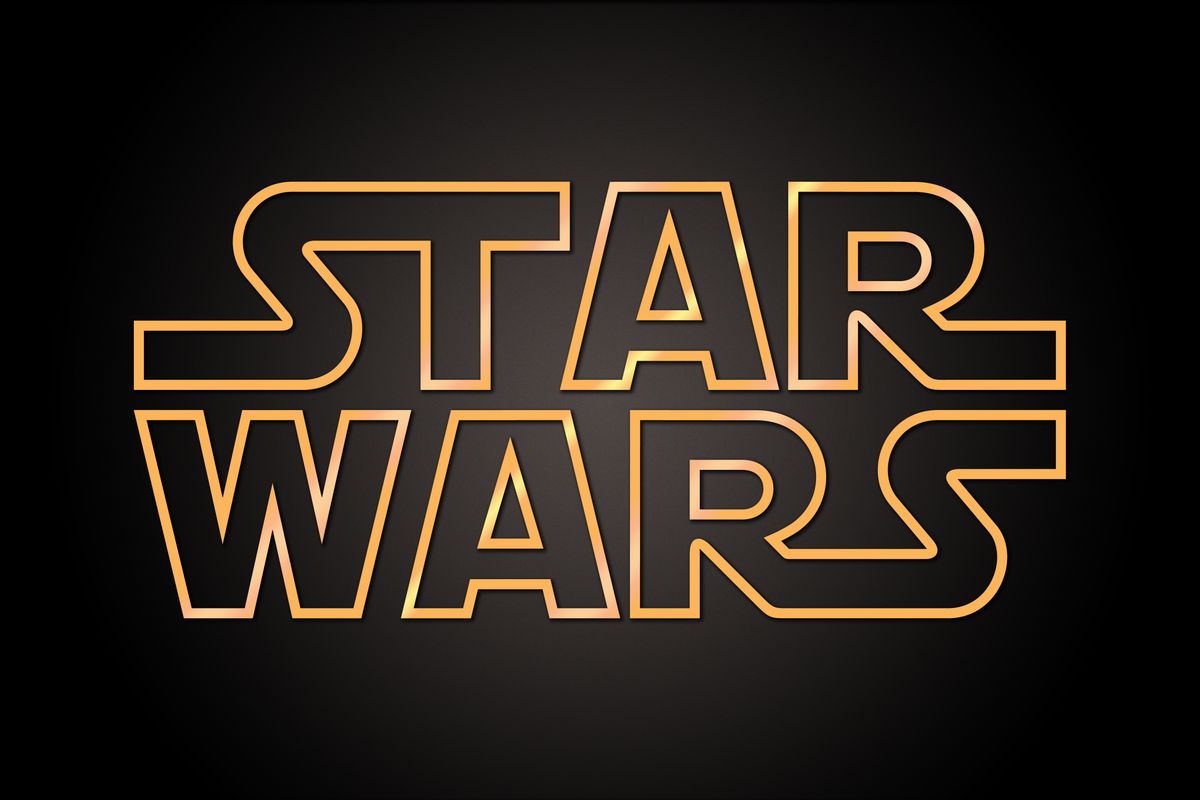 Star Wars has been part of the American culture since 1977, and has given us eight movies (and countless other medias) ever since. We have seen a plethora of unique characters with different motivations and drives, and that has led us to the sequel trilogy. In The Force Awakens, the audience is introduced to new evil and new good, what it means to be good and evil, and new dynamics between all the characters while still remaining familiar. When it comes to the evil side, one character stands out and he is the main antagonist: the son of Leia Organa and Han Solo, Kylo Ren. There are fans that have seen TFA and The Last Jedi and believe he will be receiving a redemption story, somewhat following the footsteps of his grandfather, Darth Vader (who saved his son's life in exchange for his own). While parallels could be drawn between grandfather and grandson, personally speaking, I fundamentally disagree; after watching TFA and TLJ and letting myself think on the two movies, I don't believe he deserves being saved (nor do I think he will be). So here are five reasons why Kylo Ren should not be redeemed:

1. He is an active participant in committing genocide.

The obvious is first here, folks: He is a murderer, plain and simple. He murdered his father and his classmates, and of course, innocent civilians. And there seems to be no indication that he's going to be stopping being one any time soon.

In order to get what he wants - AKA the map to Luke Skywalker - he was shown to invade the memories and minds of the innocent, such as Poe and Rey, and if you've played the game Battlefront II, he can be shown doing the same to Del Meeko (spoilers?). This is invasive and painful for these characters, but does he care? No.

3. He is fully committed to the dark side.

What part of torture and murder isn't clicking? Hard to redeem someone who willingly participates in those things.

4. He throws temper tantrums if he doesn't get his way.

It sounds infantile to say 'temper tantrum' but tell me the last time Palpatine and / or Darth Vader screamed and destroyed a bunch of perfectly usable technology because they had to change their plans or go back on the hunt. Palpatine and Darth Vader were poised and could keep their emotions in check (a trait Anakin probably could've used in the prequels), and that made them especially dangerous; they knew how to be intimidating without throwing a hissy fit.

5. He doesn't want to be redeemed.

He was given the chance to turn time and time again, by Rey, by Han Solo, by Luke Skywalker - and he's said no (and tried and / or succeeded in killing them). Kylo does not want to be turned and does not wish to go back to the light side. One may argue that when Han approached him, FKA Ben, with tears in his eyes, said he was being destroyed on the inside and 'I know what I have to do.' I, however, am under the belief that he was just trying to lure his father in just to kill him. At the core, he wanted to prove himself to Snoke, and killing Han was just part of the plan. How many chances does Kylo get before people realize 'he means it, he doesn't want help' ?

(Bonus): For someone who holds his grandfather in such a high regard, he certainly doesn't understand Darth Vader.

The dark side was brewing inside Anakin Skywalker for quite some time - starting in Attack of the Clones where he kills 'not just the men, but the women and children, too' after discovering the Tuskens killed and tortured her. As we follow his story, he inevitably turns but because of his desire to protect the one he loves, Padme. He wanted to protect his family, and in the sequels, we see Kylo attempt or succeed in killing said family - Leia, Han, Luke(?). There seems to be a mismatch here. Anakin said he wanted to prevent death, and Kylo barely flinches as he slaughters.

If you believe Kylo is redeemable, that is up to you, but in my opinion after review, he is unworthy.