Five Podcasts You Need To Be Listening To

Five Podcasts You Need To Be Listening To

From the most popular stories to the best interviews, there's something out there for everybody. 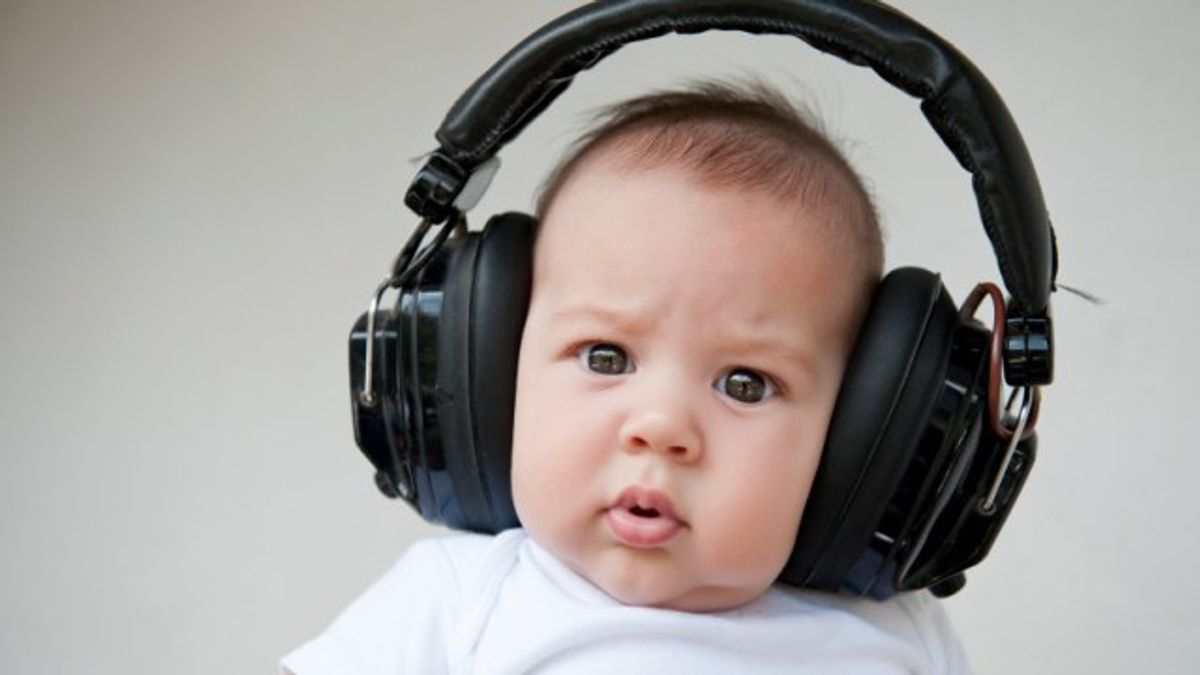 Podcasts are slowly making a comeback, but with some new twists and turns. Yes, some are entirely interview-style, but more and more are coming out in fictional story format, much like the original Little Orphan Annie stories that probably filled your great-aunt’s radio. With the rise of podcast, the internet is making it easier than ever to spread the word, so if you haven’t seen these titles floating around, now is your time to see what the buzz is about.

To talk about modern podcasting without opening with one of the most successful story-style podcasts of all time, "Welcome to Night Vale," would be unreasonable. Taking place in a small desert town where strange lights float overhead, nothing is as strange or beautiful as the citizens’ adventures. Cecil Palmer is the faithful host who narrates the community radio, inadvertently getting involved in the news he is in charge of reporting. If you like anything from aliens to dragons, conspiracies to bloodstone circles, this surreal podcast is for you. WTNV is preparing its fourth live tour, has been featured on The Colbert Show and has a #1 New York Times selling novel of the same name taking place, in real time, in Night Vale. Pro-tip: don’t listen to this right before going to sleep, or you may dream about Arby’s, wheat grain and the Sheriff’s secret police. Check it out here.

Around the internet, it’s somewhat hard not to stumble upon something the dynamic-duo Rhett and Link have touched. TV, sketches, movies, music, a cartoon and even an on going web series ("Good Mythical Morning")— these two have seriously done it all, so it’s no surprise that podcasting was next on the list. This interview-style podcast features guests from all around the internet, from Markiplier and PewDiePie to John Green and Grace Helbig, they are slowing doing their rounds across YouTube. The questions they ask are genuine and honest, not wanting to plug anyone’s branding as much as they genuinely want to know about what makes a person so interesting. Sometimes the podcast can turn into quite the tearjerker, but it can easily be just as funny. No interview is boring Rhett and Link make sure of that. Here's a SoundCloud link!

"Wolf 359" is a story-style podcast detailing the personal logs of Communications Officer Doug Eiffel aboard the U.S.S. Hephaestus Research Station, of which he has been stuck on for nearly 500 days when the podcast starts. He is the goofy, fun-loving of the (hopefully) three living crew members aboard, along with the less-than-reliable AI system. With a crazy doctor, strict yet zany commander, and an outlandish narrator, this sci-fi podcast sets itself apart as being both endearing and spooky. Very, very spooky. Secret rooms and mystery-of-the-week kind of spooky. The website also continues the story with a constant string of bonus content, all relating back to the wild tales captured on Officer Eiffel’s recordings. Interested? Here's a link.

Originally, hostess Grace Helbig ("It’s Grace," "The Grace Helbig Show," "Camp Takota"), had an idea for an interview show where absolutely nothing serious would be talked about just to spite Rhett and Link’s very intuitive one as a joke. Eventually, she acted on the joke, and with the help of a few sponsors, a producer, and DJ Flula ("Flula," "Pitch Perfect 2"), she started this interview-style podcast with one phrase in mind: not too deep. Yes, it’s somewhat an inappropriate joke, but is shouted quite often when a guest, or herself, gets too into a serious story or talks about something a little too extensively. Even if you don’t know who the person being interviewed is, hearing a poop story in three words with absolutely no explanation allowed will always be hilarious. Questions can range from favorite person to throw pasta at to how to pitch a sitcom including a goose. Each interview is usually just over an hour long. Take a look at their website here.

If you’re one of those people that don't like to play catch-up, this podcast is the one for you. With only three episodes out, it’s not too hard to understand exactly what’s going on in this story-style podcast. But be aware: this is from the exact same people who bring "Night Vale" to life, and so far has taken place in a similar, if not the same, universe. The main character is a woman who becomes a trucker, logging her strange thoughts and daily rides through surreal towns to Alice, her wife she thought was dead. As one may assume, Alice is far from it. Unlike WTNV, this podcast takes far darker turns in terms of personal consequences, and is more horror than surreal. Joseph Fink, one of the producers, does give any major trigger warnings at the beginning of particularly scary episodes. Finally, here's the last link.