Ancient lyric poetry that remains stunning even in the 21st century. 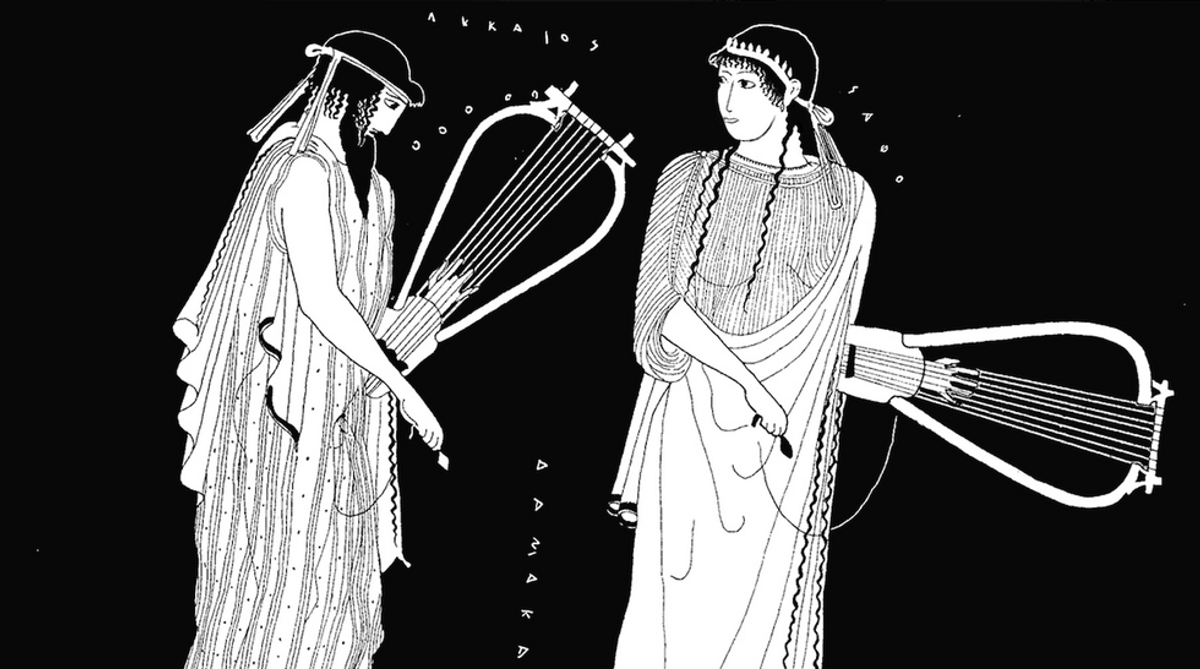 Poetry is one of the oldest forms of literature, and most linguists agree that poetry predates literacy. While now considered a primarily written form, poems were originally memorized and sung to music by bards -- including the 24-book Odyssey.

While considered a dead art somewhat, modern philologists (and hobbyists) have reconstructed the tradition as closely as possible -- and the results are absolutely stunning.

Deor is a late 10th century poem found in the Exeter Book anthology. It tells the story of a scop (or poet,) named Deor, who laments the loss of privilege by his lord.

While technically written in a primitive form of English (called Old English or Anglo-Saxon,) it is not possible for a modern English speaker to understand the lyrics of the poem. Famously, it is one of two Anglo-Saxon poems that mention the pre-Christian deity Wotan (or Odin,) referred to as Heorrenda in the text. Here, American musician Will Rowan (aka banjoheathen) performs an original adaptation on a reconstructed Germanic lyre.

Another English poem, this time written in a slightly more modern Middle English, is Bryd one Brere, written by an anonymous scribe onto a papal bull around the year 1300 AD. The poem is notable as being the oldest living English love song -- that is, including a melody and lyrics. In the poem, the author asks a bird (or bryd) to take pity on him for his unrequited love. Interestingly, the word bryd has the double meaning of "fair woman."

The Epic of Gilgamesh is considered by historians to be the earliest surviving poem, or collection of poems, dating back to the Third Dynasty of Ur.
Like the other poems on this list, it was originally sung by travelling minstrels or bards. Unlike the other texts, however, it is nearly 3,000 years older, and written in a dead language isolate with no living relatives. As a result, we have no idea what Sumerian sounded like, or how it was probably pronounced. This version, by Canadian musician Peter Pringle, though, is a good approximation.

While not much is known about her life and much of her poetry is lost, some (like Poetic Fragment 2) survives.

The most modern of the poems on this list, We Be Soldiers Three refers to a poem first printed by English musician and folklorist Thomas Ravenscroft in his Deuteromelia or The Seconde Part of Musicks Melodie circa 1600. It's authorship isn't clear, but the poem is spoken from the viewpoint of Scottish mercenaries in the 30 Years War. The use of a Germanic lyre here isn't accurate.