Five Awkward Moments Every Young Adult Deals With
Odyssey
CurrentlySwoonLifestyleHealth & WellnessStudent LifeContent InspirationEntertainmentPolitics and ActivismSportsAdulting
About usAdvertiseTermsPrivacyDMCAContact us
® 2023 ODYSSEY
Welcome back
Sign in to comment to your favorite stories, participate in your community and interact with your friends
or
LOG IN WITH FACEBOOK
No account? Create one
Start writing a post
Student Life

Trust me, you're not alone. 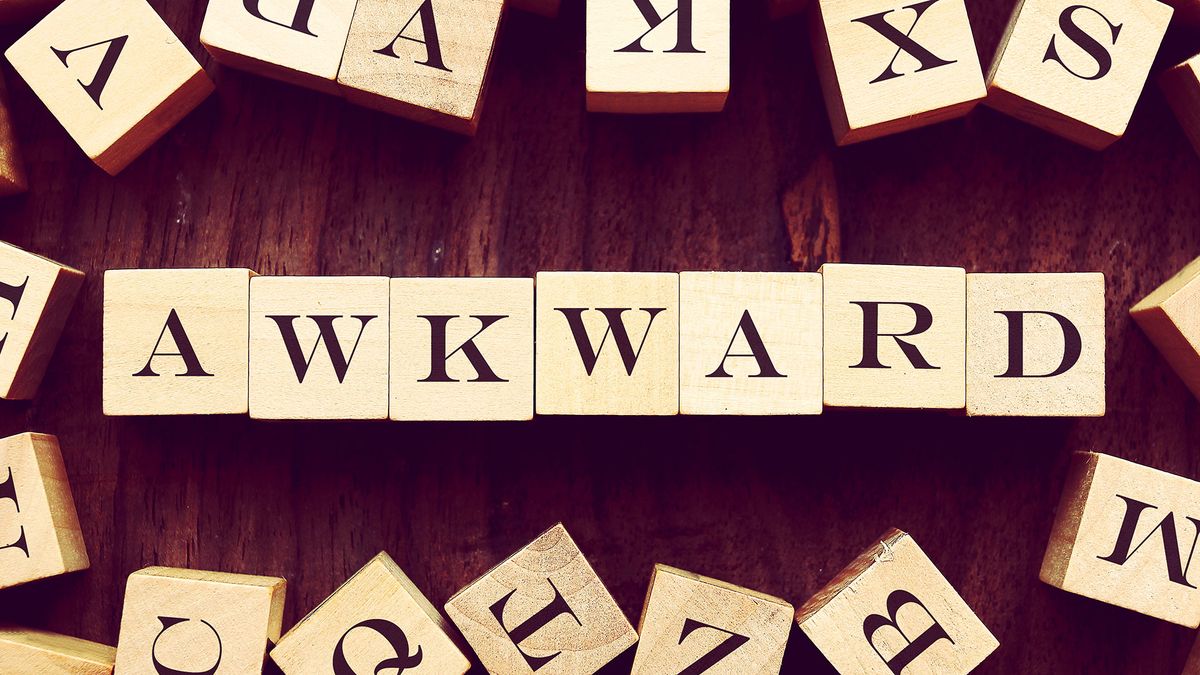 Becoming an adult is one of the strangest times of our life. It's sort of just as awkward as puberty in middle school. Except you're awkward because you don't know what you're doing most of the time. It's completely new to you and being a full on adult is something that you can't always depend on others to help you figure out. In fact, some of the most awkward parts about adulthood are pretending that you know what you're doing, when in reality, you have no idea what's really going on. If I have ever related more to the term "winging it," it's right now. And I know (or I hope, at least) that I'm not the only one dealing with these feelings. So here's five awkward moments during adulthood that most, if not all, of us deal with to remind you that we're not alone in this.

1. Figuring out what to do with the rest of your life.

This is perhaps the worst part. Some get lucky and graduate college knowing exactly what they want to do. If you're like me, it's sort of just like when you graduated high school and you were just kind of scratching your head thinking "so now what?"

For the first time in your life, you're pretty much totally in charge. You can't really run to your mom anymore when you don't know how to answer an email you got at work. You have to begin to solve these problems on your own.

Now that you've graduated college and you're in the real world, in most situations you're pretty much equal with most other adults around you. Sure, you still have your boss and a few senior coworkers, but in general you're really not different than the 45 year old mom sitting in the cubicle next to yours. One of the things I find most awkward is addressing other adults. Part of me still thinks everyone more than ten years older than me should be referred to as Mr., Ms., or Mrs., while the other part of me knows that I'm old enough to maybe not have to.

4. Seeing everyone grow up.

Suddenly everything goes from you and your friends being at the same point in life, to sitting next to someone who's just gotten a promotion or some other big milestone. While you're happy for them, sometimes it's really difficult to not sit there and wonder "well when am I gonna get there?" It might feel a little awkward for you because you're still waiting to for things to fall into place while it seems like everyone else has got it together. Just remember, they probably don't.

5. Running into people you went to school with.

It's happens to everyone. And more often than not it's someone who you hardly ever talked to, to begin with, but you both feel obligated to strike up awkward catch-up conversations that probably neither of you really want to have. It's weird, and uncomfortable, and the sooner it ends, the better.

There you have it! Five awkward moments every young adult has to deal with. While you may think that you're alone in this sometimes, you're really not. We all still have awkward run-ins, moments, and issues. But it's something that we'll all get through, and it's all part of figuring out who we are.