My Concerns, Hopes, And Dreams As A First Generation Latina College Student

My Concerns, Hopes, And Dreams As A First Generation Latina College Student

Recounting the struggles and ambitions of a Latina student at Stony Brook University.

Tania Guerrero Portillo
May 30, 2018
The State University of New York at Stony Brook
368 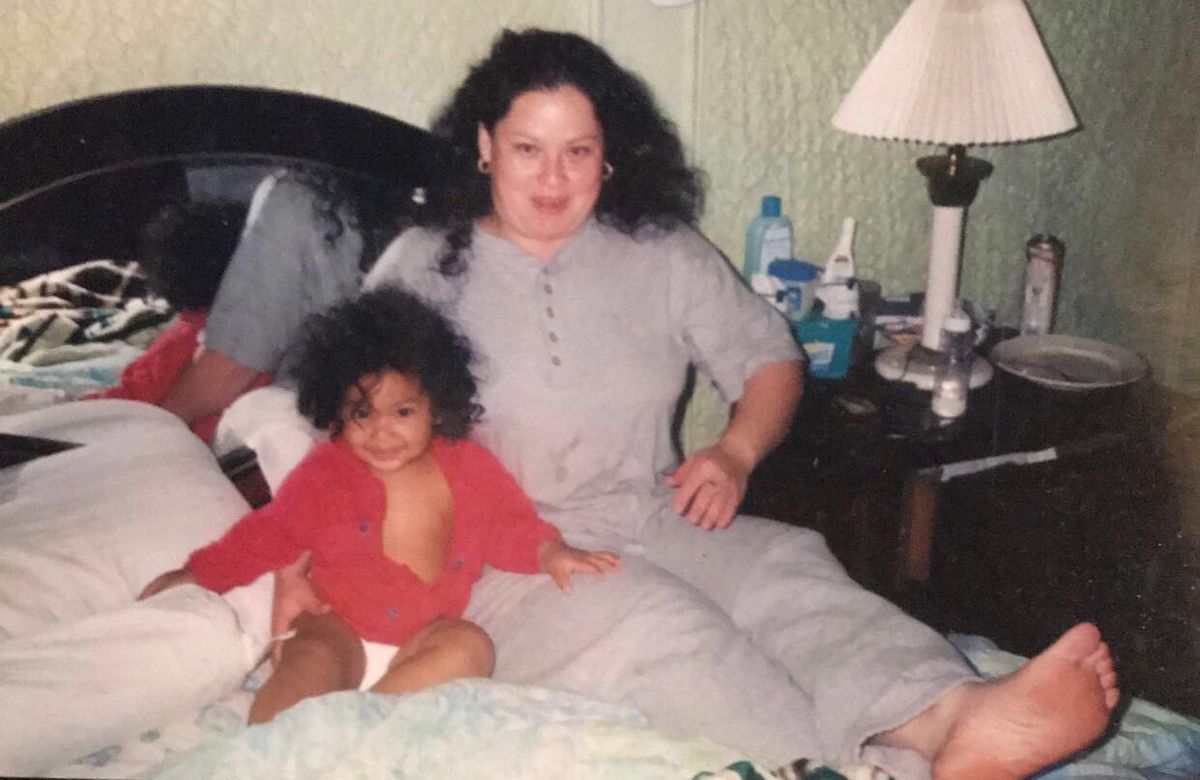 My name is Tania (trust me, my name is way longer than that.) I am a First Generation American and with that title comes the fact that I am also going to be the first person in my family to graduate from college.

My mother is from Honduras, a Central American country bombarded with violence and poverty. My mother migrated from her little village in the state known as Cortes and made her way through the aridness of Mexico and across the Rio Grande into Texas. When she got to the border she was granted a visa because, at the time, Honduras had been struck by Hurricane Mitch. My mom was lucky. She has been living in this country with the ability to work and walk the streets without the fear of being deported.

In recent years, America has been engulfed by a very hateful atmosphere in which bigotry, misogyny, and discrimination rule. The President, a man who has openly called immigrants "animals," has revoked the visa that permitted my mother to live freely in America for the past 20 years.

He has given Hondurans 18 months to pack their bags and to leave this country. The idea of being separated from my mother kills me, even though she is nonchalant and is ready for any hardships she may have to face as her status in this country may change to “illegal immigrant.”

Why does this matter? It matters a lot because like my mom, many Hondurans, and other Central Americans, have worked legally in this country, have contributed to this country’s economy by paying their taxes, and most importantly they have created a new family branch in this country of “opportunities.”

My mother had very humble beginnings; the reason she came to this country was to not only help her impoverished family but to also give me and my siblings a better future. And as I graduated from an inner-city high school and entered the prestigious university that is Stony Brook, my reason for going to college is more than just to get a better career and lifestyle.

My mother gave me everything that was within her reach. I grew up in the “projects,” also known as public government housing. Every day I was faced with the challenges of falling into addiction, gang violence, and teen pregnancy. It was so easy for me to fall through the cracks of the system, but I stuck it through.

Being a woman in America has also been challenging. I went to a high school where out of the estimated 120 graduates of the 2017 class, only 15 were girls. I worked my butt off and competed against guys; that prepared me for the harsh realities of life, which is that as a woman in the near future I will earn 75 cents to the man’s dollar, I will have to spend my money on feminine hygiene products, I will have to work longer hours to even be considered for promotion, I will have to tame my hair and wear heels in my work place in order to appease the patriarchal views of this laissez faire society we live in, and sadly, I will not be guaranteed paid maternity leave. These are things that are stacked against me on top of the odds in which I was born into.

Every day, I am stereotyped for being Latina.

No, I am not complaining, but we live in a society where people like me need to take out loan after loan and hope our parent(s) don’t make anything above $35,000 annually in order to get government aid. Our society has made it a business to climb up out of different social/economic classes.

How ironic is it that I have to be broker than broke and spend money I do not even have in order to make it out of the lower class. And I refuse to take out private loans because interests rates are at an all-time high. This is why a lot of students of color cannot continue their education; just the cost of going to school is too much for them to bear.

I am happy that my mother has been able to support me, but that may change because of the clown that was voted into the White House (not by the people of course, but let's all pretend we live in a righteous society where all politicians represent the people.)

As many immigrant families are torn apart because of deportation, First Generation Americans like me have been able to get into college and I am happy for that. We are not doing this to prove a point to anyone, we’re doing it for the love we have for our families and for the belief that we will one day make it into the higher social and economic classes and make America truly diversified.

I will continue my education and I affirm that I will rise not for my own sake, but because I have a purpose and there is a meaning to my struggle, as well as the struggles all First Generation Americans must face.

I hope that 10 years from now, higher education will either be free or at least less expensive, women will be as equal as men, and that all of us can recognize each other through respect and equality. This is my goal after I graduate Stony Brook University, to fully live my life fulfilling the visions of hope I have everyday, but for now, I just need to swim against the tide knowing that I will only be stronger once this is all over.

Those are my concerns, hopes, and dreams as a First Generation Latina college student.