It's not at all what I expected, not even close. 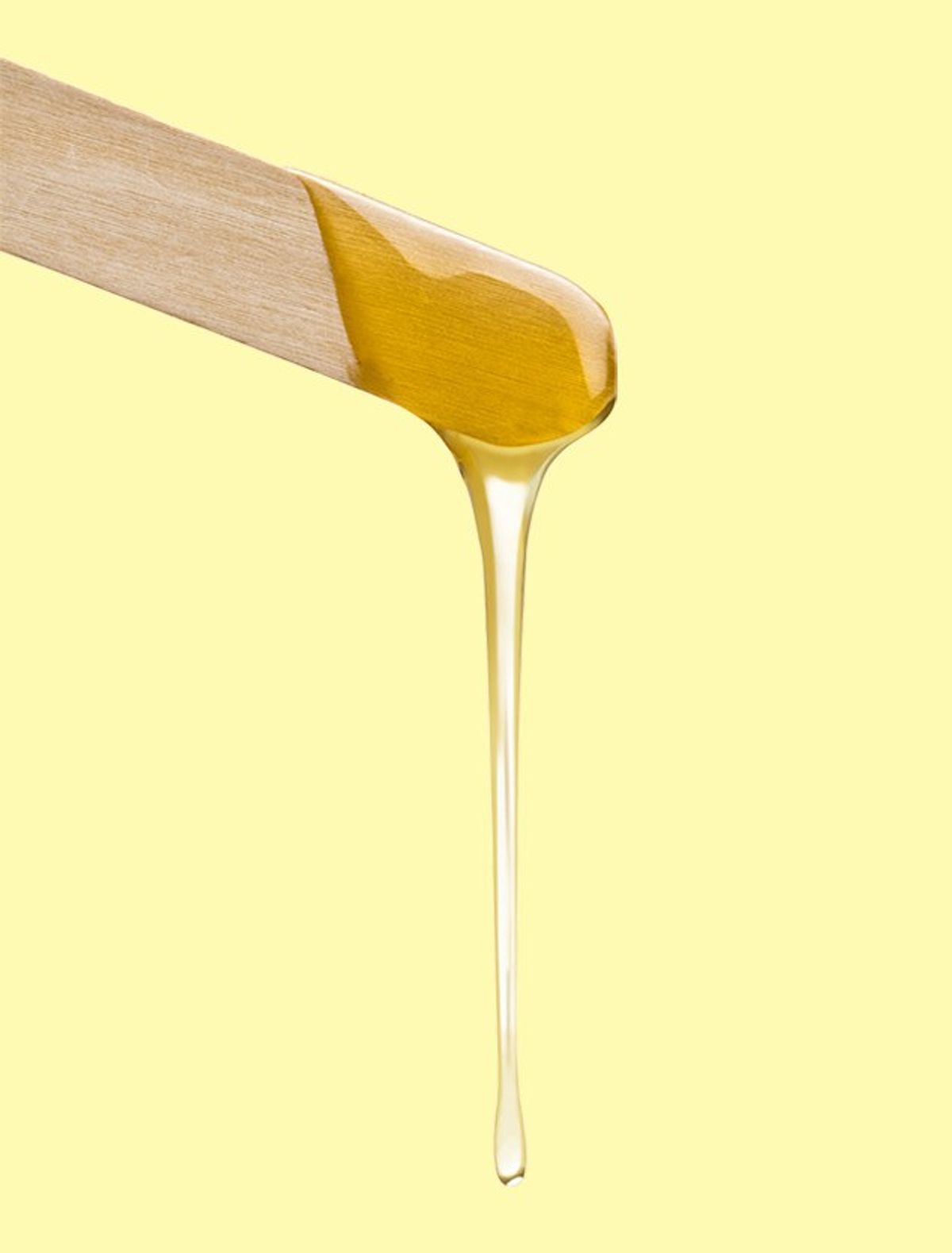 When I signed up for my Brazilian wax I thought I knew what I was getting myself into. I read multiple articles, I talked about the pain and torture with my friends and family, I was prepared to take my two ibuprofens thirty minutes before and drink plenty of water to combat the pain. I knew what I had to do, I knew it would hurt and, yet I had no idea.


On the drive over I felt nervous. I thought I’d be late and they would be relentless with the wax. I thought I’d have the angriest waxer on the planet, and she would release her anger on my innocent vagina.

I got to the small studio, greeted by the gray walls and mix of clear and yellow chairs, the door chimes jingling as I pushed my way in and locked eyes with a waxer waiting on a stool.

"Oh, Jackie." She says and grabs the clipboard with forms to fill. I soon realize that she is my waxer, and she already knows what I'm here for.

I take a seat in a yellow chair and fill out the form signing my name in agreement to 45 minutes of whatever will happen next. She looks at the form, smiles and says, “okay great we'll be in here.”I follow her into the last room on the right of the short hallway.

"Alright so you can leave your skirt on, take your underwear off, there are wipes you can use and then get on the bed and cover yourself with the towel! I'll be right in afterward."

"Sounds good." I say as she exits the room.

I pull my skirt up, stuff my underwear into my purse and wipe myself down out of courtesy, even though I showered 30 minutes before showing up. I laid down on the teal bed and took a breath.

And it was time to begin.

She explained that we'd start on the sides (bikini area) and that typically wasn't too painful and then we'd move on to the other areas.

She laid down the first strip and ripped it off.

And I thought, hey that wasn't so bad.

Then we started chatting away. We talked about school, hair, boyfriends, and ice cream. While in between she'd yank the hairs out of my body.

It wasn't bad. It stung but it was pleasant conversation mixed with brief periods of pain. But the pain was worth the outcome as she said. The worst part was the landing strip. Tearing that off felt bloody as if my skin were gone from that area but since we did that in the third strip it was easier to recover. The rest was surprisingly easy. Not at all like the comparable child birthing experience that I had read in one article. Or if it was like childbirth then It should be a breeze when I cross that bridge. (I’ll check back with you when that time comes.)

I think one of the things that stuck with me was when my waxer, Katie, asked me why I decided to get a Brazilian. I told her I was sick of shaving and I just wanted to try it out, and she thought that was awesome. And when I really thought about it, it was pretty awesome. I was doing this for me, ripping my hair out for forty-five minutes to make myself feel beautiful. I had been growing my hair out for a good month and a half for this moment and it was liberating. Hair or no hair, it was all for myself and I felt free.

So I wish I could tell you it was fire and hell. I wish I could give you an exciting story of love and loss (of pubes.) I wish this was more entertaining, but in the end, it wasn’t as bad as everyone said it would be. You have a nice conversation, the pain passes and you go home. It’s simple, and everyone, no matter what, has the same ending. A smooth prize to showcase to the world, or maybe to like one person, even if that one person is yourself. But one thing is for sure, I don’t regret a single second of that appointment.


Then again when it was time to turn around on all fours and wax the backside, you know which one I’m talking about, I had a slight moment of regret. Then again, I’ve never been so smooth.