"Finstas" And Self-Idealizing In The Digital World

"Finstas" And Self-Idealizing In The Digital World

Instagram's evolution says more than you might think about the online culture of self expression. 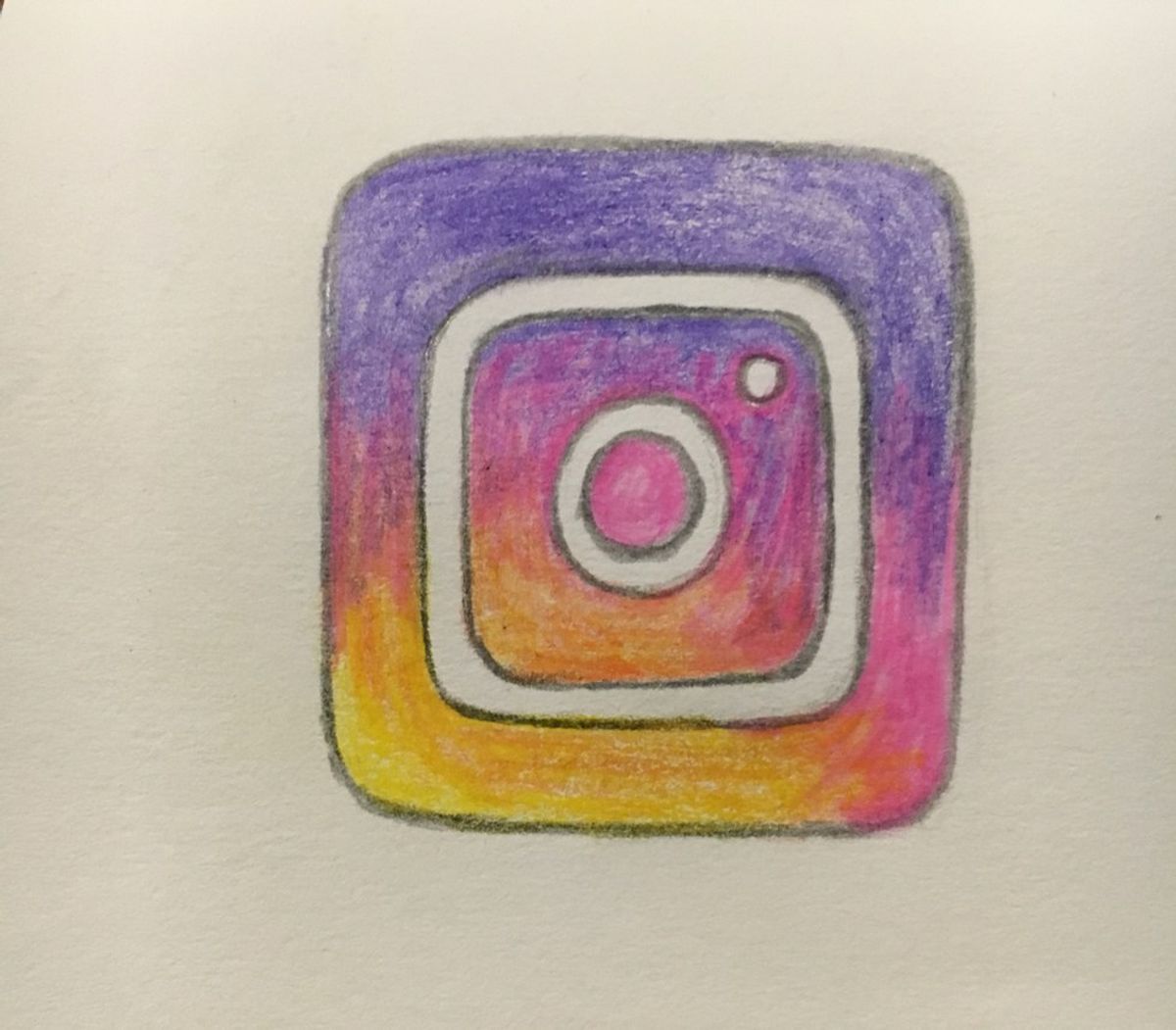 Everyone aims to make a good first impression. You present the best possible version of yourself at the initial meeting, and then over time, as you become more comfortable with someone, you begin to act sillier around them; hopefully they’re too deep in the friendship to be scared away. This idea of being aware of your image and wanting people to see you a certain way, but simultaneously feeling free to let go of that awareness and goof off around friends existed before social media took over peoples’ lives, but has now reached new levels. Facebook began as a platform to communicate with friends and create networks, but by now most people are aware that prospective employers can easily look you up, as can anyone who wants to know more about you, which creates that sense of pressure to curate your profile.

Last year my sister, a freshman in high school at the time, introduced me to the concept of fake Instagram accounts, or “Finstas”. She and her friends each had accounts where they posted artsy pictures of places they’d been, food, or flawless selfies with friends, and then secondary accounts to post inside jokes and embarrassing snapshots of each other. On your primary Insta you aren’t supposed to post more than once or twice a day, you carefully edit pictures and choose flattering lighting, but on your Finsta, only viewable to close friends, anything flies. In many ways, this side of Instagram functions similarly to Snapchat minus the brevity, creating a collection of images that remain longer than a few seconds or 24 hours in your story. If anything, the shift to forms of media with strict content limitations; Twitter’s character cap, Vine’s seven second videos, Snapchat’s one-view only messages, seems to have swung back with Finstas allowing for more permanent records. For young adults growing up constantly being warned about what they post online, Finstas are the perfect relief.

In many cases, celebrities represent certain ideals as to how people should look or behave, or what is considered cool, social media notwithstanding. However, fans want their heroes to be relatable and platforms like Instagram allow for this with photos from professional shoots next to pictures of their cats or cool socks accompanied by funny captions. Perhaps some of these accounts are run by media teams, but they allow the everyman to see pictures of Taylor Swift hanging out with her famous friends on the same feed as their own acquaintances. The downside of seemingly shrinking the gap between celebrities and “normal people” is this same comparison; like seeing your own art and your friends’ in a gallery with the likes of Van Gogh or Monet, the lives of high school students are unlikely to seem exciting or glamorous compared to those of the stars. This is where Finstas come in, you can’t lose if you don’t try in the first place, and the expectations are dramatically lowered.

The fact of the matter is that we live in a world where most people have some form of social media presence, and the same battle to impress and compare yourself to others has been digitalized. Some people have embraced this, carefully cultivating their images, strategically gaining followers across platforms, even making enough money through sponsorships to support themselves, but not without consequences. Last year famous internet personality Essena O’Neill quit social media and announced that she had been living a lie for years, presenting her life as perfect online, despite crippling insecurities. She edited her Instagram captions to explain how much time she took to get the perfect shot, or how she starved herself to look good for a picture, pointing out how detrimental these standards of beauty can be to the psyches of young girls. While O’Neill’s story may be extreme, there are certainly risks associated with investment in the perfect Instagram profile and hopefully Finstas help to relieve that tension.