"I think I'd rather die alone, together. 'Cause I know now I love you and I'm not letting go." 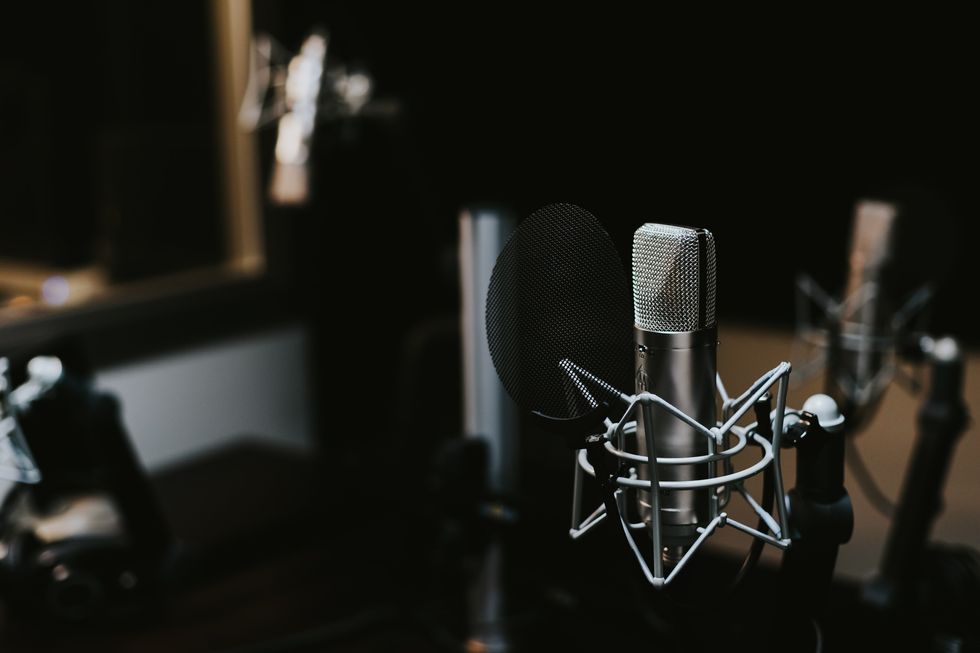 While the majority of people know who alternative pop star Billie Eilish is, they may not be aware that her older brother, Finneas O'Connell, helps write and produce all of her music. However, his talent is not strictly behind the scenes.

This past Friday, October 4th, Finneas debuted his own EP and first solo project titled Blood Harmony. The mini-album includes seven tracks, four of which were previously released titled, "Let's Fall In Love For The Night," "Shelter," "I Don't Miss You At All," and "I Lost A Friend."

Due to all of these singles, there were only really three completely new songs to look forward to.

Nevertheless, the first single he released, "Let's Fall In Love For The Night," is probably my favorite track on the EP. Throughout the song, Finneas talks about wanting to be with someone for just one night, use each other as distractions from reality, then most likely not speak again.

I enjoy how he discusses relationships like this, that are more open and not as serious, as well as ones where you're committed to one person who you would do anything for.

The last track on the album is titled, "Die Alone," where Finneas sings about finding someone accidentally and ending up falling in love with that person. "I think I'd rather die alone, together. 'Cause I know now I love you and I'm not letting go," he sings.

Like his work with his sister, he impressively wrote and produced every song himself. All of his lyrics are super well written; he uses a lot of wordplay, imagery, and other devices to persuade the listener to want to decipher what the songs are truly about.

Despite the fact that most of the topics of the songs still revolve around some type of relationship, all of the themes still vary. However, the sound of each song is pretty similar, using mostly just soft beats or acoustic guitar and piano.

This style does sound beautiful and soothing paired with his voice, but I would have liked to hear some more variety throughout the project. Even more so, due to his known production talent, the tempos and beats could have been a lot better to give the album more depth. I think the lack of variation makes the EP kind of boring, which did disappoint me a little bit.

Disregarding the fact that the album as a whole could have been granted a little more power, each individual song is really good. His aura contrasts with his sister's dark and grungy vibes, and displays a mood that is more bright and soulful. Finneas' smooth and soft voice goes extremely well with the slower tempos and creates a great mix of genres.

He is now traveling the world on his first-ever solo headlining tour and I'm sure he would love to see you there. Anyone, from teenagers to older adults, could enjoy this EP. Whether they are on a romantic date night or a long drive along the water it's perfect for any time and anywhere.