Finding A Point For Pointless Knowledge

Why trivia is the best metaphor for my collegiate endeavors. 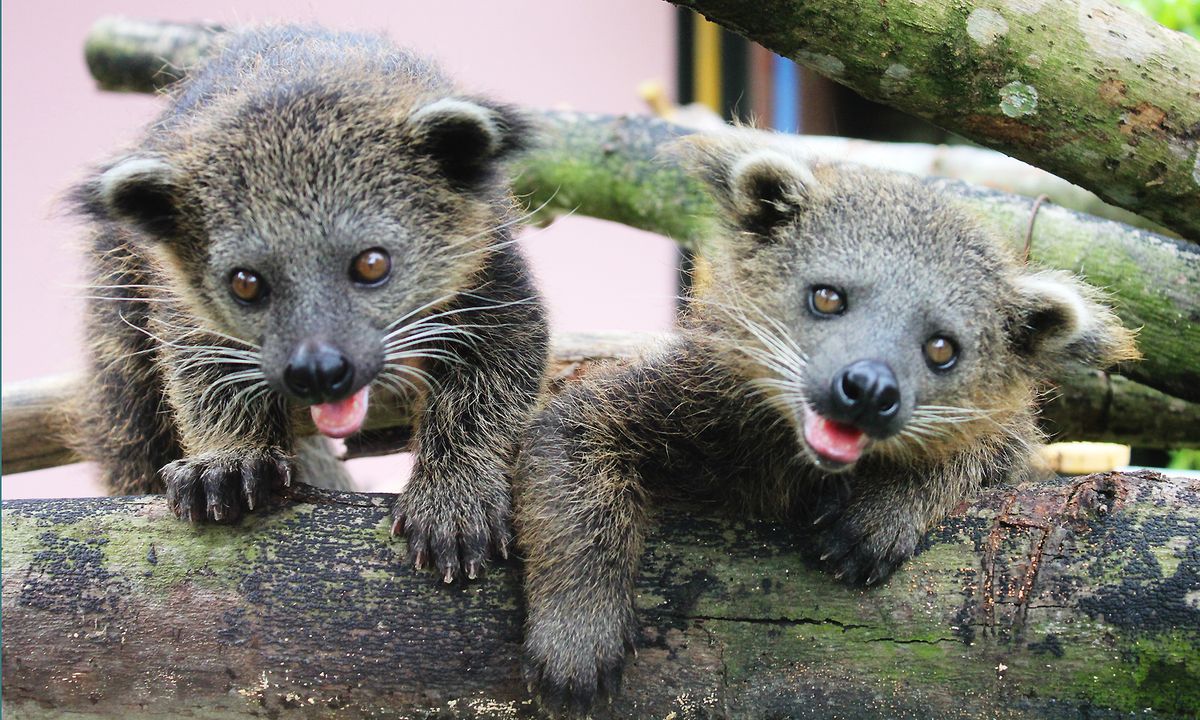 Every Thursday, I play on a trivia team called the Bearcats at Donovan’s Pub, and every time, it’s the highlight of my week. It’s a pretty special tradition because I get to hang out with close friends, eat food that’s not in the normal dining hall, and sometimes win a little 'Gate Cash, but that doesn’t quite sum up the experience of playing trivia.

I see it even more so when an educated guess turns out to be the right answer and my team involuntarily celebrates, to the chagrin of everyone else in the Pub. For example, months ago at trivia game number one for the Bearcats we guessed which upstate New York city has a National Museum of Play, and from the second the host read Rochester as the correct answer, we stopped no short of freaking out. From now on our team motto will always be “We’ll Always Have Rochester.”

Now, I realize that besides in isolated trivia events, there isn’t much of a point to having so much pointless knowledge. Yet, I can’t help but feel that there must be a significance to it given the intense joy I feel at trivia each week, essentially celebrating our possession of it.

Some of the information we know we learned in class, but the questions the Bearcats are proudest of being able to answer are the ones that we can answer as a result of pointless knowledge that we should otherwise have no reason for knowing. For example, Emma knows the entire NATO phonetic alphabet. I recently memorized all the Presidents in order. Hannah has a knack for remembering current events information from her phone’s CNN updates. Emily is basically an encyclopedia of movie awards and classic movies. Vicky can and will sing (and dance to) almost any song you put on the music round. And Skyler, well, she knows basically everything about everything you’d never need to know (refer to the prior statement about Skyler and also throw large mammals into her bank of knowledge).

Last Thursday, on my birthday, my Presidential knowledge paid off when I was able to list Presidents 26-30 for ten points in the bonus round, and that was possibly the highlight of my birthday. I really don’t have the words to describe the excitement when the question was read and I knew that I knew it, but I know it’s worth considering why it’s so exciting to have pointless knowledge.

I think it’s a reminder that there’s always something more we can know, while at the same time celebrating that there is a lot we do know, just for the sake of knowing and not for an exam. Essentially, pointless knowledge is fodder for the intellectually curious. I think this makes sense because trivia certainly isn’t for everyone and neither is being intellectually curious. But, for anyone who is, trivia is an opportunity to learn, to be rewarded for prior intellectual paths that one followed for no reason, and to be encouraged to go out and learn more.

If you can do that with friends and food then you pretty much have a dream come true. Go Bearcats!