I Am A Proud Feminist, But I Used To Be Ashamed About It
Odyssey

I Am A Proud Feminist, But I Used To Be Ashamed About It

How I learned the real meaning of being a feminist 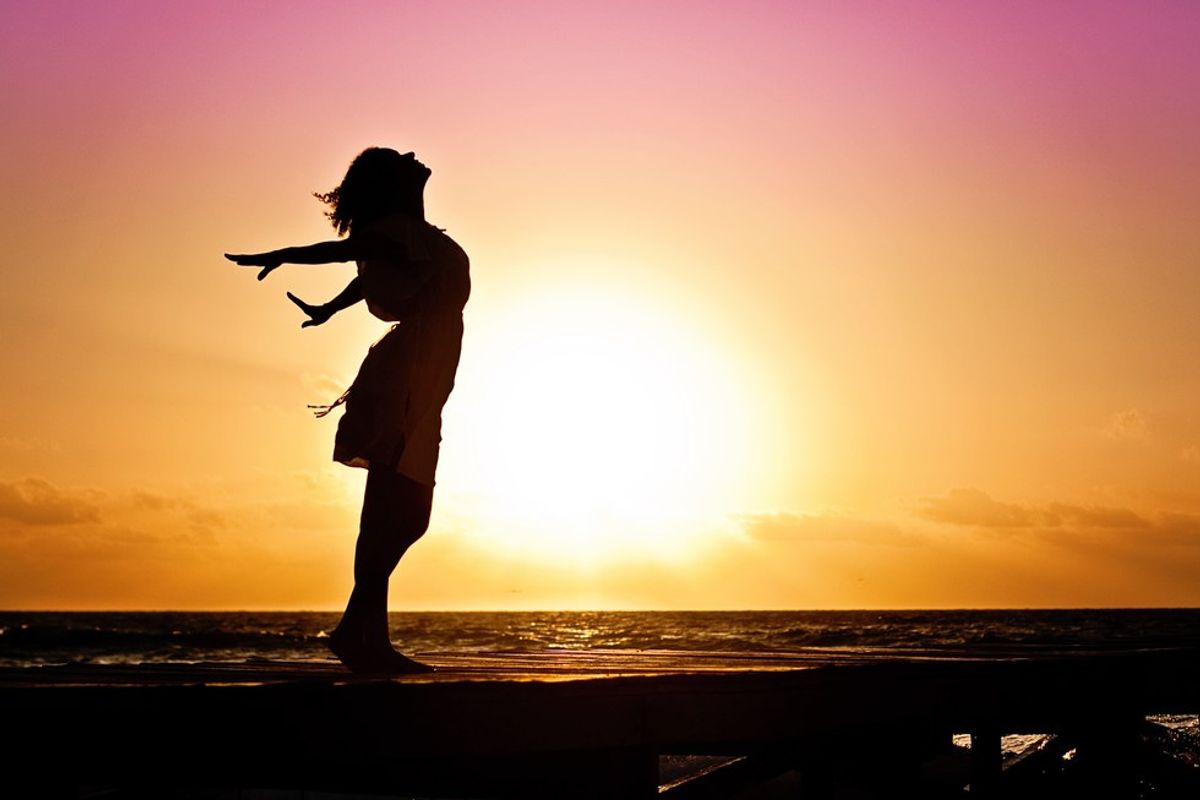 1. a person who supports feminism.

1. the advocacy of women's rights on the grounds of political, social, and economic equality to men.

Based on those definitions, I am a feminist. And I am not ashamed to be one. But if someone asked me if I was a feminist back when I was 15 or 16, I denied any relationship with the word.

Because to me, at that time, it meant being a "man-hater," a power-hungry activist, someone who was assertive or demanding. Someone who wanted to be better than men, or to make them seem obsolete. It's clear to see that at that time, I had no idea what it truly meant. I'm happy to say I know better now.

I am a feminist because my rights should be equal to men. I shouldn't have to work twice as hard to make less. I want to be a mother someday and I want my children to feel safe and proud of who they are in the world.

Because I was a college student who had been told that when I traveled abroad for a semester and got verbally and physically harassed, I should have just let it happen. And now, as a post-grad searching for a full-time job, I've been asked why I don't go into a field "more suited for me as a woman."

No one would dare say that to my male counterparts. But to me, as a woman? I've lost count of how many times it has happened to me. And a lot of times, I've let it slide. But not anymore.

I shouldn't have to walk in fear to my house every night when it is or feel compelled to call someone, anyone, on my phone just in case something happens. I have to clutch my keys in my and remember the self-defense moves I learned on the Internet, just in case. I shouldn't have to worry if I'm being too loud or assertive in front of my male counterparts.

I am a feminist. And while I used to be ashamed of the word, I am no longer so.

And if you have a problem with it, that's fine. I'd be more than happy to discuss those problems with you.

But please know that I am not planning on changing my ideas anytime soon. I am proud of who I am. And I hope one day all women can be proud of who they are too.