Why I Am No Longer A Feminist

Why I Am No Longer A Feminist

Why I am no longer aligning myself with the movement. 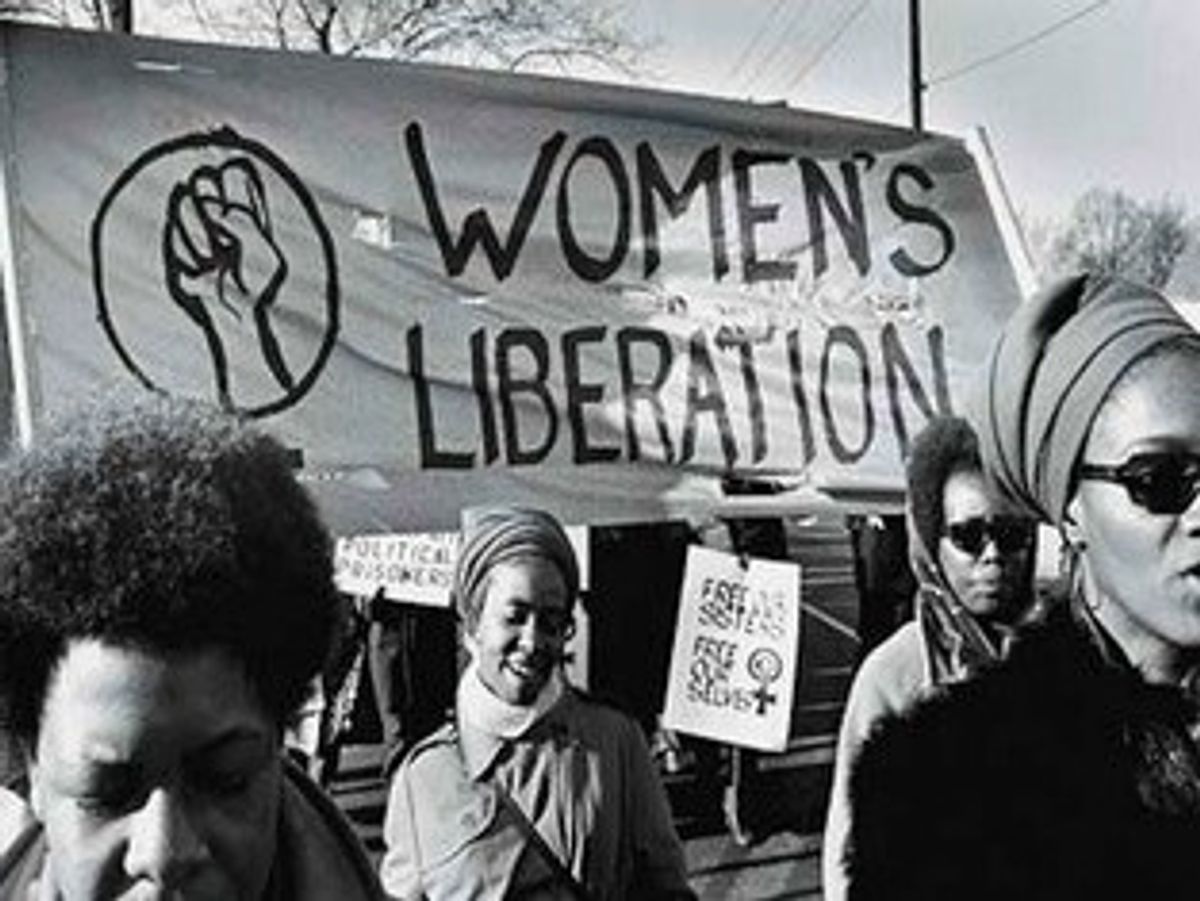 Feminism, although it's a movement that strives for equality, excludes other marginalized voices. Here's a breakdown of the reasons why I no longer align myself with the movement.

The more that I got in touch with my black womanhood, as well as my allyship to other marginalized groups, the more that I became aware of the toxicity within modern feminism. This movement's intention was never to include to women of color, transwomen, and disabled people. To this day, the majority overlook those struggles.

2. Intersectionality has been co-opted by pseudo-feminists.

The majority of feminists who take on the intersectional title have no idea that it was created by a black woman, Kimberlé Crenshaw. On top of that, most people don't understand practicing and applying intersectionality to their everyday lives. I cannot count the times when I've been talked over by "intersectional" feminists on issues such as blackface, who only bring up issues that address people of color when referring to Islamophobia, racism, xenophobia, and immigration. People of color face more than just systemic racism, that systemic racism goes hand-in-hand with other struggles as well. Additionally, a lot of people who take on the title and expect to be awarded for being a decent human being.

3. The feminist movement involves the trivialization of other issues and not checking Western privilege.

Rape, catcalling and harassment. All of these have been trivialized to the point of no return. Not only that, but a lot of feminists do not check their western privilege and only bring up developing nations as a way to accessorize them for their agenda.

5. The movement is hypocritical.

Gloria Steinem received fire for saying that young girls who vote for Bernie Sanders are only doing it for male attention. First of all, Steinem's statement reeked of heteronormativity, as if all Bernie supporters are heterosexual. Second of all, it also shames women who do activities to appease men. If a woman chooses to do something for a man, isn't it her choice? As long as it's her choice, I have no issue with it. After all, feminism is about choice. Albright made it no better with her statement in support of Hillary Clinton, subtly guilt-tripping feminists who don't support Clinton.

6. Womanism and Egalitarianism are better.

Intersectional Womanist is what I identify as. Womanism is centered around women of color and I have egalitarian beliefs. I'm also pro-Chicanisma and pro-Men's Rights Movement (although the MRM can be very white-centric as well).

8 Things Every Education Major Can, And Should, Expect During Their First Field Experience