I Am A Feminist, Not Only For Myself, But For My Future Daughter

I Am A Feminist, Not Only For Myself, But For My Future Daughter

Yes, we raise families, but in order to do so, we must raise signs too. 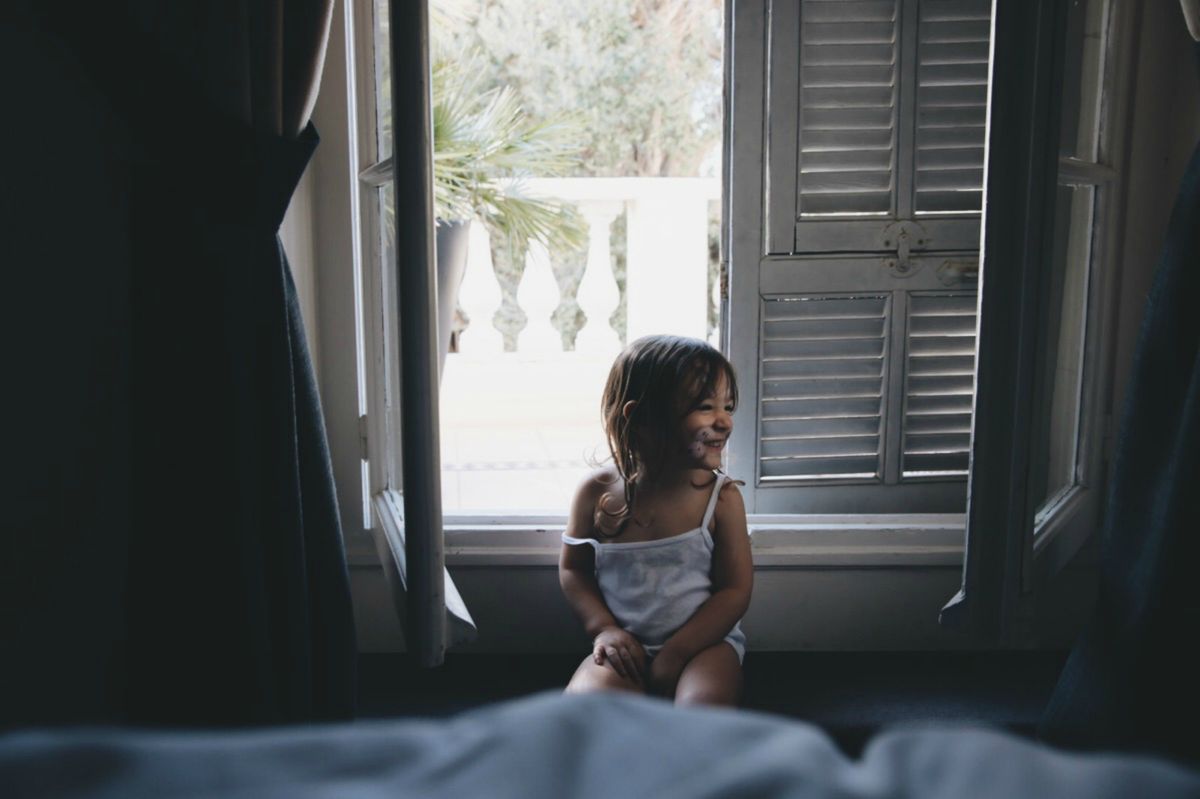 I remember that growing up, I was always the girl who hung out with the boys.

We would ride our bikes around the neighborhood, play in the creek behind our house, and generally just did things that meant we were up to no good. I never questioned it. It wasn't until I entered college that I realized that stigma surrounding being a girl.

To the girl "who'd rather raise a family than a feminist protest sign", this one's for you.

I used to scroll through the Odyssey and scoff at feminist articles. I would roll my eyes thinking, "we have all of these rights, stop acting like we don't". Until this past year, I had never been put in a position where I felt inferior to anyone, especially males. Once I realized the stigma that surrounds females as a whole, my whole perception changed.

As a female, as soon as you realize the stigma surrounding your gender, you can't help but feel inferior. Every time you're presented with a challenge, you have something to prove. And not just that you CAN do it, but that you CAN do it and you're a woman, and somehow that automatically makes it more impressive, given that you actually succeed.

The sad thing is that my future daughter will probably experience all of these things. But as a woman, my deepest hope is that by being an advocate for feminism, she won't experience to this extent that I have. I hope that by advocating for women's rights, that my daughter will have the confidence that a woman should have. We should never have to respond to a man or feel inferior to the male population.

Feminism isn't a dirty word. Feminism isn't man-hate. Feminism is simply championing the fact that women are smart, and not inferior, and deserve to be held to the same regard as our male counterparts.

As a woman, especially a teenager and a college-aged woman, before you start to regard 'feminism' as a dirty word, think of your future daughter. Think of her when you tell her that "she runs like a girl" or that she can't do something "because she's a girl". Think of her feeling inferior to all the boys around her. Think about the day she realizes that championing women's rights has to be a thing, because we are so under-represented.

As a woman, it is our duty to champion our rights. Yes, we raise families, but in order to do so, we must raise signs as well.