Feminism Could Save Your Life: A Medical Argument For Feminism
Odyssey

Feminism Could Save Your Life: A Medical Argument For Feminism

Equality for all will never not be relevant. 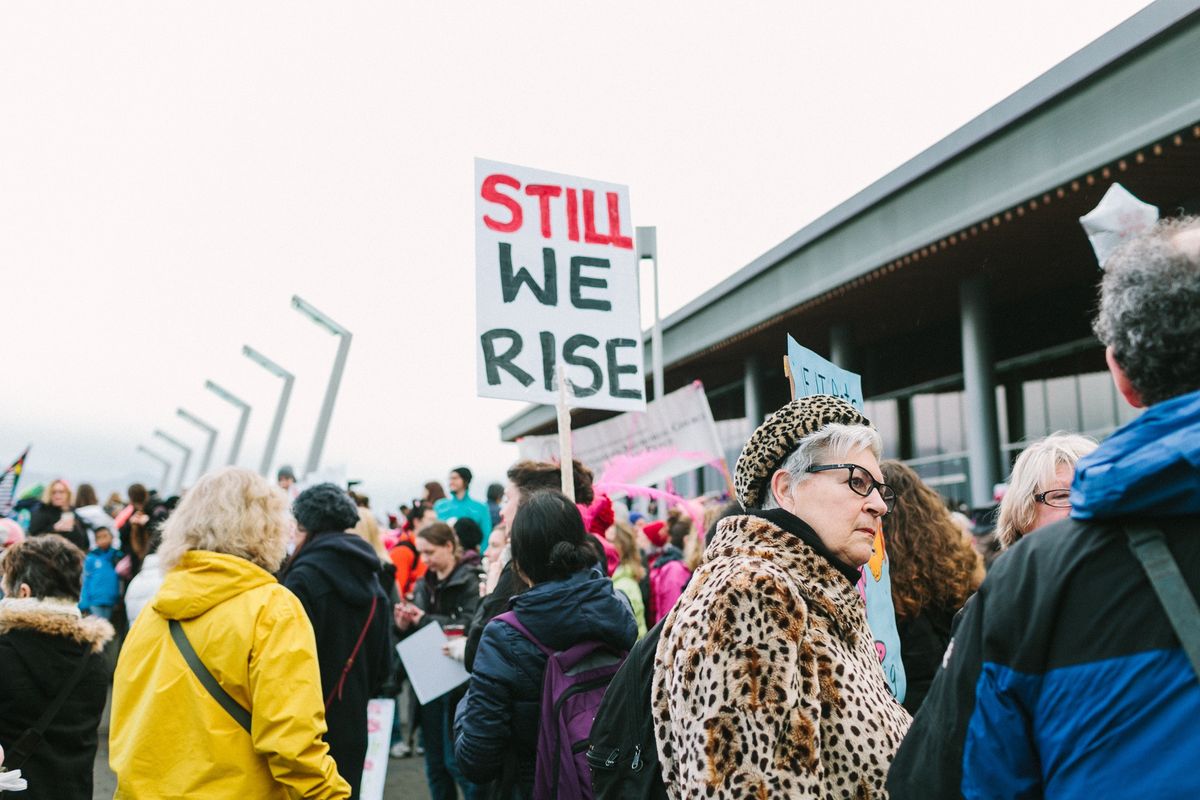 You may have heard it said in this beautifully prosperous era of technological and social advancement that we call the 21st century that we no longer need feminism. The reasons for this are both many and diverse: some say we’ve achieved as close to gender equality as possible for our time, others argue that feminism demeans men, and others still push for an adaptation of equalism in the place of feminism.

Men are taken more seriously in their health complaints than women are. I’ve spoken to men and women alike on my college campus, people who have been diagnosed with everything from depression to dependent personality disorder to Crohn’s to IBS. Every single girl I have spoken to tells the same story. Their doctor brushed off their symptoms as hormonal or stress related, insisted that no further testing was needed, gave them a catch-all medication and some condescending words of comfort, and saw them out the door.

It wasn’t until these same girls, myself included, found themselves in the hospital in unbearable pain, or dehydrated and near death, that serious testing was done and it was discovered that they had an ailment which—exacerbated by stress—went beyond a being a delusion of hormonal nature to impact their bodies on a dangerously extreme level. And all this because they weren’t taken as seriously as they should have been upon their very first doctors visits.

By extension, medications for men and women are handled differently. Any woman who has ever been on, or tried to be on, a contraceptive knows that it’s no easy thing. The side effects can be terrible and include depression, mood swings, fatigue, and, in extreme cases, Deep Vein Thrombosis which can literally kill them. However, when a contraceptive for men started test trials and participants in the study complained of these same symptoms, minus the DVT, the trials were halted until the drug could be revised so as to be more “bearable.” Meanwhile, everyday women are actively experiencing such symptoms from their contraceptives because “the benefits out weigh the risks.”

Additionally, and on an even more serious note, women’s healthcare is not a priority in many third world countries. According to “Half The Sky: Turning Oppression into Opportunity for Women” by Nicholas D. Kristof and Sheryl WuDunn, one woman dies of maternal causes such as pregnancy, labor, or related complications every minute. One woman every minute, and Kristof and WuDunn say that “some 99 percent of these deaths occur in poor countries.” They elaborate on this claim to include maternal morbidity or injuries in childbirth, stating that "for every woman that dies in childbirth, at least 10 suffer significant injuries.”

Now before you say that maternal mortality is a third world issue and shouldn’t be factored into this argument for feminism, allow me to remind you that up until the 1920s the United States had a maternal mortality rate “equivalent to poor parts in Africa today,” as Kristof and WuDunn put it. This was in spite of the fact that there was better access to doctors and that physicians were also better trained, and the main reason it began to change and the mortality rate declined is due to one major movement in the United States during the early part of the 20th century—women’s suffrage.

Kristof and WuDunn write, “When women could vote, suddenly their lives became more important, and enfranchising women ended up providing a huge unanticipated boost in women’s health.” They also add that maternal health care is often written off as a “women’s issue.” “Women are not dying because of untreatable diseases, they are dying because societies have yet to make the decision that their lives are worth saving,” explain Kristof and WuDunn.

I’ll tell you what it would look like: there would be no stigma against a perfectly clean and wrapped tampon, prenatal care would be a top priority, and we wouldn’t have the word “hysterical” coming from the Latin word hystericus “of the womb,” being used to describe women who are beyond sanity and inconsolable.

I return then to the original falsehood: “[I]n this beautifully prosperous era of technological and social advancement that we call the 21st century…we no longer need feminism.” I’ve offered three very specific and strictly medical arguments for why this statement could not be farther from the truth, but these are not the only arguments in favor of feminism. We don’t just need feminism because women continue to die in childbirth at a rate that is unacceptable, we also need feminism because men are discouraged from complaining of their health problems and regularly visiting the doctor.

Feminism, like maternal healthcare, is still widely considered to be a “women’s issue,” and that could not be farther from the truth. Feminism is not simply about standing up for women’s rights and pointing out the injustices of a biased society, feminism is also about standing up for men and their freedom to show emotion, act freely, be caring, and take care of themselves without being called “girly” or “gay.” Feminism is about women, it's about everyone, and for that reason it won't be going away anytime soon.