Feminism And Toxic Competition Between Girls

Feminism And Toxic Competition Between Girls

"I'm not like other girls" mentality is pitting girls against each other. 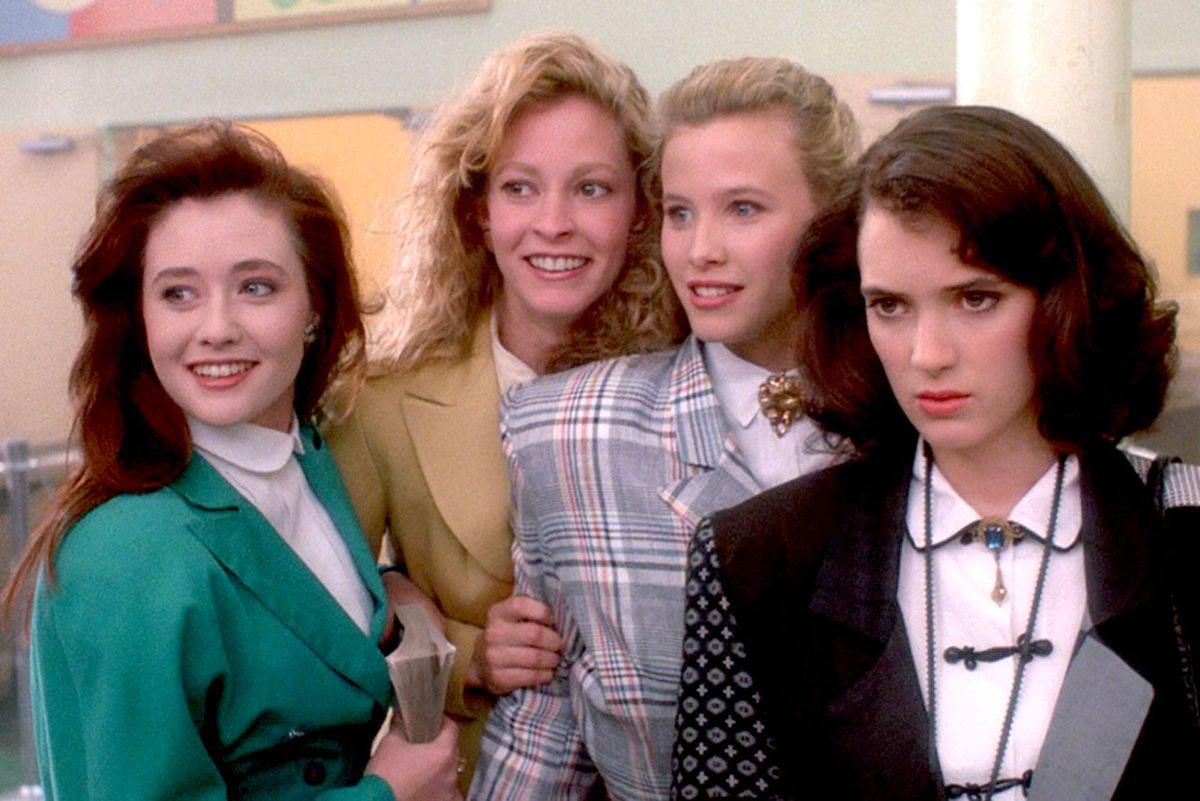 In the past couple of years I've been amazed at the amount of social change that has been going on in America, as well as throughout the world. One of the most outstanding movements, of course, has been the feminist movement. As a feminist, I am proud to be a part of a community that aims to support women of all races, nationalities, and creeds. But, sometimes movements fall short. I've been saddened by how many girls who claim to want equal rights for women also claim that they are "not like other girls". What does that mean?? It's a statement that has often puzzled me, because no two girls are alike, and it's ridiculous for someone to generalize half of the world's population! Oftentimes when I've heard this phrase it has left a bad taste in my mouth, because having this sort of us-against-them mentality is toxic internalized misogyny at its worst, and it needs to stop.

What makes phrases like "I'm not like other girls" so bad? For starters, it perpetuates the idea that in order to be accepted by others you have to ascribe to a certain image that is deemed as "acceptable". This is portrayed especially well in movies and television. Picture this: The protagonist is unlucky in love and can never find the right woman. Every woman that he meets cannot live up to his standards and are all too bland or uninteresting for him. As if by magic, the "girl of his dreams" appears. She reads books, plays pool, and even likes video games, everything that the protagonist loves to do. She is basically "one of the guys." She doesn't care about shopping, makeup, or fashion. In fact, she's only friends with other guys! Why is this so wrong? It idealizes what a woman should be in order to get the attention of men. In addition, it alienates other women that cannot fit into that narrow box and pits them against other women, creating unnecessary competition. If being "like other girls" means being traditionally "feminine", then what is so wrong with that? It's almost as if being "like a girl" is undesirable, and that, my friends, is the root of the issue.

What is so upsetting is that sexism has been so deeply embedded into our culture that even some girls view masculinity as superior to being feminine. Being "like a girl" is portrayed as being weak, cowardly, or soft, all seemingly negative traits. Some girls will even try to distance themselves from other members of their own gender in order to ensure that they are more "unique" or "special" than the rest. In short, it all rests on stereotypes and preconceived notions about what a woman should be, and we need to smash the idea that you have to be a "special snowflake" in order to be valued by society.

So now that we've gotten to the crux of the issue, what's the next step? All I can say is that we need to just start supporting girls. No matter who they are or what they do, all girls are equal and all deserve respect. One girl isn't better than another because of how they dress or act, so we need to take that into consideration. Yes, it may seem obvious, but it's a conscious decision that we all have to make every day. In addition, we need to learn to STOP making everything a competition, and instead start lifting each other up, no matter who we are. Is she a homemaker? Awesome! A professional worker? Great! Does she wear makeup? Divine! Does she prefer to go natural? Wonderful! Whatever she does, she no more or less of a woman than anyone else. If we as women to work together to build each other up, I bet we can bring more positivity not only to ourselves but to society at large, because individually we are strong, but together we are unstoppable.