The Fear Of Letting Everyone Down
Odyssey

The Fear Of Letting Everyone Down 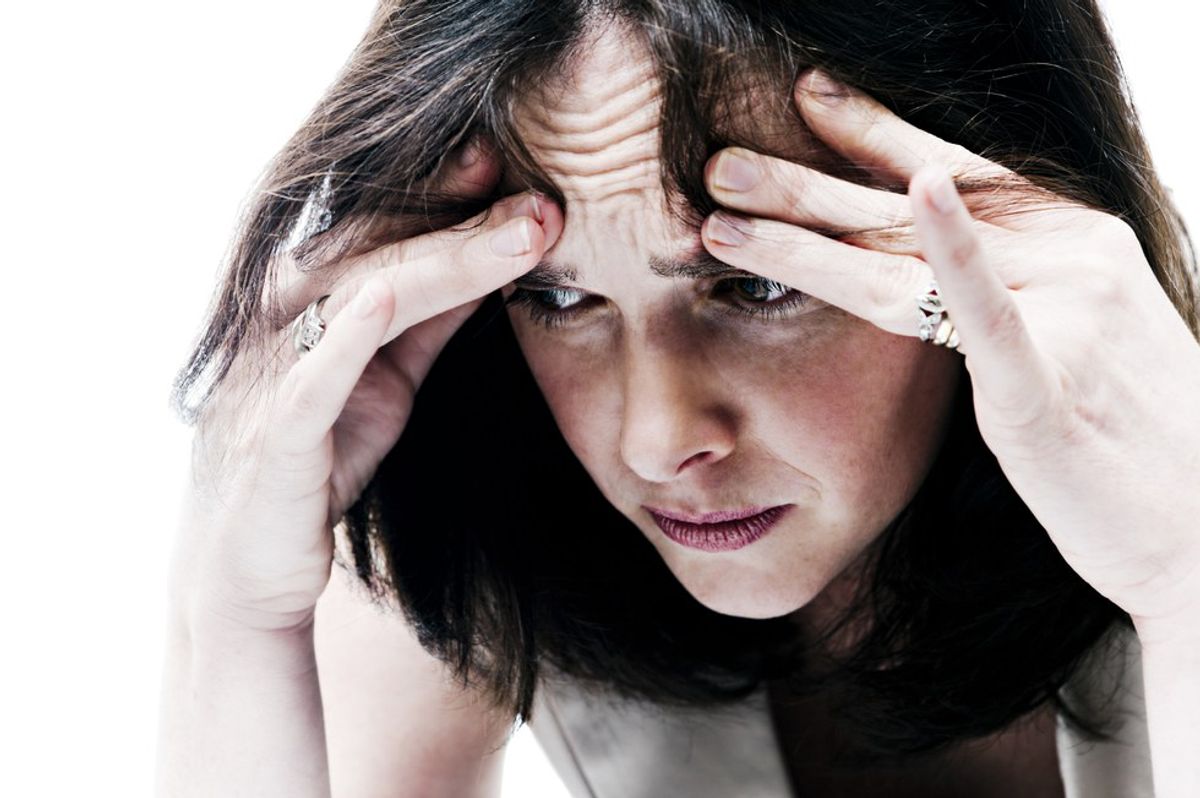 I adored my first year of college. It was my first year of film school—my first chance to really buckle down and focus on chasing my dream career. Yet, this year as the end of summer crept closer and closer, I found myself in immense dread at the thought of returning. And not dread of the usual back-to-school variety. No, this dread wasn’t about returning to early mornings and the incoming homework I’d surely have to face. This was about something much larger. This was about the career path I’d decided to pursue. This was the beast that is self-doubt, closing in on me.

Could I really do this? Had I made a huge mistake? To make the enormous investment that is college only to find I’ve lead myself to dead-end where my skill set is nowhere up to par was my worst nightmare, and suddenly it seemed so probable.

This instance, of course, wasn’t my first rodeo with the issue of self-doubt. I’ve always been a creative person. I’ve spent my life creating. And to pretend that that comes without self-doubt creeping around the corner every so often, would not only be a lie, but an injustice to all the creative people who have dealt with such issues in pursuing their life’s work. As artists of any field will assure you, sometimes the talent the outside world sees, isn’t so easily perceived by those who possess it. That’s why when people assured me that I was still in fact talented and my fears were misguided, I continued to have a hard time suppressing the urge to drop all my aspirations and run. I was lucky enough, however, to stumble across a term that forced all my concerns into perspective: Imposter Syndrome.

Among the high-achieving, there would appear to be a trend, and that’s in the fact that many of them don’t actually see themselves as quite so high-achieving. In fact, many of them see the encouragement and approval of others as a sign that they’ve somehow managed to fool their peers into believing a falsehood—an invented level of skill which they can never truly live up to. This kind of self-doubt can only lead to one thing: a constant struggle to maintain a persona disconnected from themselves, and an overwhelming fear of falling short and being revealed as some kind of liar for having ever tried to fool people into thinking otherwise. In other words, those who are particularly gifted or accomplished can oftentimes fall victim to the belief that they are mere imposters.

Now, I’m not necessarily saying I’m one of these people. I’m not even saying everyone who reads this and relates is necessarily suffering from Imposter Syndrome. I’m just saying that knowing that this sort of thing actually exists and actually has a name, can go some way to relieve anyone who deals with the same worries that I do. I know it reassured me to know that you can in fact be incredibly skilled and still fear your own self-perceived inadequacy. It does happen, and it likely happens to most people, just in varying degrees of severity. So if everyone else is reassuring you while you’re just worrying about how you’re going to let them down easy when you inevitably fail...check yourself.
Report this Content
This article has not been reviewed by Odyssey HQ and solely reflects the ideas and opinions of the creator.