The Best of TV Moms

Some of them need to make a comeback. 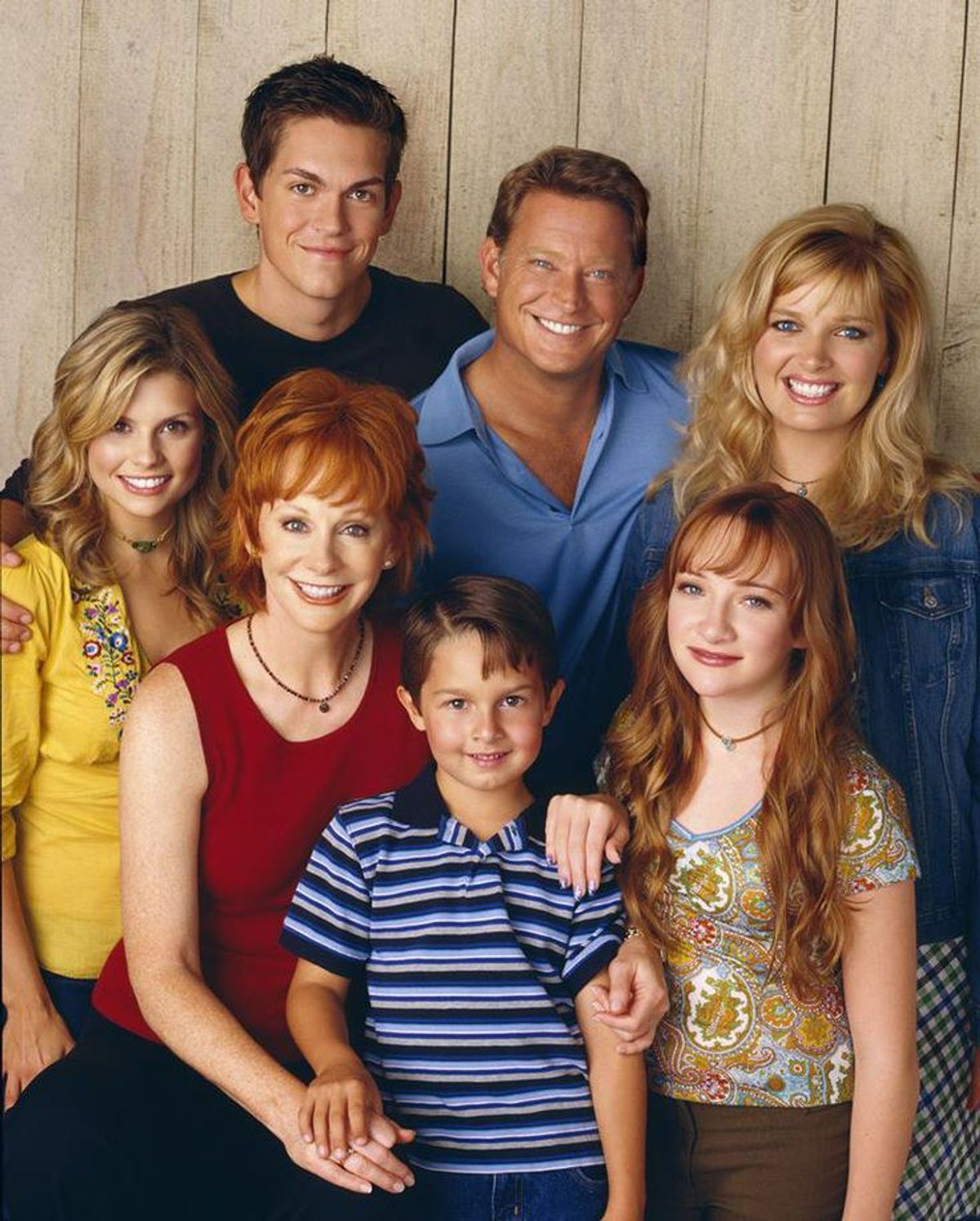 I’m a huge television junky. I love family dramas, trashy reality television and everything in between. It’s my guilty pleasure. While I love watching Grey’s Anatomy and Scandal, there is something about watching the different types of moms that the media portrays. They come in all different packages with different ranges of emotions and family values. Most of my favorite moms are from 90s sitcoms and some just feel like they're from the 90s. Here are a few of my favorites.

She has her stuff together, at least in public. She’s the prime example of keeping her private life private, but is an open book when she needs to be. She goes to God with it all and prays about everything there is. She also raises her children to do the same. Like all families, hers has the share of drama, but she tries to keep it all under wraps and somehow it always works out. Even with what seems like a dozen kids, her house usually looks presentable and most of the time dinner is eaten as a family around the table. She is the ideal mom of the 90s. With an upgrade in her wardrobe and hairstyle, any mom in today’s world would be lucky to aspire to be like her.

She’s the single mom who does everything to make her daughter (children) happy. Lorelai has the rule that her child(ren) won’t meet a boyfriend until she thinks it’s serious enough to do so. She tends to fall back on her high school sweetheart because it’s comfortable to her and obviously the you know what is great. People know her to be sarcastic and witty, but she always knows when to be serious. She could be everyone’s best friend and confidant. Her relationship with her family isn’t the greatest, but that’s okay with her. The Gilmore house is never really a mess and yet at the same time, it definitely looks lived in. All meals consist of coffee and some type of premade food because Lorelai could burn water.

Frankie Heck from The Middle

This is the average mom in the average everyday American family. Most of the time Frankie struggles to keep her head above water. Like most moms, she loves her kids more than anything, but she also knows she needs to love herself too. Frankie’s husband is a handyman of all fixes, but who says men have to fix it all? She knows when enough is enough and when to take control. Her life seems like a mess all the time, but she finds the balance. Her house is always falling apart and usually a hot mess, but again, it fits her lifestyle.

She’s another average mom of the 90s. Pretty, smart and witty, Jill is pretty much a great mom. Her husband is the joker of the family, but she always has a few jokes up her sleeve too. Their house always looks immaculate, her kids seem like genuinely nice people and even she looks amazing most of the time. She also knows when enough is enough and she fixes things when her husband neglects them. Much like Annie Camden, with a total make over, she’d be the perfect mom in today’s world.

While The Reba Show technically aired starting in 2001, the show has a major 90s feel. Reba is probably one of the strongest moms out of this selection. She overcame her husband cheating on her, her daughter being pregnant in high school and her ex-husband and new wife moving in basically next door. Throughout the run of the show, Reba keeps her sanity and self together. She’s not a big joker and is pretty serious most of the time, but occasionally does let loose. She ensures that her kids know the importance of right and wrong. Reba is the typical southern mom with southern charm.

Jill Brady from The Brady Bunch

Peggy Bundy from Married with Children

Vivian Banks from The Fresh Prince of Bel Air

These are only a few of the television moms that I love. There are a few moms from more recent shows, but there is something about 90s sitcoms that have more to them. Whether it’s the wholesomeness, character or values, today’s television just doesn’t offer the same. I would love to be any of these moms, even for just a day. But alas, I’m just a mom of two kids trying to keep it together. If I really had to compare myself to one of these moms, I’m probably a Frankie. And as embarrassing as that is sometimes, it’s totally okay. Which mom are you?

Nicole Marie Nigro
Individual Creator
7650
c1.staticflickr.com
Where to start...... Let me start with the cliche that life throws us curveballs and what we do with it is what counts.