The 3 Best Brunch Spots Across The U.S.
Odyssey
CurrentlySwoonLifestyleHealth & WellnessStudent LifeContent InspirationEntertainmentPolitics and ActivismSportsAdulting
About usAdvertiseTermsPrivacyDMCAContact us
® 2023 ODYSSEY
Welcome back
Sign in to comment to your favorite stories, participate in your community and interact with your friends
or
LOG IN WITH FACEBOOK
No account? Create one
Start writing a post
Lifestyle

The 3 Best Brunch Spots Across The U.S. 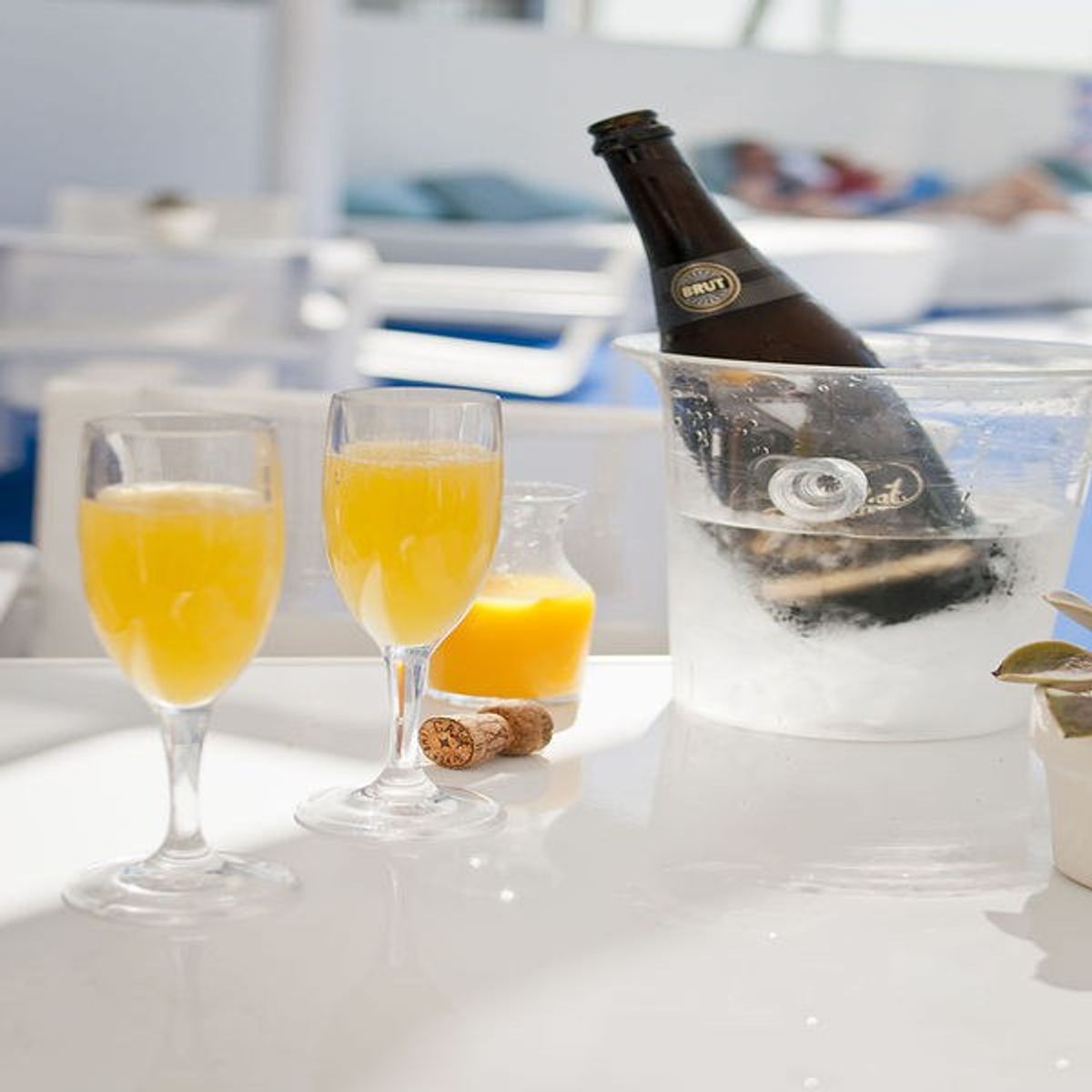 Oh, brunch… The happy medium between breakfast and lunch. The meal that makes it totally acceptable to drink champagne with your poached eggs at 10 a.m. If I had to choose a favorite meal brunch would be it; it's the best of both worlds! I’ve done a bit of traveling in my day, so here are some of my favorite brunch spots!

Let’s get straight to the point, this Hawaiian influenced restaurant has the best fried chicken you will ever eat, ever. No seriously, The New York Post included it in an article titled The Best Fried Chicken in America. It is so good you have to call ahead to reserve whether you want half a chicken or a whole chicken (number of pieces is unknown because I was too busy stuffing my face). They also have $12 bottomless mimosas! For those of you who don’t speak brunch that means for $12 you can have as much champagne and OJ as you want!

This place had me at waffles because, to be honest, waffles is greater than pancakes. OK, I said it! Hater’s gon’ hate. Any who, this window takeaway joint is adorable! You just go up to the window, order, and when your food is ready have a seat at a table nearby and enjoy the heaven enclosed in that container! When I visited The Waffle Window I got the blueberry cheesecake waffle! *drools*

Since I now live in Nebraska and my love for brunch is fairly (the love grew stronger when I became of legal drinking age) new I’ve been to this place a few more times than the others. Though they don’t have bottomless mimosas they have a very reasonably priced brunch menu. This restaurant is something straight off tumblr with its turquoise colored walls and black toilets in the bathrooms! The last time I had the pleasure of dining at Twisted Fork I got the salmon scramble. Being from Seattle I’m very iffy about seafood in the midwest because, ya know, the ocean isn’t right there I wasn't pleasantly surprised with this dish and have been craving it ever since!

There are a few other brunch spots I failed to mention above like the All Day Caée in Sioux Falls, South Dakota or Over Easy in Omaha, Nebraska. Sidenote, Over Easy has a drive thru! Personally, I think it is safe to say when all else fails, just get brunch.