To The Father Who Chose His Girlfriends Over His Children

To The Father Who Chose His Girlfriends Over His Children, I Wish You Well

After many moments spent in therapy, I don't resent you or hate you, I wish you well. 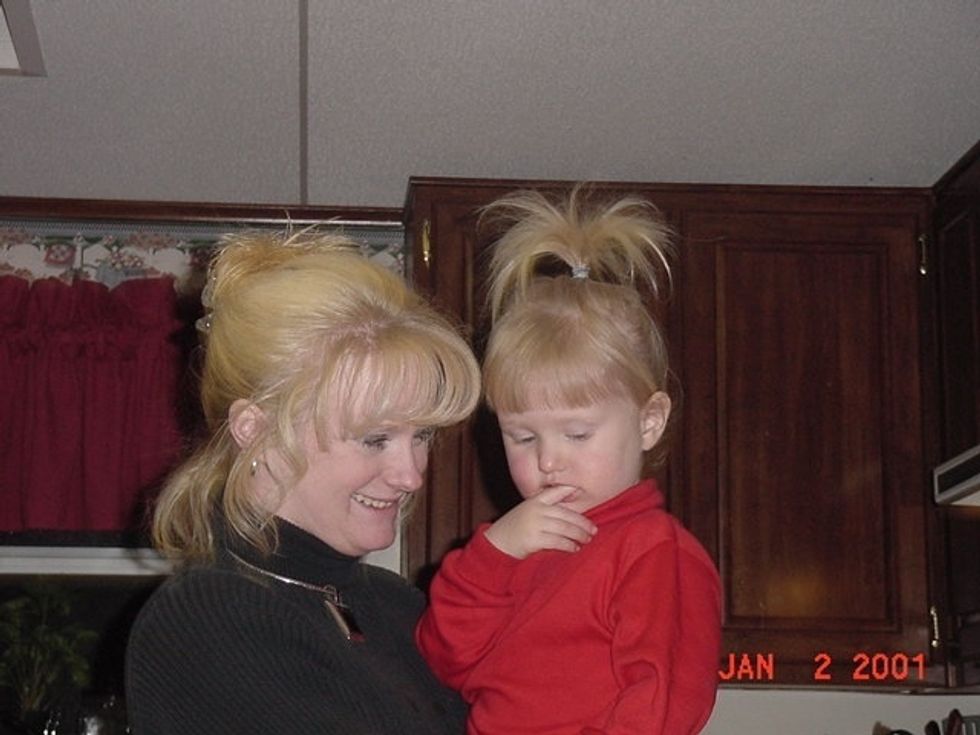 I have written and rewritten this article a thousand times over and over and the words never really ever came out right.

As a kid, you have this image in your head of what you think the perfect life is supposed to be like. Usually somewhere along the lines of a nice two-story house, with two parents, that both love you and love each other, with a few siblings, some family vacations, etc. you get the point. Obviously, as you grow up, you realize not everything is going to be like this perfect image that is in your head.

As a kid, I thought you were a great dad.

You spent time with me, took me to the movies, out for dinner, on vacations, and other things that I thought you were doing specifically to be able to spend time with your daughter. Sure, you had your faults like any other dad but I always thought they were never deal breakers until they became a deal breaker.

When you and my mother split up, I believed that is was my mother's fault for tearing apart my perfect little family. She was the one that moved out and took us away from you so it had to be her fault. And you never let me believe it wasn't either.

When you first got a girlfriend right after you and mom split, I didn't think anything of it. I mean at that age, she just seemed like another sister to me.

At the age of fourteen, after you chose your eighth or so girlfriend over your own flesh and blood, that was the moment when it became a problem for me.

That was the moment when your unableness to function without another female in your life, really affected how I see the world.

I watched you yell at your daughter, the daughter that you chose to raise as your own by adoption, and tell her that if she chose to talk like that to your girlfriend, then she would leave. But I also chose to leave. However, I, unlike my sister, chose to never go back.

It was never about us and always about them.

I realized that day that your kids would never be the first thing for you to consider, we would always be second to last.

After many moments spent in therapy, I don't resent you or hate you, I wish you well.

You are the reason the phrase, "but they're still family" has no meaning to me. That day was a giant lesson to me about how to carefully choose who I let accompany me in my life.

As a kid, I saw a man who constantly needed another woman to take care of him and who could not ever manage to be alone. I will say that is partially the reason that I choose to never need someone, and to live my life how I choose, and to never let the actions of someone else dictate my life.

I wish you well. You find no discomfort in the life you live and I doubt you ever will and that is OK because it is your life and not mine. I am not writing this for you to read it and change your life and find a new way of living. No, I am writing this as a child who was treated as the last option and who refuses to be treated as the last option again.