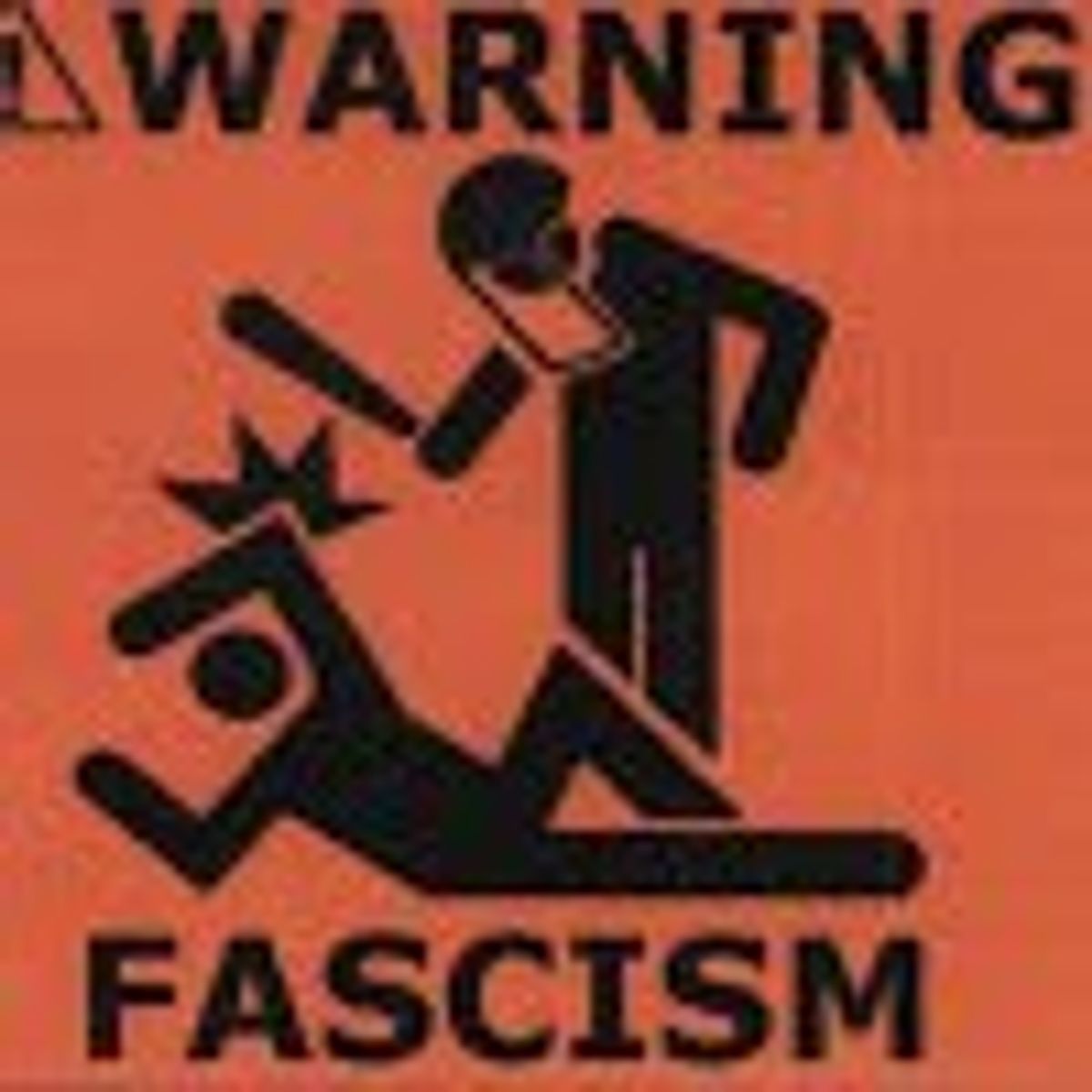 I remember a discussion I once had with one of my friends at Saint Mary’s where we were talking about race. She was taking a “Race and Politics” class and we were discussing the cause of America’s radical shift to the political right. She said that according to her teacher, the average “poor” (I’m not sure how to define poor) white person, who sees their nation becoming not only less Christian, but sees how others are doing better than them makes them realize that skin color is the only power they have. It becomes their ticket to power, and the collateral damage is, of course, that minorities are damaged by this move. They begin to assert their superiority on the basis of their skin color, because that’s the only power that remains.

This isn’t a uniquely American phenomenon, as I will show you, but it’s nice to start here, since this happens to be my homeland.

In a book called " What's the Matter with Kansas," by Thomas Frank, he catalogs what is, to his mind, an idiosyncrasy of Kansas. Kansas is by and large a very poor state (apologies for generalizing). You might think that this would lead them to vote for Democrats, since the Democrats have historically stood for Welfare—the notion that a child is not responsible for his parent’s economic misfortunes. Contrary to this assumption, Kansas is heavily conservative, at least in contemporary times.

They are conservatives for social reasons: they are pro-life (The Summer of Mercy was when ordinary Kansans threw themselves in front of cars and in the streets to obstruct the practice of an abortionist); they are anti-“homosexual”, pro-“family values” and of course, there is tacit anti-nonwhite sentiment. Though Christianity is by no means something that is exclusively practiced by Caucasians, being fervently pro-Christian allows them to be anti-Muslim. This may explain their staunch support for the Iraq war, a war that is popularly believed to be against the terrorism that Islam spawns. Even though Islam is not something only "brown" people believe in, there is a definite correlation between race and Islam. So this in a way proves my point: in a state made of predominantly rural, poor Caucasians, the only thing they have left is their skin color. They find ways to bolster, while putting down others of different skin colors, in the most subtly devious ways.

The idea that economics drives racism is very powerful and, unfortunately, I believe, true. Another not often talked about example is the high cries of protest against gentrification: the economic reality of tech workers causing the price of real estate to go up, driving the poor from their dwellings to look for housing in shoddy and even dangerous places.

This is a subliminal protest against "techies," many of whom (especially in California) are from far away places, with different skin tones than the dominant here in America. Is it really their fault that the melanin in their skin is more? I have a suspicion that if an influx of people from a Western country, like France, were to come to the US and drive up the price of real estate, the same people would protest less loudly about gentrification. You always find economic arguments as elaborate disguises and masks for racist sentiment.

The same thing, though, is happening with a ferocity that is paralleled only by Hitler’s Germany in contemporary Europe. According to a website on European unemployment statistics, Greece, Spain, Croatia, Portugal, Italy and Cyprus, and Slovakia all suffer from unemployment rates 10 percent or higher, rates that would be intolerable in the US. Greece has a 24.2 percent unemployment rate. It is precisely in this small country, the origin of democracy as we know it, that a fascist group is coming to power, by name of Golden Dawn. According to a Guardian article, “Golden Dawn’s anti-immigrant stance at a time of mounting fears over Greece’s frontline role in Europe’s biggest humanitarian crisis in recent history, almost certainly helped. The party, portraying itself as the 'only nationalist choice' played heavily on fears that Greeks could soon become a minority in their own country.”

Unemployment and anti-immigration/anti-brown sentiment invariably go together, no matter where you are—in the US, or in Europe.

There’s been some confusion about what fascism really is. A lot of people called Obama a fascist; I distinctly remember seeing a sign in Los Gatos of Obama with a Hitler mustache painted on. I think people meant to call Obama a Communist. The idea that Obama demagogues his way through Congress and does his own thing, expands the government, silences opposition, imposes uniformity – those would be things a Communist would do. Not that I agree with their assessment of him being a communist either. But, fascist is way off. Hitler was fascist, not communist. Communists were, in fact, persecuted in Hitler’s regime. The reason for their persecution? Communists believed in world solidarity, and it was the internationalism of Communism that Hitler, the fascist, opposed. Hitler was primarily a Nationalist (Nazi stands for National Socialism) and blamed the ethnic other as the root of all of Germany’s woes. Obama isn’t the fascist in the picture. It’s the Golden Dawn and the fascists are the part of the political right that has embraced anti-immigrant ideology as their call to arms, the flag around which they rally. There are lovers of equality everywhere, in the political right and the political left. We need to harness the power of solidarity against fascism from any part of society and not be stingy as to whom we call our allies.

Albert Camus, the Nobel Prize winning French existentialist, was the editor of “Combat,” a “French newspaper created during the Second World War founded in 1941 as a clandestine newspaper of the Resistance” (Wikipedia).

We can learn from the French. We can start our own underground newspaper, our own Dumbledore’s Army, so to speak, our own newspaper Combat 2.0 updated for 2016 and to rebel using the pen—which is much mightier than the sword—against the fascist forces that threaten to drag us back in time to the 1940’s.