The Fantasticks and Why We Must Burn a Bit
Odyssey

The Fantasticks and Why We Must Burn a Bit

Perhaps the secret behind its success relies in its message which is more relevant than ever. 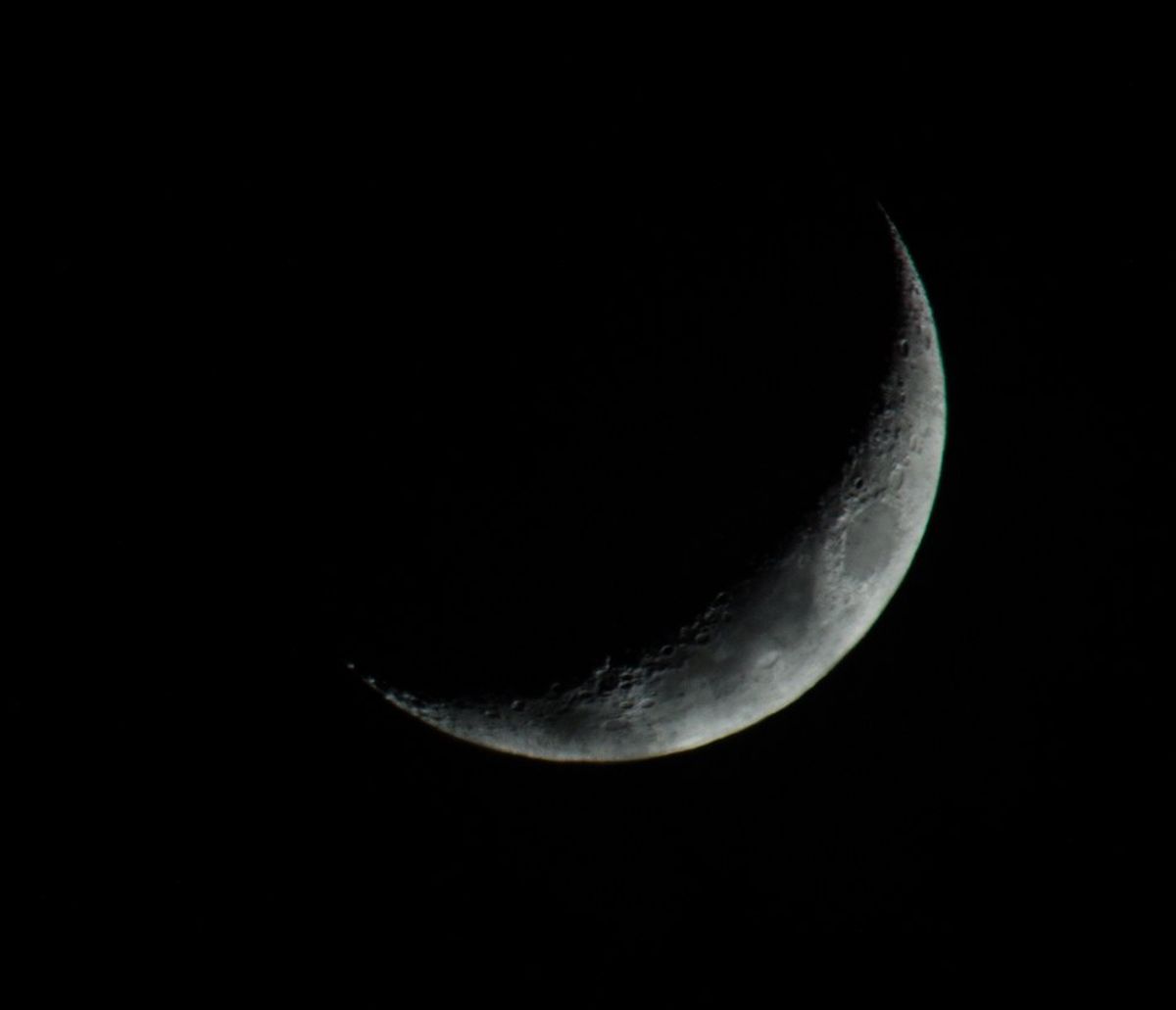 In 1960, the musical, "The Fantasticks" decided to take advantage not only of the newly-discovered small-scale musical format, but also a commentary on the concept of the happy ending as it was shown in most musicals of the day. The original production, which called for seven actors and two musicians, ended up running for 42 years making it the longest-running musical of all time. For years later, it opened again on off-Broadway and has run ever since. One may wonder what would make a simple musical like "The Fantasticks" continue to interest audiences in a day with modern and extravagance musicals like "Hamilton." Perhaps the secret is in the message behind the musical, which is possibly even more relevant than ever.

The first act of "The Fantasticks" is more-or-less a traditional story. Two neighbors, Matt, a biology student that believes he knows how the world works and Luisa, a 16-year-old who wants more than anything to be special and have a life of adventure, who try to hide their secret relationship from their feuding fathers. In reality, their fathers simply pretend to fight in an attempt to trick their children into getting married. The narrator, a thief named El Gallo agrees to help the fathers with their plan by arranging a fake kidnapping of Luisa, so Matt can save her. This would give the fathers an excuse to end their feud and allow their children's union. Like would be expected, Matt saves Luisa and everything is viewed as solved.

The second act begins with a rhyming monologue by El Gallo who tells the audience that "life never ends in the moonlit night" and for the play to be finished we all need to be "burned a bit." It is then revealed to the audience that Matt and Luisa and their fathers can't find happiness in their lives and end up viciously fighting with one another. The father's tell the children that the kidnapping was faked, making Luisa no longer see Matt as a hero. Matt attempts to convince her otherwise by challenging El Gallo to a duel, but Luisa merely views this as childish. El Gallo then goes about "helping" both Matt and Luisa by convincing Matt to see the world with the actors that faked the kidnapping and allowing Luisa to accompany him on his adventures. While on their journeys, Matt is often beaten and abuse, and Luisa witnesses the sadness and injustice in the world, but is repeatedly told by El Gallo to put on a pair of glasses that make these problems look beautiful. Eventually, both of them return to their homes. Luisa desires to return to the world with El Gallo, but he leaves her taking her necklace (a gift from her now-deceased mother). El Gallo tells the audience that in addition to hurting Matt and Luisa, he has hurt himself. Matt and Luisa then reconcile having learned more about the world and themselves. Their fathers also mend their friendship and start to destroy the wall diving their two yards before El Gallo returns to say "No. Leave the wall. Remember you must always leave the wall."

The message behind "The Fantasticks" may be simple, but it is important and a little unfortunate. What I view it as is something along the lines of this. Often we believe, or perhaps more accurately hope, that everything will work out the way we think it will. We develop our plans and become so dependent on those plans. However, it's important to remember that sometimes we need to "burn a bit" in order to truly move forward as people and the world. Only through our burning are we able to become more than what we already are. If we keep our minds set on everything working out, we will be disappointed. As El Gallo said, "Their moon was cardboard, fragile. It was very apt to fray, and what was last night scenic may seem cynic by today. The play's not done. Oh no, not quite. For life never ends in the moonlit night; and despite what pretty poets say, the night is only half the day.