what is fan fiction

The side effects of reading enticing tales of romance include romanticizing and normalizing toxic behavior. 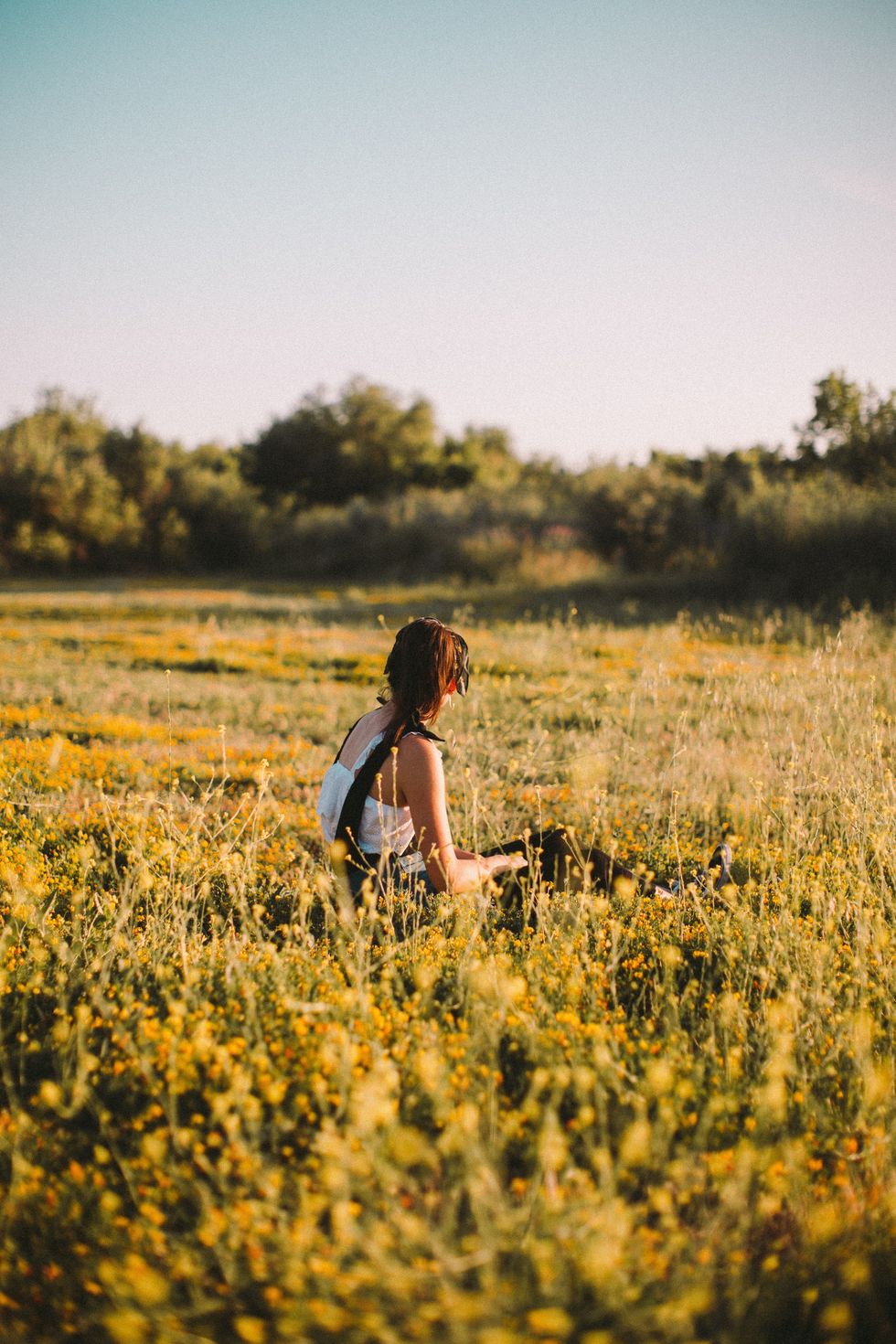 We live in a society that romanticizes and normalizes toxicity. In the summer, people are pressured to have a perfect "beach body" and go to all extremes throughout the year to look conventionally attractive in a bathing suit. This societal demand leaves room for body image issues in young girls especially, leading to restricted eating, binge eating, and excessive working out that could result in bigger issues mentally and physically. Mental health issues like this are often romanticized in movies and TV today, but the biggest culprit is fan fiction.

For those who might not know, fan fiction is a style of writing that includes an imagined character that is occasionally a reader insert being romantically or otherwise involved with a celebrity of some kind. A common theme in fanfiction, in general, is that one character is depressed or in a toxic situation and the celebrity "saves" them. As someone who grew up reading these stories, it's hard for me all these years later to try to think of an idea for a story that doesn't follow this same toxic plotline. This influence from such a young age has definitely shaped the way I view relationships... most of which often ended because of unrealistic expectations of or an uneven balance of independence and dependence on each other.

One of the most romanticized issues is settling for someone because you're comfortable with them even though they're bad for you. People often feel trapped because they cannot gather enough self-confidence and open their eyes enough to realize that they deserve better. Some "fanfics" have this as their set-up to the story, where the main character is with an abusive partner and the celebrity that they love helps them out of the situation so they can finally be happy. Why is it that we romanticize being dependent on people who only let us down and being saved by some hero? Why don't we romanticize self-love and being our own heroes?

I find myself in the situation where I forget the bad things someone has done and subconsciously focus on the positive. The earliest memory of this was in sixth or seventh grade. I was friends with a girl who was kind of a bully in today's standards, and she often would create unnecessary drama (as 12 and 13-year-olds do). Although she would hurt me emotionally and make days at school difficult, she was, in reality, one of my only friends. She was the least liked in our small clique and in our class in general, and I oftentimes found myself making excuses for her behavior because if I was going to be anything in my life, I was going to be kind. I gave her many more chances than she deserved probably because I saw my own outcasted self reflected in her. Now, there's a long timeline between where I am now and those days on the playground, but this cycle is something that seems to have prevailed even if our friendship did not.

As I get older and have more deep and meaningful relationships, I find that in the same way that I settled for a friend back in middle school, I settle for what I have- what I feel I deserve, because it's what's available. Maybe this makes me a weak person, maybe this makes the other side horrible for taking advantage of someone with a soft heart and wide, loving eyes. Maybe I'm romanticizing toxic traits because I've read way too much fan fiction, maybe I'm blowing things out of proportion and this is just how relationships really are. Maybe there is no real stability in life, maybe I've been looking for stability in burning buildings.

Not all of my ex-friends and exes, in general, have been proverbial burning buildings, but nearly every relationship that has come to pass in my 20 years of life have had elements of this cycle of being hurt and going back to the person because I miss how it used to be. Lately, I'm noticing more and more that my brain will think faster than I can control it, that I will begin to feel things before they make any sense. Just yesterday, this happened when I was out with friends and my entire car ride home was spent being angry at myself for feeling like I wanted to fall back into this same wretched cycle just to get a taste of the good times that I missed with one person in particular- someone who I have decided is a conundrum too complex to try to take apart.

At the end of this, I realized that it's a testament to my strength whether or not I fall back into this cycle. As I said in my first article, finding the middle ground between protecting yourself emotionally and being vulnerable and open to growth is essential to building good relationships. Another essential (perhaps the most essential) is being in tune with your own patterns of behavior. Realizing where you've gone wrong is half the battle, or so they say, but when where you've gone wrong stems from something that has been ingrained in you since the beginning of time, realizing is realistically only 25% of the battle (the other 75% is divided between 25% rehashing old trauma, 25% breaking the cycle, and 25% holding on to what you've learned so the cycle stays broken).

As I get older, it's easier to look back at stories I've read and realize how toxic they were then and still are now. We all long for that metaphorical hero to save us from our traumas, but how cool would it be to be your own superhero? I wish that was romanticized when I was younger. Maybe it's up to our generation to write stories for middle-schoolers to tell them it's more important to heal yourself than to depend on others to save you. Maybe we can be the ones that write fan fiction with a healthy relationship at its core, to tell stories that give younger generations stability instead of burning buildings.