My Religion Does Not Make Me A Terrorist

My Religion Does Not Make Me A Terrorist 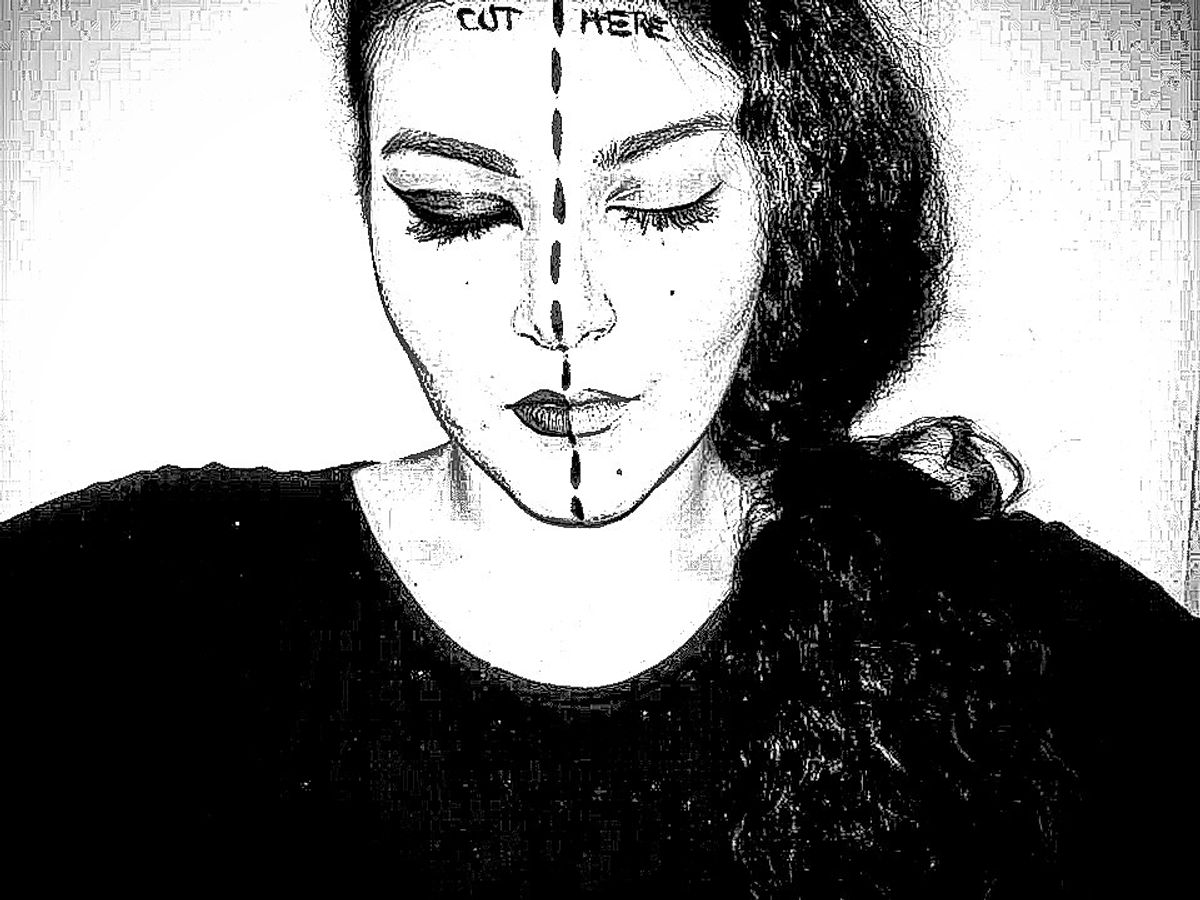 According to CNN and BBC news, the facts of the Brussel’s bombing on Tuesday, March 22nd, 2016 are as follows: there were twin explosions that took place in the main terminal of Zaventem International airport, and another blast which hit the Maelbeek metro station. The Islamic State of Iraq and Syria (ISIS), a jihadist terrorist group took responsibility for the attacks. This bombing wounded about 230 people and killed 30 others. According to the authorities who are currently investigating this case, this attack happened as a response to the arrest of Salah Abdeslam, the main suspect in the terrorist attacks on Paris on the 13th of November, 2015. Declaring a three day period of mourning, Belgian Prime Minister Charles Michel sent a message to the country’s assailants and their supporters saying, “To those who have chosen to be barbarous enemies of freedom, democracy and fundamental values… we remain united as one and determines to defend our freedoms and to protect our liberties.” Countries all around Europe have reacted by stepping up their security measures. Those are the facts.

These are my facts: as a Muslim student, I am appalled and as angry and disappointed in ISIS as any other. ISIS smears the name of Islam, distorting it to brainwash and manipulate people in dishonoring my religion. No, I do not feel responsible for their inhumanity, terrorism, or barbarism. But, I am disgraced and ashamed to refer to them as Muslims. They make it hard for the world to accept my brothers, my sisters and myself, even more so in this world. Because of fanatic groups like them, words like “Islam” and “Muslim” have become synonymous with the word “terrorism”. They have given every opportunity to the media to twist our beliefs, to disregard the good that comes with Islam, portraying the grotesque combination of religion, bigotry, and invidious manipulation resulting in their evil actions.

Not enough people are aware that approximately 95% of ISIS victims are Muslim. Muslims and Arabs have undergone recent attacks in Yemen, Iraq, Istanbul and Ankara but .there was such minimal media coverage on those bombings. The media has a tendency to be selective of the truths it wants to show, and even then it distorts the accuracy of events. It makes money out of fear mongering, subjectively supporting certain political parties, feeding the people “one common enemy” as a political strategy, without considering the consequences. It uses ethos on western victims by elaborating on their names, their jobs and their families trying to get the public to empathize and the Muslims or Arabs are dehumanized by being presented as a mere statistic.

I will not apologize for ISIS. Their actions have absolutely nothing to do with me or my beliefs. That being said, I know what will happen the next time I’m at the airport; the police officer will smile at me at first, but when they see the Arabic on my passport, they will automatically question me brusquely about the smallest most personal details of my life. My bags will be double checked, and my smiles will not be returned. Because of the little green passport with Arabic writing that I carry around, I will be discriminated against. Perhaps not always consciously, but I know I will suffer severe scrutiny for being the Muslim and Arab young woman that I am. I say this because it’s happened before after the Paris attacks and I know it will happen again. I understand the urgency and devastation that ISIS has caused in Europe, it has damaged the name of Islam, burying it with its barbaric acts of terrorism, letting the media exploit the weakness in my religion that is ISIS, and making it harder for people like me to attain the feeling of belonging in this world. But, I know full well that I do belong, and so do all the other Muslims and Arabs like myself.