Why Truth Isn't What It Seems
Odyssey

Why Truth Isn't What It Seems

Is "truth" nothing more than an elaborate construction? 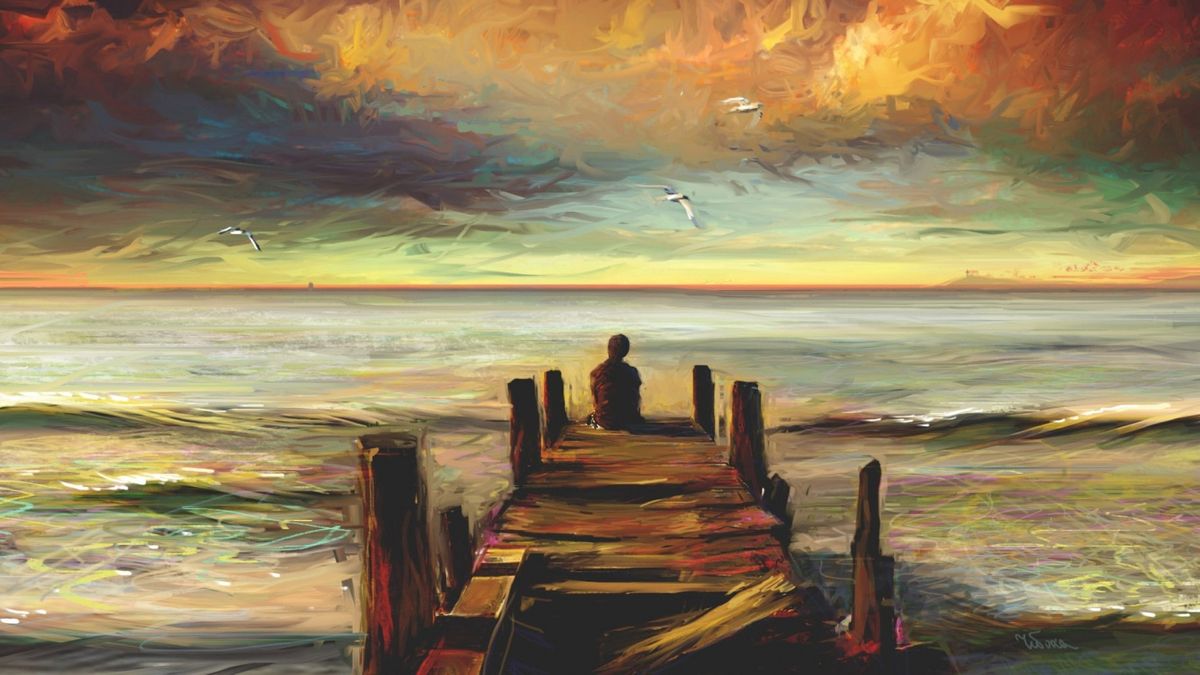 What is truth? And what kinds of things are true? These questions have long been pondered by philosophers. And like most questions of philosophy, it's not clear there is any definitive answer. Therefore, I must humble myself and claim that what I say here is conjecture formed by the ideas impressed on my mind by the inquiry of other philosophers.

Let's start with our first question: What is truth?

Truth is commonly regarded by the average person as something absolute possessed by the mind. In other words, humans are capable of obtaining truth so long as it conforms perfectly to what exists outside the mind. It is assumed that if we believe or say something that accurately reflects reality, then that belief or statement is true, and we thereby possess truth.

This, of course, is a gross assumption which cannot be proved or verified by any outside sources.

Of course, it certainly seems like there is a real world independent of our minds. This assumption is backed by the fact that when we talk about the world with others, they seem, generally, to understand what we're talking about.

But here's the catch: before anything can be understood, there must be a community of believers and speakers who share a similar understanding of the world. Therefore, for anything to be true, there must be minds to bear what is true.

This is our first dilemma: truth depends on us. In fact, we create what is true based on what a community of believers believes is true. Truth is not something that exists somewhere in the outside world. It exists, in a sense, because we say it does.

What kinds of things are true?

This brings me to my next question: What kinds of things are true?

As I vaguely suggested before, truth is a property of beliefs or statements. These are the only things that can be true. When we talk about a cat, for instance, we do not say that the cat is true. We must say something about the cat, and then verify if it corresponds to reality. But this is to assume that what we believe or state about some aspect of reality, in this case, a cat, is ACTUALLY a belief or statement about reality.

Here, I'm going to get a little bit into what philosophers like to call "idealism," which essentially claims that reality depends fully or partially on our perception of it. For instance, there are no "cats" in reality. Humans invented the word "cat" to talk about a certain set of sense data with this and that property.

In essence, truth depends on language (which is what beliefs and statements are made up of) and language is a human invention. Language is useful for us, which is why we use it. But just because it is useful, doesn't mean it's a function truth--this is a strand of philosophy known as "pragmatism."

Do we really mean that there is such a thing as the relation "on?" Relational words, like "on," for example, depends on some observer to organize his sense data in some way.

You can quickly see how one can easily deconstruct a simple sentence like "the cat sat on the mat" and pose endless inquiries about the reality that each word supposedly latches onto. This simple sentence, therefore, is riddled with many assumptions which often get ignored, but which also call into question the very "truth" of such a statement.

The point here is that, once the concept of truth gets put to philosophical scrutiny, it starts to seem like there really isn't such a thing as "truth," at least not in any traditional, absolute sense. Consequently, we end up not making any statements about an objective reality--only a reality we've constructed.