Sexual Assault Victims Are Exposing Abusers Of Power, And It's About Time
Odyssey

Sexual Assault Victims Are Exposing Abusers Of Power, And It's About Time

Their very own power is starting to get them in trouble, and it's about damn time. 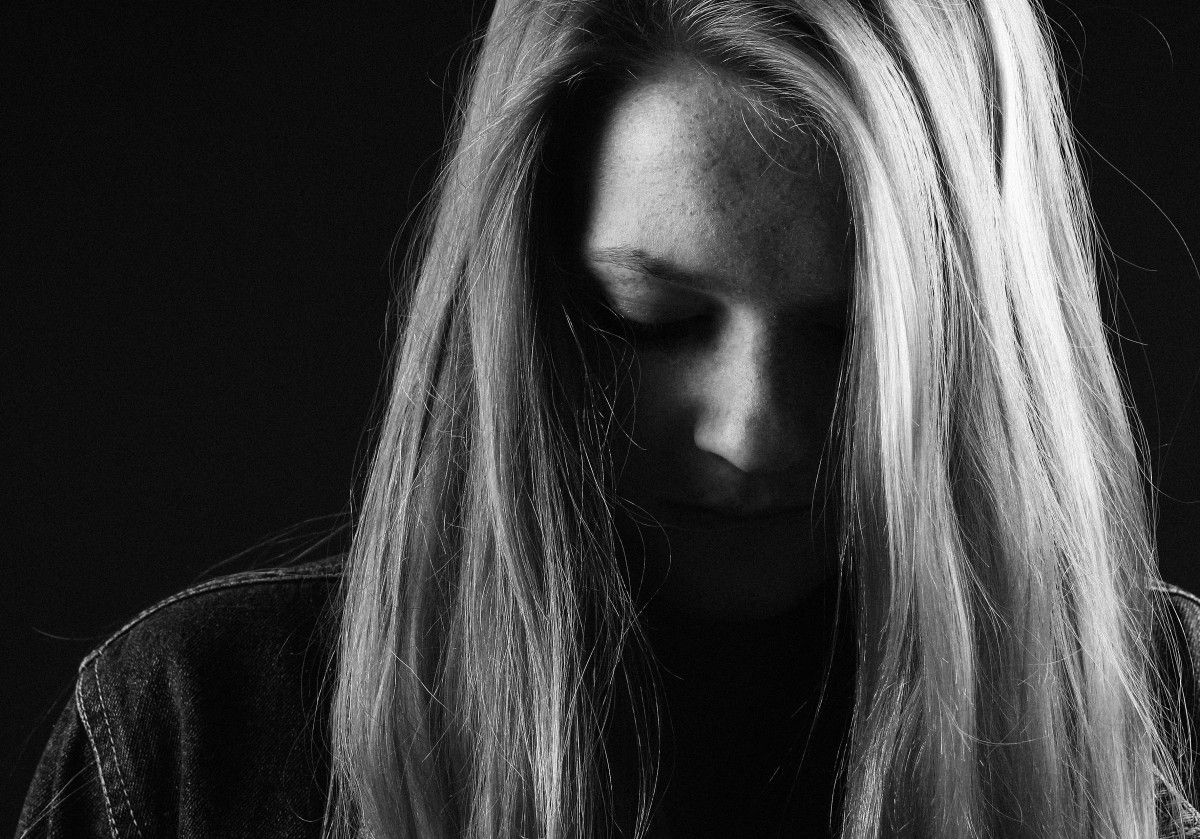 Being a student in college studying ancient political philosophy from arguably the greatest thinkers to ever exist, Socrates, Plato, Aristotle, Machiavelli, etc.

And then suddenly, without warning, I remember exactly who I am, I remember what I stand for, and I remember all of the wonderful and ambitious people I have met in life who only inspire me to be greater. This is what keeps me going. This is why we are coming for Washington, policy, corrupt political figures, and this is why our generation will, in fact, make a huge change.

I'm optimistic, but I'm also not stupid. It's difficult to make a permanent advancement, but it will happen.

These thoughts that I have just expressed have always been with me, except now they were especially ignited due to the wake of recent news headlines of the numerous sexual assault allegations. I couldn't help but to sit and think about the society we have found ourselves in. Perhaps this is a result of the decades of sexism and misogyny that has been swept under the rug due to the ingrained societal conditions that allowed these types of behavior to exist without anyone questioning it. However, there is a much bigger picture that needs to be analyzed from these countless stories that have surfaced recently.

The political philosophy I have been studying and internalizing has without a doubt changed the way I think and view the world surrounding me. Although opinions of these philosophers may differ when comparing them to one another, they all have a common theme lingering within their teachings: abuse of power, tyranny, and corruption. The lengths people will go to, the bribes they will take and offer, the shady "power moves" they seem to make, all for the sake of power and money. It's quite pathetic, actually.

The sexual assault allegations are saddening and bother me to my core. However, I am interested in exploring how abuse of power and misogyny go hand in hand.

Power is often used as a fear tactic for very obvious reasons. It is used to intimidate people who are viewed as inferior to the power the intimidator holds. This could be an explanation for why women are just now expressing their voices about their experiences with sexual misconduct that may have taken place decades ago, especially with powerful men in government or familiar faces on the news.

Society itself has shifted to a place of dialogue, good and bad alike. But most importantly, survivors of sexual assault feel more comfortable and tenacious when expressing their stories. The truth always prevails, and it has turned into a collective movement that has provided survivors security, confidence, and protection when sharing their stories. This truly is something groundbreaking and the start of a huge change that will be permanent in the long run.

With more and more victims and survivors coming forward, a significant discovery has been made: an area of abusers of power who had yet to be exposed because their power was protecting them. Insofar people with positions of high power should most definitely have a newfound fear instilled within them when moving forward, considering the fact that people are getting checked and exposed every day without hesitation. Their very own power is starting to get them in trouble, and it's about damn time.

And to top it all off, on December 6th, 2017, TIME Magazine announced its Person of the Year 2017: The Silence Breakers. THIS is exactly what I'm talking about; keeping this important topic in circulation to keep the conversation flowing. This is quite imperative in regard to the significant changes that are starting to be made.

Bravo, TIME, I'm here for this.

"When they go low, we go high." - Michelle Obama

Something incredibly profound is taking place; this is a huge game-changer for the way people, especially women, of all races, religions, sexual orientations, etc. are treated in society. We have to pay close attention to the allegations and testimonies that are surfacing every day. We need to stay adamant in our beliefs to keep this issue on the forefront of headlines and dialogue.

We are living in an amazing time of change and progress, even if it doesn't always feel like it. Let our frustration and anger fuel us to apply consistent pressure until it's impossible to ignore us any further. It's time to capitalize on this momentum. This is the start of something huge.