Coping with death and loss of important people in your life. 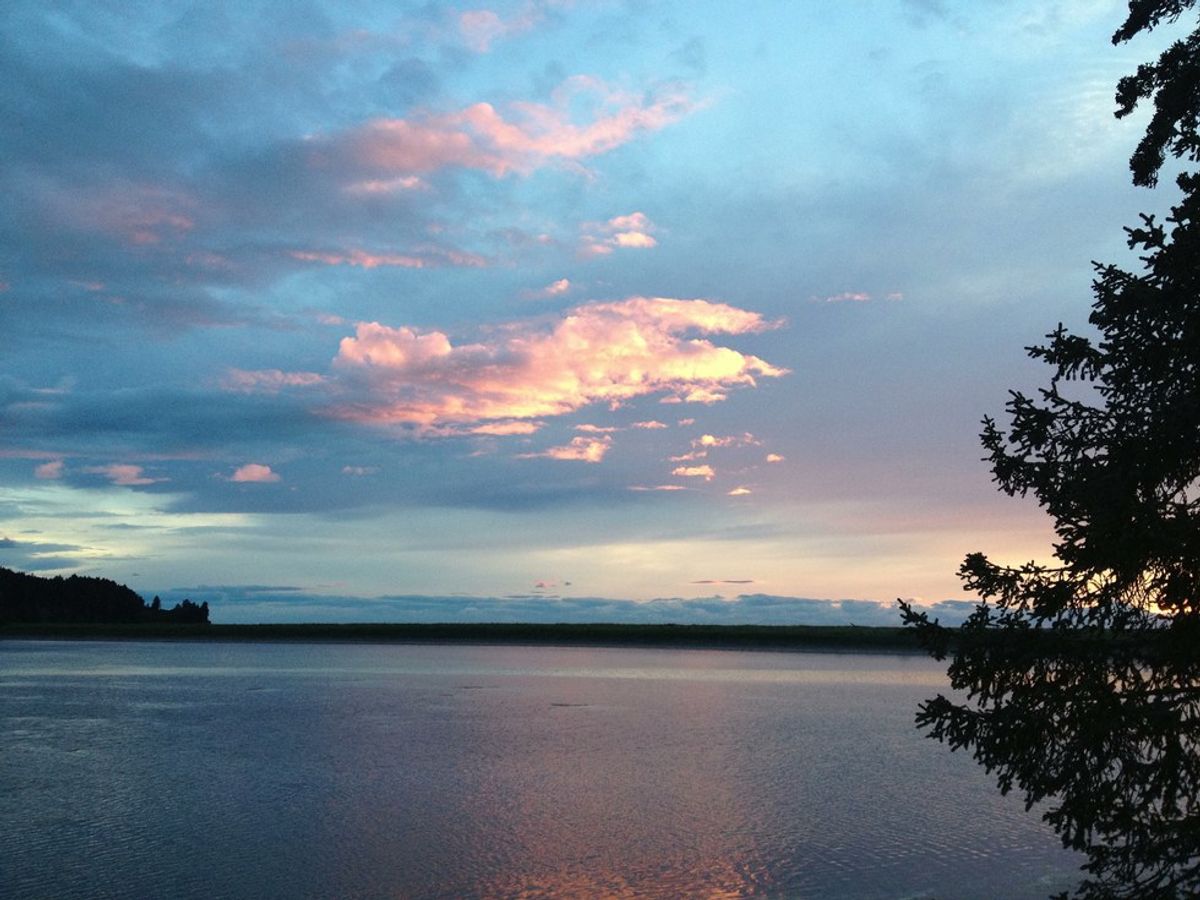 "The sunset is just as beautiful as the sunrise." --Unknown

I will never forget exactly the circumstances in which I found out that one of my managers at the coffee shop had unexpectedly passed away. My other manager had texted us on a Friday evening, calling for a mysterious staff meeting the next night. The shop was going to close early. We rarely close early.

I will never forget the order that my coworker family was sitting; a huge circle. I remember exactly who I was sitting next to, and how we were dispersed around the room. With my manager in a comfy armchair, the kind where customers can curl up with their americanos and sit with a book for hours, the rest of us sat on the wide, wooden chairs customers manage to find joy in sitting upon for hours over a cup of coffee or their various laptops and textbooks. We had staff meetings before, and every time we would sit in a circle. At this meeting, we had to put two extra chairs…because the owner of the company and the director of wholesale were coming to speak to us.

I remember thinking 'we're going to be laid off, or we were so bad that they were just going to fire us all and start from scratch.'

But that makes no sense, we are a pretty great crew…

The next period of time felt like hours. I heard someone begin to cry. Across the circle, my manager was fighting back tears. One of my coworkers to my right got up for water. Another asked if anyone had a cigarette. My best friend at work, who was on my left, was the next person to weep. One of my coworkers grabbed his longboard and headed outside. I looked around the circle and saw faces filled with shock. We sat in silence, until my manager said we could have a few moments to do whatever we needed to do, and then reconvene to talk.

A few people headed outside for a smoke. I asked my best friend for her water, but I didn’t think she heard me. I started to get up, but then she stopped me and offered her water bottle. After I took a couple sips, I set it down so I could hug her while she continued to cry. She was only hired a few weeks before me, so we were both employed for the same time; two years, almost to the month.

We continued to sit there, for about another hour. We sat in silence. We were told we could sit as long as we wanted. We were offered grievance counseling, and were told we did not have to come in for work if we needed time away. After awhile, my family started to exit the café. I knew I needed to go home; I was scheduled to work the next day.

I ended up at my best friend’s workplace. She asked what the mystery meeting was about, and when I told her the reason, I cried. That was the first time I cried for someone in my life who had died.

His death brought me closer to my coworker family. I think we all have a relationship that has withstood a great test. I think we are strong for overcoming an obstacle that few people hired in the future at my café will even encounter. I think that even after his death, he is teaching me how to be greater then I already am. Which he was always great at.