Everyone Experiences Depression Differently, But We Can All Help Eachother
Odyssey

Everyone Experiences Depression Differently, But We Can All Help Eachother

For me, depression is a state of indifference. 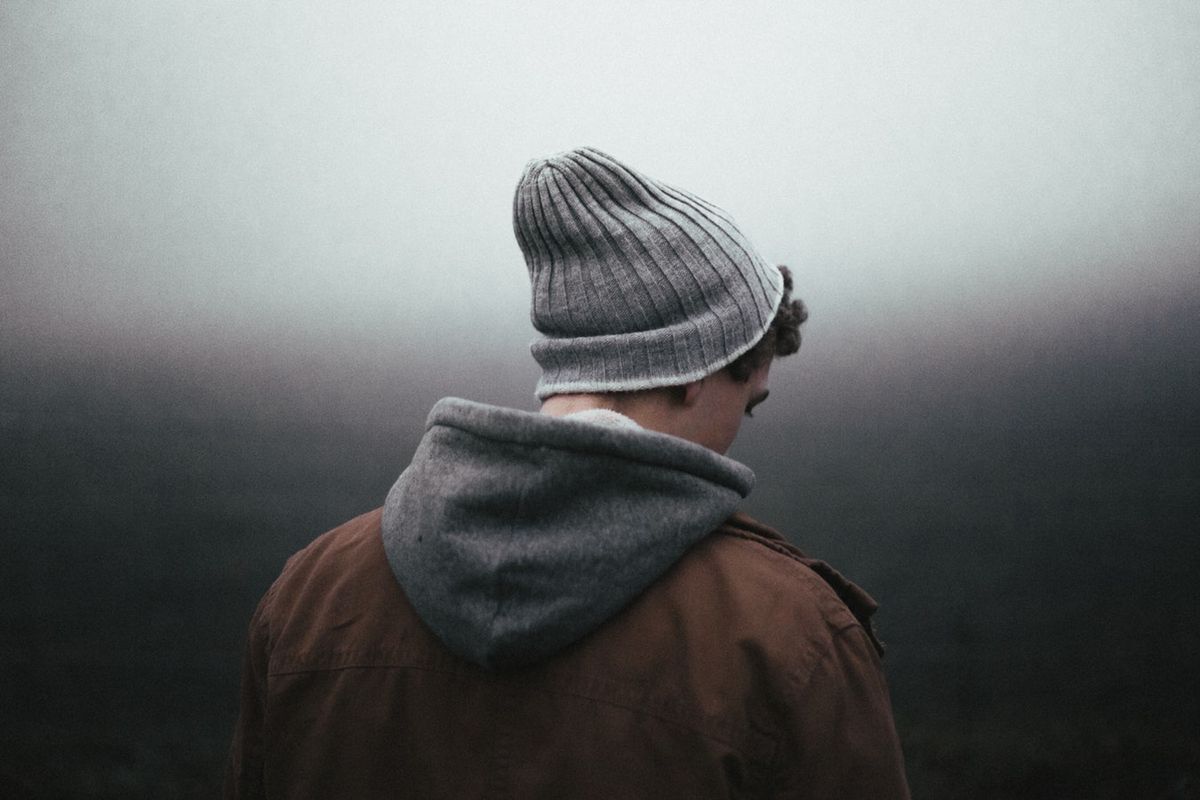 Depression is a mental illness that can take many forms, and, for this reason, it has been hard to pinpoint a definition that encompasses all the possible symptoms and behaviors of it. Then again, a definition is an agreed upon term used to communicate ideas; given that depression is a state of mind and everyone is different, I conclude that no definition of depression will be sufficient.

Point being that to understand anyone’s depression, including your own, and the causes of said depression is difficult, if not impossible. This is only my opinion, for I know that some people believe depression is caused by chemical imbalances in the brain. There’s nothing wrong with this opinion, but I cannot adhere to it, for to believe so means depression can merely be solved with numbers and equations and is reduced to a scientific problem.

Rather, depression is, at least to me, and, for lack of a better word, an ontological problem. It’s acknowledging the struggle of finding meaning in a meaningless world and questioning not just the reasons to live, but reason itself. Or, perhaps a simpler way to put it is that it’s an internal struggle to live even though the external materials needed to live are present.

An example of a struggle to live that isn’t internal but rather where external materials are not always present, could be, let’s say, soldiers during wartime. Obviously these soldiers will struggle to live because of the nature of war, but this struggle doesn’t have to do with anything that’s intangible and thus this struggle doesn’t necessarily correlate to depression. Therefore, once again to me, depression is when everything should be okay, but, internally, nothing is.

Which brings me back to trying to find meaning in a meaningless world; if meaning doesn’t exist inherently in the universe, then all meaning must come from within us and thus the will to live is always internal. I know this contradicts some schools of thought or religions, such as Christianity in which God has a plan for everyone and thus everything has a meaning, but, once again, I can’t heed this opinion for the simple fact that I can ask the universe for anything and only receive silence. It is in these portentous silences where the indifference of the universe becomes almost unbearable.

This indifference, which is not my own, eventually becomes mine because it is the only thing I’ve come to know. However, indifference to life is also an indifference to death, for death determines life and vice versa. This is fortunate for the depression I’m speaking of, for indifference amounts to not making choices and thus the choice of killing oneself doesn’t enter the mind, which goes to show that people can be depressed without ever being suicidal.

Yet again, I think you can justifiably say everyone who commits suicide is depressed. Although this is a different kind of depression than what I’ve been talking about, it’s similar in the fact that there is an internal struggle that may go unnoticed by those on the outside. But instead of constant indifference, it’s constant suffering and perhaps you don’t question the reasons to live but the reasons why not to die. For, if life is suffering and it makes no sense to continue enduring this suffering, suicide may be the most logical, and perhaps only, choice one can make.

Let me make it clear that I’m not advocating suicide, I’m stating my opinion that I don’t think we should judge people for killing themselves. As outsiders, we have no idea what is going on in that person’s life and to think that this person owes anything to anyone besides themselves, including their life, is narcissistic and ridiculous. This is why I can’t stand when people say, “Why would someone do such a thing?” or “How could they put their friends and family through so much grief?” because, clearly, these people lack empathy to even begin to understand why suicide is a reasonable option for some.

But to get back to indifference and my belief that indifference is to not make choices, then I must also believe that to overcome this depression one must make choices. Some people may say that you make decisions every day of your life, but I do not agree with this at all. Humans are habitual and it’s hard to say that people are choosing to do these actions instead of just doing them because it’s all they know. In the existential point of view, it’s not like people choose to exist, it’s just all they’ve known.

Therefore, one should strive to not just exist, but choose to live. I wish I could give some advice how to do this, but, frankly, I can’t. All I can say is that choices have consequences and that making bad choices occurs just as frequently as making good ones, and, regardless of the outcome, we must take responsibility. This is no easy task, but in the face of indifference we should choose ambition, in the face of existence we should choose life, and most importantly, in the face of nothing, we must choose everything.
Report this Content
This article has not been reviewed by Odyssey HQ and solely reflects the ideas and opinions of the creator.