Everybody Should Know CL
Odyssey

Everybody Should Know CL

Meet the coolest pop star you will ever know. 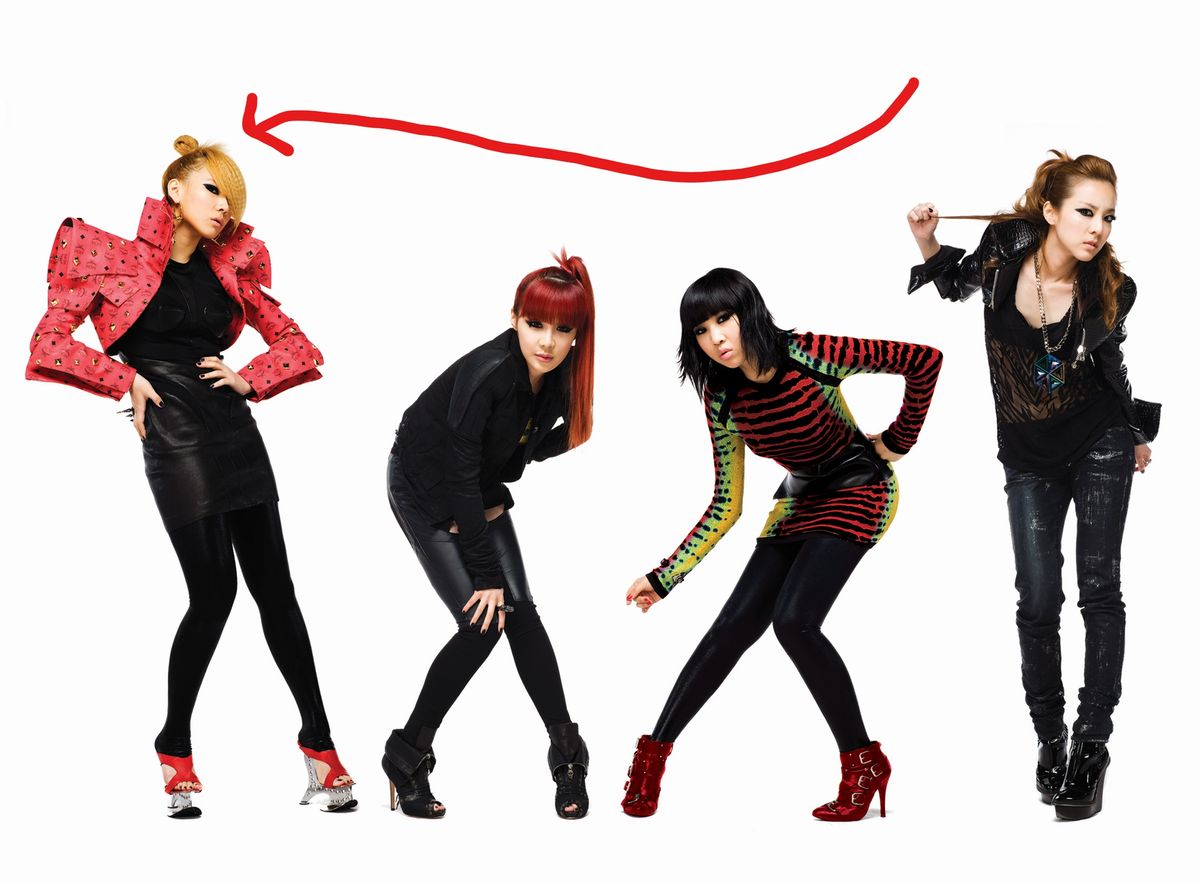 I have no idea why I never thought to write about her before, but if you are wondering who CL is, then strap in because she is a trip.

Lee Chae-rin, otherwise known as CL, is a Korean music artist whose start rose from the popular K-Pop girl group 2NE1 until they disbanded in 2016. You may have one of their most well known songs, 'I Am the Best', from a Windows Surface Pro commercial that aired in 2014.

The song may be six years old, but it still goes SO. HARD. CL was only 20 years old when the song dropped, and she looks fresher than produce in that revolving chair rocking the bangs look better than anyone ever could. This is song is also ideal while working out. Listen for yourself and prove me wrong. Can you tell I love this song?

2NE1 split due to members pursuing solo interests. While that may have happened in 2016, CL began releasing music of her own, starting with 'The Baddest Female' in 2013. Near the end of 2015, CL she dropped the wildest single and dance video of all time called 'Hello Bitches,' where s he mixes both Korean and English lyrics in this trap hit.

The song counters all perceptions of the obedient, modest Asian women stereotype by rapping and dancing with an amazing all women crew. 'Hello Bitches' belongs on every single party playlist. I want this song on Unted States airwaves. Forget 'Gangnam Style.'

At this year's winter Olympics in Pyeongchang, CL performed the closing ceremony, along with K-Pop boy group EXO. She commanded the stage with her dancers singing snippits of 'Hello Bitches' while fire burst at the beat's whim. It makes sense to elevate CL to such an international platform due to her trap and rap leaning music style, a genre popular on Western charts, especially the United States.

This January, an audio track by CL circulated the internet when the singer released a music video snippet of her latest song "All In," although she risked falling into trouble. I find that to be shame because we have not anything else about the single since, and from the minute and a half I heard, it SLAMS. This is easily my new favorite CL, and I would love a full version, if that ever happens.

In a word, she has to be one of the most badass female artists out there on the world stage, and I want people to know more about her. Vogue feels the same way, as they released a '73 Questions' video, a series where a cameraman follows a celebrity around in their home asking questions about themselves.Cool but also calm and collected, CL gushes about her three cats named Pudding, Donut, and Snowball Whitey and wants more people to listen to K-Pop. I feel you, girl. She is giving the English audience a chance, so we should take it.