Every Generation Can Relate: Teen Movies

Since the 1950s, teenagers have been a major aspect of many Hollywood productions - because the stories are often timeless. 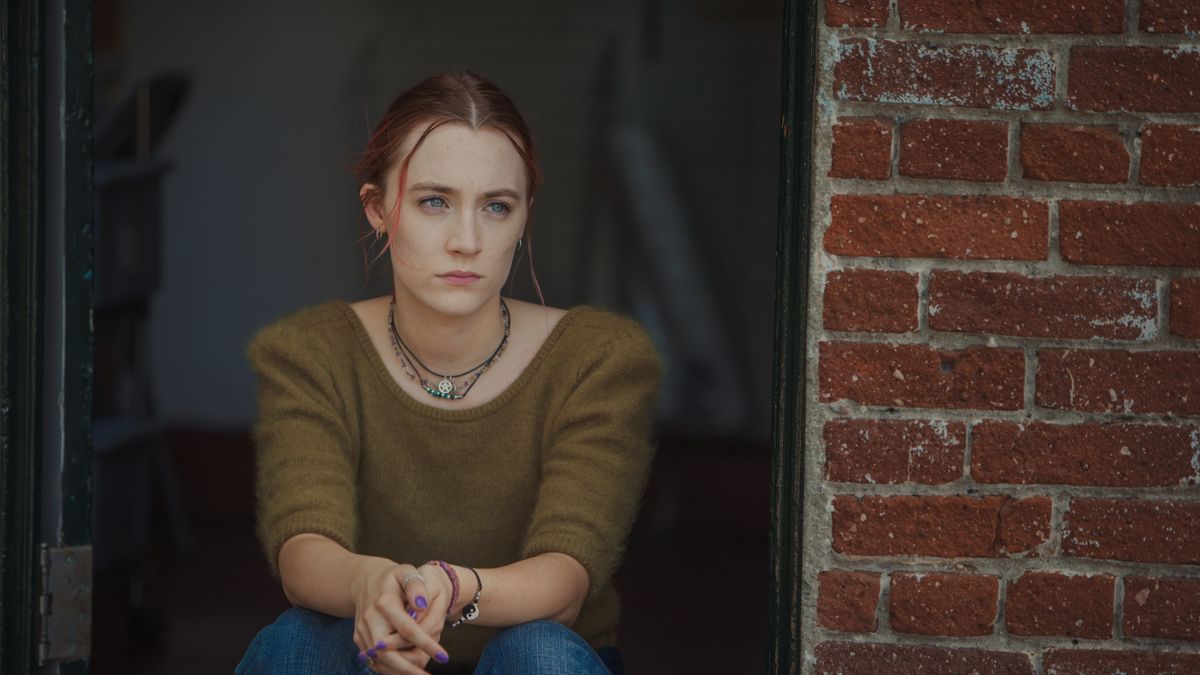 The teen drama/comedy is a staple of American entertainment. Bands play to teenage audiences, movies are made about relatable (or as relateable as people who were teenagers thirty years ago can write) teen lives, Hot Topic relies on the 13-17 market to stay afloat. However, there is a lot more room to move around in the genre than there is in most. Science fiction usually leans into interglatctic war, Westerns are usually just Gunsmoke or A Fistful of Dollars, whereas the teen genre can range from raunchy comedy such as American Pie to deeper, meaningful dramas like The Perks of Being a Wallflower. And with one such film getting a ton of early Oscar buzz and breaking the positive review record on Rotten Tomatoes, it's time we looked at what the teen movie genre can do beyond sell tickets to high school students.

The first successful teen film was the James Dean classic Rebel Without a Cause. The film was considered provocative for the time, though by today's standards is pretty tame. This came out in the 1950s, which was a decade best known as “the birth of the teenager” where sock hops and Archie-like times were had by all. Rock and roll was beginning, and rebellion was being shown on the big screen. Over the next few decades, more movies looked at teenagers and their lives, but were often stylized with other genres to appeal to a wider audience such as West Side Story and A Clockwork Orange, the latter of which was banned in Britain due to the film's violence. In 1972, George Lucas (the same one who made Star Wars) released his love letter to late 50s/early 60s teen life, American Graffiti. This was an instant hit, helping inspire the creation of the show Happy Days, which was set in the same time period and also starred Ron Howard, who would go on to work with Lucas again on Willow, and with Lucasfilm on the upcoming Solo: A Star Wars Story. American Graffiti continues to make several “Top 1970s Movies” lists, and is also studied in many film schools. Thanks to the film and the ensuing television program, there was a renewed interest in the teen market, but it would take over a decade to hit it's heyday.

The master of the teen movie genre was the late John Hughes, best known for his 1980s work with the “Brat Pack.” Starting his career with National Lampoon, Hughes had a fondness for his teen years, often writing about them in articles for National Lampoon's flagship magazine (some stories would be adapted into the Vacation series, the majority of which were written by Hughes). At the time, the risque teen comedy was a big deal in Hollywood, Porky's and Fast Times at Ridgemont High were the most recent successful films about teens. Instead of making a movie like those, he opted to focus on middle class America, and went on to write and direct Sixteen Candles – bringing his name to the top. The film was followed by a string of hits, some more comedic than others. His magnum opus, however, is undoubtedly The Breakfast Club, telling the story of five different teenagers together in Saturday detention “for whatever it was we did wrong.” To this day, the story of “the brain, the athlete, the basket case, the princess, and the criminal” is still being discussed and parodied and inspiring other films. Thanks to John Hughes, several actors have made their carreers, such as Matthew Broderick, Emilio Estevez, and Molly Ringwald. Hughes made such a name for himself, that unproduced John Hughes scripts are a hot topic, considering his string of failures following Home Alone.

In the modern era, the genre has returned after a small break. The Perks of Being a Wallflower was a big success in the independent circuit, and coincidentally, was at one point, a John Hughes project before his death in 2009. This is a much more serious take on the genre, dealing with topics such as depression and the always saddening experience of having friends years ahead of you in school. Since then, we've seen films like Edge of Seventeen and television programs like Stranger Things. This year, Lady Bird was released, and quickly became one of the most talked about movies of the year. The film covers the final year of high school for a girl who goes by the name “given to [her] by [her” of “Lady Bird.” The film broke the previous record of most positive reviews of a movie on Rotten Tomatoes, beating out Toy Story 2 (this is individual reviews, not most positive reviews ever, which doesn't mean it's a better film than say, The Godfather). Lady Bird is gaining quite a bit of Oscar traction, a rarity for a movie about high schoolers – and in some critic awards, it has already brought home the gold. Also this year, Spider-Man: Homecoming combined the staples of 80s teen comedy/dramas with the superhero genre, right down to the final battle taking place on the night of the Homecoming dance. Much like The Breakfast Club, modern teen films show teenagers not as just troublemaking kids with cars, rather as three-dimensional characters that can easily be related to.

Teen movies are nothing new, nor are ones that are considered amazing movies in general. However, this is a very different playing field than it used to be. With more freedom to make the movie you want to make, and more distribution models such as Netflix and even Vimeo, a younger generation of filmmakers can work in a genre that they easily can relate to. From writing about their own experiences to making up timeless stories, the formative years of one's life will always make for good entertainment. We all have those teen movies we remember and know word for word, because somewhere, we find ourselves in the stories. There is so much that can be done with this genre of film, even up to the fantastic. That cannot be said about many others. Lady Bird may win big this year, and join the ranks of other classic films telling the story of young people growing up into the real world.

Caitlin Marie Grimes
University of South Florida
9149
Beyond The States