Even After Revisions HB2 Is Still Hurtful And Dangerous

Even After Revisions HB2 Is Still Hurtful And Dangerous 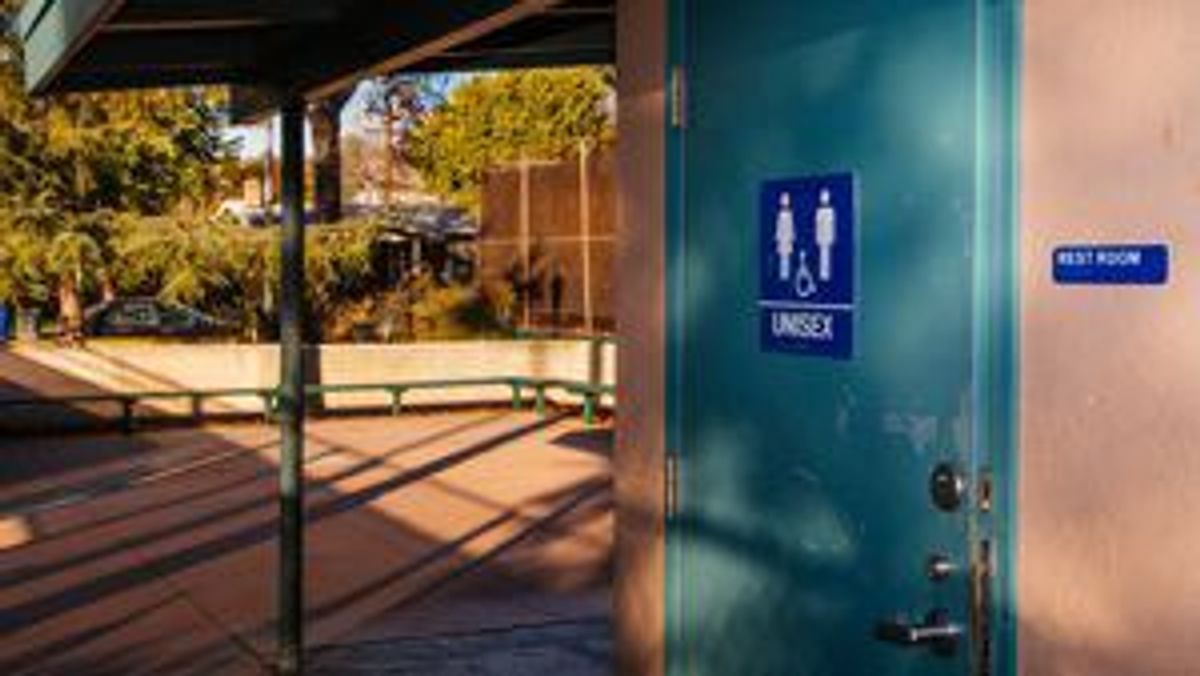 The 2017 All-Star Game may not take place in North Carolina. PayPal will not expand into North Carolina, an expansion that would have created 400 jobs. People can be fired for their sexual orientation or gender identity.

These are just some of the effects of House Bill 2, the controversial bill that was passed into law in North Carolina this past March.

“It makes clear that there is no state law protection against employment discrimination on account of gender identity, gender expression or sexual orientation,” said University of North Carolina professor Bob Joyce in an interview with NPR.

Most importantly, with this bill, North Carolina became the first state to demand people use bathrooms based on the gender they were assigned at birth.

“It does that by amending the state's Equal Employment Practices Act to replace the word sex with the term biological sex and defining that as meaning what is the sex assigned on your birth certificate.”

There has been a lot of backlash from the LGBT community and its allies as well as many North Carolina democrats. Several did not have input on the bill due to the Republicans rushing to pass the bill.

“The law is hateful and the rush to pass it violated any chance of democratic deliberation,” said Associate Professor of Political Science at Guilford College Maria Rosales in an interview with The Guilfordian, the Guilford College newspaper.

There have been several attempts by North Carolina citizens and advocates to protest HB2. Recently, several musicians performed at the Millennium Center in Winston-Salem for the Equality North Carolina Concert. Moral Monday protests in Raleigh focused on HB2.

In spite of activist efforts, we in North Carolina are still living in a state where people have to be afraid of doing something as simple as using the bathroom.

Although the North Carolina legislators met on July 1, it does not look like there will be changes major to HB2 anytime soon, although these meetings did restore the ability to bring discrimination claims to court in North Carolina.

“I am woefully embarrassed that this is the result of two-and-a-half months of conversation about the most disastrous piece of legislation in the state's history,” said Greensboro Legislator Chris Sgro in an interview with WRAL.

Soon after HB2, other states such as Georgia, Indiana, Kentucky and West Virginia proposed or passed anti-LGBT laws, although the American Civil Liberties Union still considers HB2 the “most extreme anti-LGBT measure in the country.”

Although it does not look like HB2 will be repealed soon, the hope is that we keep fighting against it and other hateful laws.