"Faction is to Liberty as Air is to Fire" and other gems should show us the way." 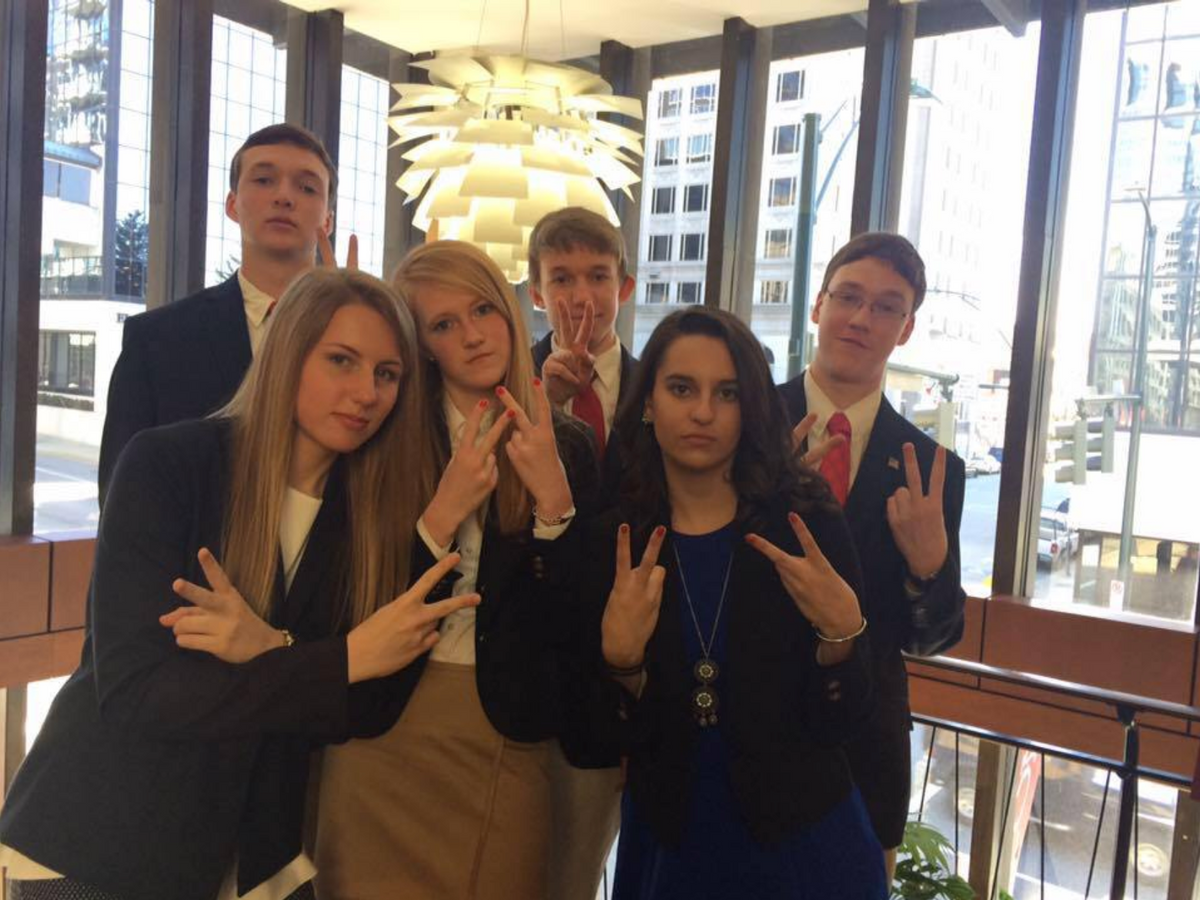 My senior year of high school, I took a class called We the People. This class sparked an interest in me that was completely unforeseen: I developed a passion for the magnum opus of American history, The Federalist Papers.

Now, these bad boys were written as a means of convincing the Anti-Federalists (who wrote papers of their own) that the recently drafted U.S. Constitution was worth publishing as an official governing document, and that the Constitution would allow sufficient power to the people of the United States as a recently formed democracy, as well as cohesive governmental structure. Clearly, they're pretty effective persuasive essays: the Anti-Federalists came around with the inclusion of a Bill of Rights, and, obviously, we ended up with a constitution that has served as the pervasive document for American government over the last two and a half centuries.

When Alexander Hamilton, James Madison, and John Jay (in that order) wrote the 85 Federalist Papers, it is unlikely that they knew exactly what they were setting into motion.

Alexander Hamilton wrote in Federalist 78 that the judiciary was the weakest of the branches, the one to be least feared. Today, we see news articles and analyses evaluating this claim, and they tend to say that Hamilton was wrong.

Instances like these beg the question, were the drafters of the Constitution and writers of the Federalist Papers wrong, or have we simply strayed from their vision for the country? Who was misguided: us or them?

The Federalist Papers dealt with Second Amendment rights: in Federalist 46, Madison argues that a militia is critical in order to combat the government's military power. Of course, today we can interpret this as the National Guard... but the point is that the Federalist Papers laid out a framework.

In Federalist 10, Madison wrote, "Faction is to liberty as air is to fire." The Federalist Papers, therefore, indicate that "factions" or political parties are necessary for American democracy - but they are necessary only to some extent. We do not want unlimited liberty, as this would no longer allow any governance at all. This is just in the same way that a fire should not have too much air, because it will otherwise become large and unmanageable. It must also be remembered that these are the same men who, just ten years later, held the first peaceful transition of power between these factions, without major conflict, but also without obligation except unto their own words.

Just these simple concepts, and the notion that the Federalist Papers give us something from which to learn, show the importance of acknowledging historical documents in addition to the Constitution when evaluating American politics.

Emma Hyatt
3190
The Truth About My Parents' Divorce

What was it like to live life as a slave?