Basically the love-child of "The Matrix" and "The Giver." 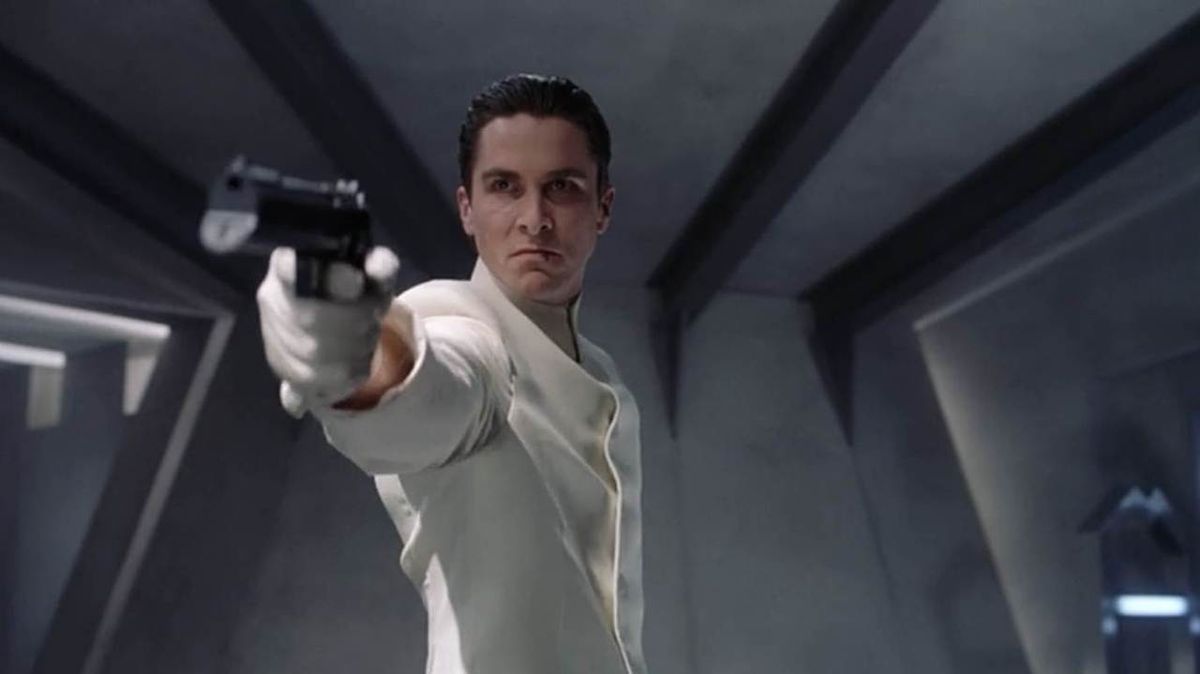 “Equilibrium” is a 2002 sci-fy drama written and directed by Kurt Wimmer, the mind behind other hit sci-fy action films including: “Salt,” “Total Recall” (the revamped version) and “Ultraviolet.”

This movie currently has a 7.5 out of 10-star rating on IMDb.com, which is impressive for a lesser known film (and by ‘lesser known’ I mean it only has 271,052 reviews as compared to 1,039,473 reviews of “The Avengers”). But you might be surprised to know that “Equilibrium” stars some pretty big names, such as Christian Bale, Sean Bean, William Fichtner and Taye Diggs.

The story takes place after the end of World War III; the world is controlled by a dictator named Father and his fascist army called the Tetragrammaton. Any and all emotions or items that evoke emotions (art, books, music, etc.) are outlawed and punishable by death, and so citizens are forced to take timely doses of ‘Prozium’. Those who don’t are labelled Sense Offenders and are faced with the option to either receive a cruel and abrupt consequence or attempt to join the underground rebellion.

The movie follows a member of the Tetragrammaton; Cleric John Preston (Christian Bale) is a top ranking official who is one of the best at what he does, which is finding and destroying any sense offensive item or individual. One morning, Cleric Preston misses his dose and soon begins to experience emotions and even to sympathize with the Sense Offenders. With their top agent now tilting the scales, Father’s totalitarianist regime will soon see what true equilibrium is.

Personally, I would consider this movie a must see for any sci-fy or action fan. This can be summarized by saying it is what would be produced if “The Giver” and “The Matrix” had a baby. Christian Bale’s character is a very robotic and brutally precise fighter and officer, but his power can apply to either side, so when he begins to see the wrong in his alignment and starts pushing against it, the entire governmental system has a no chance of stopping him.

Caitlin Marie Grimes
University of South Florida
11908
Beyond The States