Environmental Racism: An Avoidable Injustice
Odyssey
CurrentlySwoonLifestyleHealth & WellnessStudent LifeContent InspirationEntertainmentPolitics and ActivismSportsAdulting
About usAdvertiseTermsPrivacyDMCAContact us
® 2023 ODYSSEY
Welcome back
Sign in to comment to your favorite stories, participate in your community and interact with your friends
or
LOG IN WITH FACEBOOK
No account? Create one
Start writing a post
Politics and Activism

Breathing clean air and drinking clean water should not be a privilege. 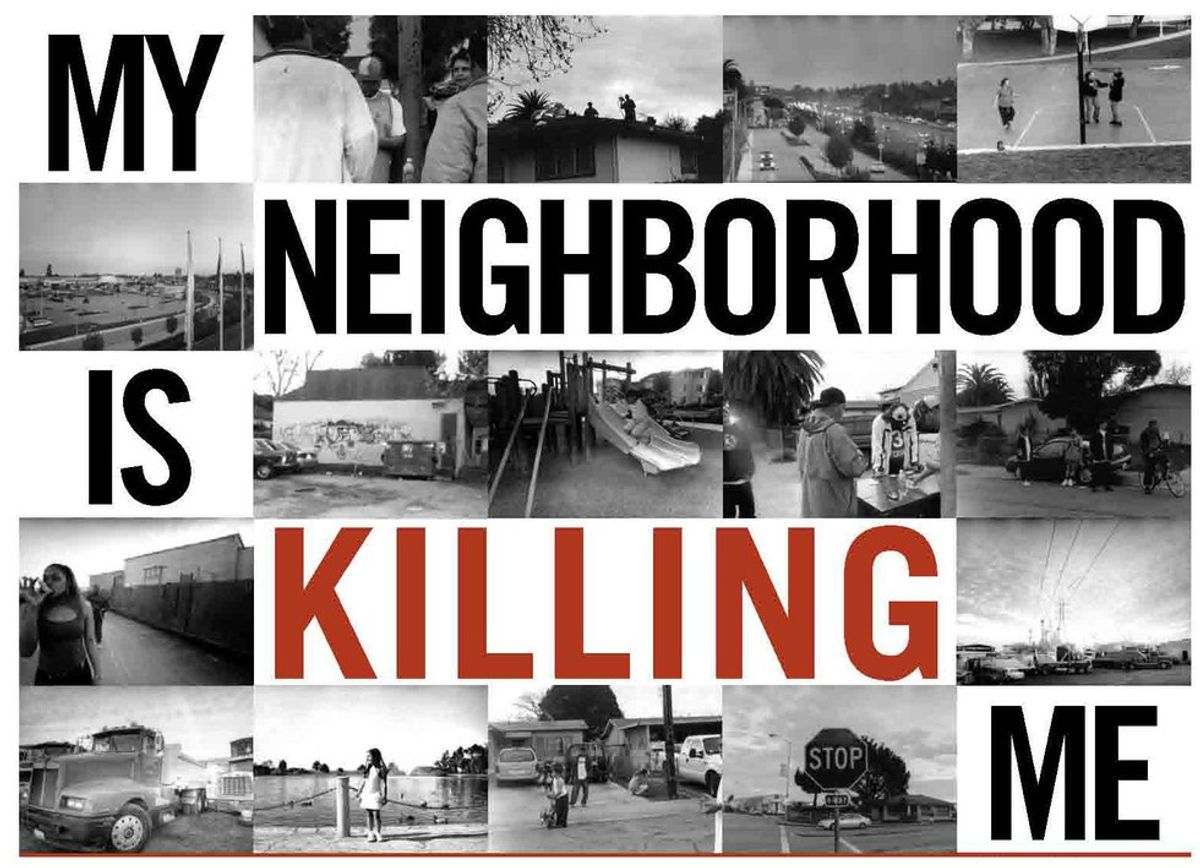 At a recent debate held at my college between student representatives from the democratic, republican, libertarian, and green parties, the topic of environmental racism came up. Following the debate, a student posted on Facebook addressing a controversial statement devaluing the seriousness of environmental racism.

This brought up the fact that most people (including myself) are unaware of the severity of this human rights issue.

Environmental racism refers to intentional, or unintentional, targeting of minority communities (or the exclusion of minority groups) from public and private boards, commissions, and regulatory bodies.

Essentially, environmental racism is a type of discrimination where low-income or minority communities are forced to live in close proximity of environmentally hazardous or degraded environments. This can include toxic waste, pollution and urban decay.

Though racism is often viewed as the prejudice, discrimination, or antagonism directed against someone of a different race based on the premise that your own race is superior, racism is also a system of advantages or privileges based on a person’s race.

One of the privileges of being a white person in America is the systematic ability to avoid areas that face these environmental injustices.

This is NOT to say that there are no white people that are forced to live in these deplorable conditions, but given the systematic racism in the United States, it is minority groups that suffer the consequences of the actions of all peoples.

Environmental racism is both a political and social issue. In general, the policies and principles of privileged Americans benefit those same affluent, often white, individuals. The lives of people who fit the white American mold are systematically valued over those who do not.

The perfect example of such discrimination is the Dakota Access Pipeline. The pipeline was originally planned to be routed ten miles north of Bismarck - the capital of North Dakota - which is a medium sized city with a primarily white population.

The U.S. Army Corps of engineers evaluated the route and concluded it was not a viable option. The primary reason for rerouting the pipeline was the proximity to the source water protection areas. These areas needed to be avoided to protect municipal water supply wells.

In an ironic twist, the pipeline was rerouted to go through the Standing Rock Reservation, which would shorten the route by 11 miles, but also have the potential to destroy both their water supply and their relations with the government.

The Native American population, not fitting into the typical white American mold, is being forced to live in deplorable conditions so more privileged individuals can avoid the same conditions.

Other examples of environmental racism include the Flint, Michigan water crisis; Louisiana’s cancer alley, primarily occupied by black people; and the exporting of waste to third world countries.

Environmental racism is an ever-growing issue, and ignorance of this issue will continue to cultivate injustices across the world.

This injustice is avoidable. First, changing the way we analyze our personal prejudices and pointing out others', we will learn to recognize these hidden signs of discrimination.

Second, moving toward a more sustainable world will make it possible for all people to live in clean, environmentally sound world area, regardless of race or social class.

To solve the matter, it is essential to address it.