Why Are Teenagers Skipping Their Teenaged Years?
Odyssey

Why Are Teenagers Skipping Their Teenaged Years?

Teenagers are acting older than me meanwhile they're younger than me. 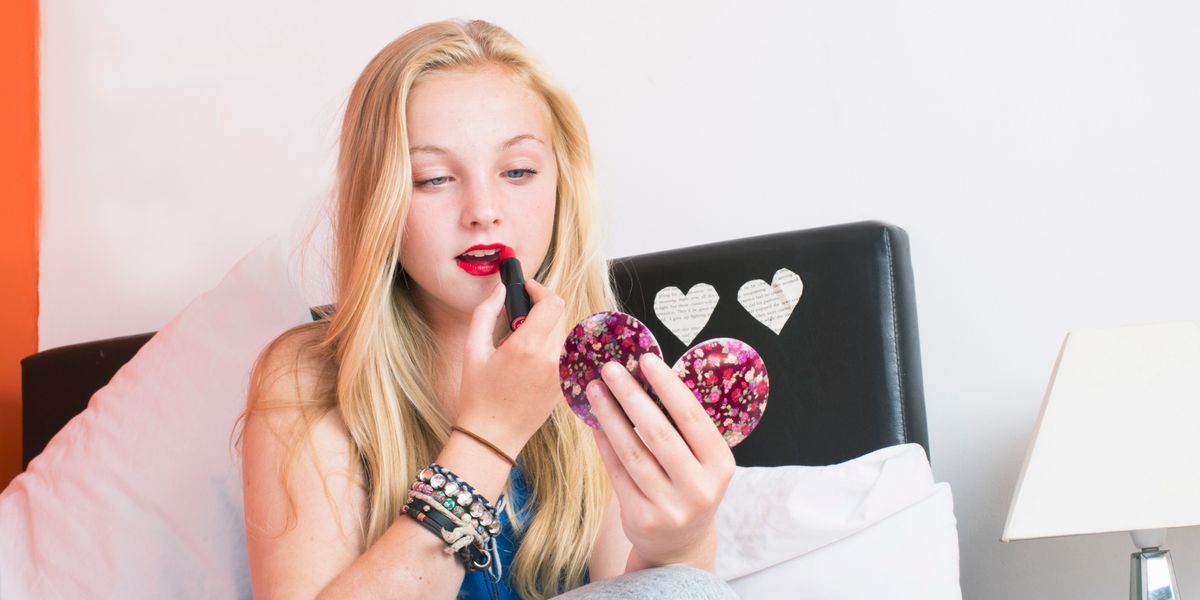 Why are teenagers acting so mature? When I was younger, I did not have a phone at such a young age. I went from playing with Barbies to coloring in coloring books to playing Furby on computers. Playing Nintendogs and Mario Kart was my favorite pastime. I had television sets that had a butt to them and VHS. Can't complain about what my TV looked like, all that matters was that As Told By Ginger, All That, and The Proud Family was on. I did not have an "Apple TV" or a phone with a touchscreen. It took forever to text.

Constantly hitting the same number to change the number was such a hassle. These tweens and teenagers do not know the struggle but according to them, "the struggle is real". I was not born with having WiFi everywhere or needing it to text my friends in third grade. I did not wear as much makeup as these little girls are wearing either. I did not even wear high heels until I hit my older teenaged years.

Younger girls are focused on makeup and looking twice their age. It is sad to see that I had more fun going to places like Six Flags with my parents and all these young teens want to do is hang out and act mature. I aspired to be old when I was a tween but I never aspired to be obnoxious like these tweens/teenagers are. There is something about them that is annoying.

Being born with a phone in your hand is not fun. It takes away from enjoying the most simple things in life. I bet you are reading this article on a phone right now. You do not understand how lucky you are until you look back and realize what you never had until now. Getting a phone was a major turning point in your life when I was young. Now it is just an everyday item, nothing important about it at all.

Going to the mall when I was young meant that I was getting something from Justice or Delias. I did not go to the mall to get red bottoms or Michael Kors things. I never had a boyfriend that was worth buying expensive gifts for. There was no such thing as prom-posals for an 8th-grade dinner dance. All of this stuff did not come until I got older, not when I was thirteen.

To all you tweens and teenagers, slow down. Do not rush your years, enjoy them. It is okay to not have the newest phone or have every social media possible. Do not worry about not getting matches on Tinder, you can always sign up for eHarmony when you can't find someone to go to prom with. Side note: Do not do that. It is not that serious.

It is okay to be broke, you do not understand the definition of broke. Less is not more when it comes to clothing, have respect for yourself. Respect your parents and appreciate what you have, not what your friends have/ want. Being a tween and teenager is fun, make mistakes and learn from them. Stop dressing like you are 21 and acting like it. Nobody likes a stuck up 14-year-old who disrespects everyone.

Focus on important things, like knowing when to use your and you're. There, their, and they're do not mean the same thing so learn that, too. Instead of focusing on the new trends, focus on how to speak properly. Trust me, you will thank me later. Focus on bettering yourself, for yourself and not for others. Focus on finding out who you really are before trying to open up to so many people. Focus on being young and acting young. If you are stressing over high school, just wait for college and the real world. That's where all the "fun" of being an adult is.