Stop Feeling Guilty For Being White

Stop Feeling Guilty For Being White

White guilt leads to fake activism and everyone can see it. 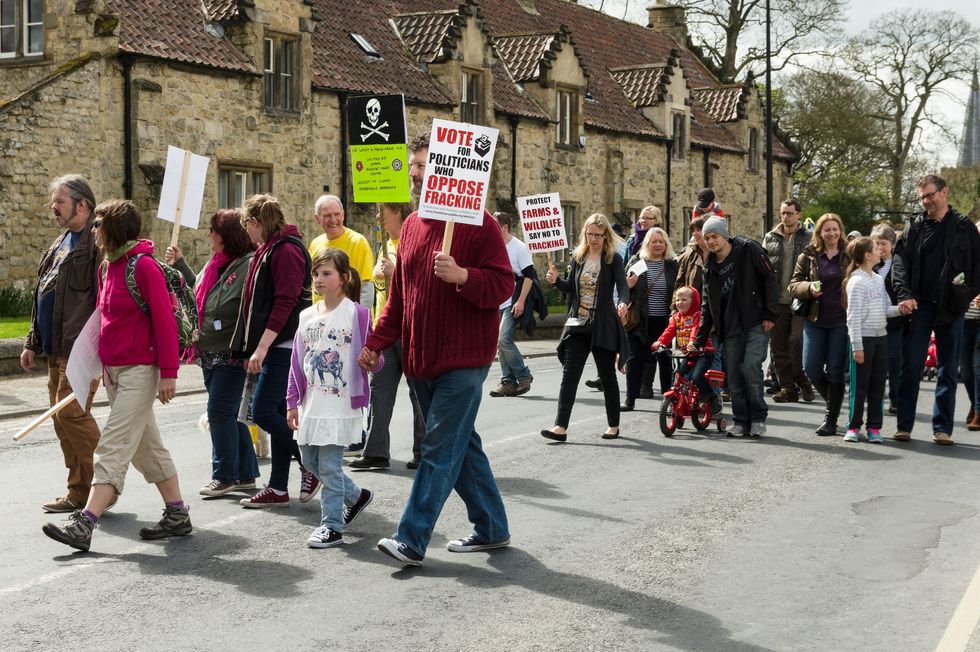 White guilt is the most pervasive and regressive ideology that stalls actual discussions on racism in America. White guilt is essentially the collective guilt that certain whites feel about the role their ancestors played in oppressing the rights of minorities and stripping them of the basic rights and privileges that whites were able to enjoy. In my opinion, white guilt destroys the conversations that need to take place about race and racism as well as curbs the work of true activists in these communities.

From my own observations, white guilt-inspired activism is nothing more than activism to make white people feel better about themselves. So many white people get invested in the rights of the LGBTQ, Native American, African-American, and other disenfranchised community not because they really care about them, but because it makes themselves feel better. They are plagued by white guilt and overcompensate for the actions of their ancestors by getting into causes just to make them personally feel better.

This is not to say that whites should not be involved in the fight for the rights of minorities. Far from it. Rather, it is more important that these actions are taken genuinely instead of out of shame for what your ancestors did years ago. You would not want to be punished for a crime that your father committed, so why are we placing self-inflicted punishment onto ourselves for something that people with the same skin color as us did years ago without any input, say, or consideration from us? Their actions are in the past. We live in the present. Let's all work together to make a better world for the sake of making a better world in the present, not as a referendum on the actions of the past.

Even people of color see the problems with white guilt. Even a fellow Odyssey creator had the following to say about white guilt:

As a person of color, I am already labeled as a subordinate being, simply because of the color of my skin. Though humans cannot be biologically subcategorized, society tends to treat them as just that, and as a major consequence inequality evolves. Inequality then creates historical and social movements that encourage people of color and whites to unify as one strong alliance in order to solve all these social problems that occur. Yet many whites are getting involved in the social movements for the wrong reason.

Some whites only want to get involved because a movement is trendy and they feel this guilt to do so because it's the only way they are going to be socially accepted into that community as well as connect with others. Is this wrong? Yes.

If whites are only getting involved for the sake of being trendy and feeling guilty then that is not a strong alliance. For example, a white person might say "I'm for the Black Lives Matters movement" but in actuality, they may just be saying this to avoid the backlash they will get if they stay quiet about this subject.

At that moment they are supporting the movement for the wrong reason, in order to have an alliance, you must have a common purpose. If your purpose is for you to only say 'I'm for this or that' and you have not established the basic foundations of the movement and how it has directly impacted those who have been hurt, you are doing it out of guilt. People of color do not want your pity, they want your alliance.

Whiteness is privileged and there is so much social power that is held with being white. Though I am biracial, I am not able to use my witness because my skin color stops me from doing so in society. Even so, I believe in order to stand up for a movement you need to be educated and informed about the issues and actually want to advocate for change outside the marches and panels. Take what you want to align yourself with and use it in your daily life the best way you can even if society rejects that, but after all, you are wanting to make social change.

I believe people need reevaluate their values because if you're doing something out of guilt you're not doing it for the people or the movement, but instead, you're doing it so that you feel good afterward.