Spread the word to end the word

Spread the word to end the word. 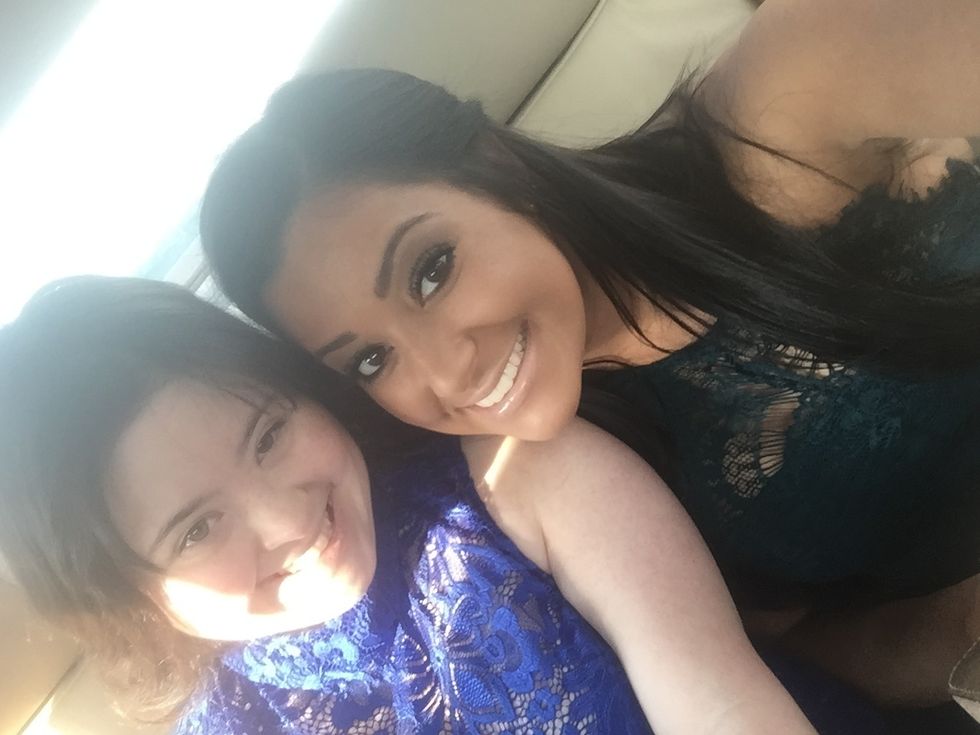 As we're approaching the beginning of the New Year, it's time to start thinking about those New Year's resolutions. Usually these resolutions we make revolve around a desire to change a bad habit of ours. Whether it's trying to stop eating unhealthy or spend less money, we all have bad habits that we should try to kick in the butt this coming up year.

One bad habit I think people should leave in 2018 is the use of derogatory words, especially the use of the 'R' word (retarded).

Some of you may be thinking what's wrong with 'retard'? I don't mean it in an offensive way. And most of the time, this is the truth. When people use this word in casual conversation, it is not in an offensive way directed towards mentally challenged people. It is said in a way to even further exaggerate the meaning of 'stupid' or 'dumb'. The dictionary itself even has two definitions for it; a dated formal definition which reads: "less advanced in mental, physical, or social development than is usual for one's age" and an informal, offensive version (yes, Webster's even uses the term offensive) which reads: very foolish or stupid.

To those of you who can't seem to understand what's wrong with saying the word if you don't mean it in a derogatory way, I can only begin to explain what's wrong with it to someone like me who has grown up with a sister with Down Syndrome.

The 'R' word is considered hate speech because it offends and excludes people with developmental and intellectual disabilities as well as the people who care for them.

People with these types of disabilities already feel so alienated from society because of their apparent differences. Imagine how they feel when they hear people use a word related to their disabilities to mock something or someone that is "dumb" or "stupid". It makes them feel excluded and it takes 100 steps back from the world trying to come together in unity and accept everyone for their differences.

Again, maybe I'm bias considering I have grown up with my sister having special needs so that word affects me more than most people. But I think if everyone took into consideration the feelings of these amazing individuals and realized the impact it has on them and the people who care about them, ending the use of the word could truly be an epidemic.

And for those of you who are on the same page as me and everyone else offended by this word, make it known! If you hear someone say the word and if it's nails on a chalkboard like it is for me, there's nothing wrong with politely saying, "Yikes, that word is so offensive, there are so many other words you could say other than that" and it might really open someone's eyes.

So before the 'R' word or any other derogatory word rolls off your tongue, think of the 100 other words you could use instead rather than potentially hurting someone around you.