How To Help Your Friend Struggling With A Mental Illness
Odyssey

When you already feel like a burden, reaching out is nearly impossible. 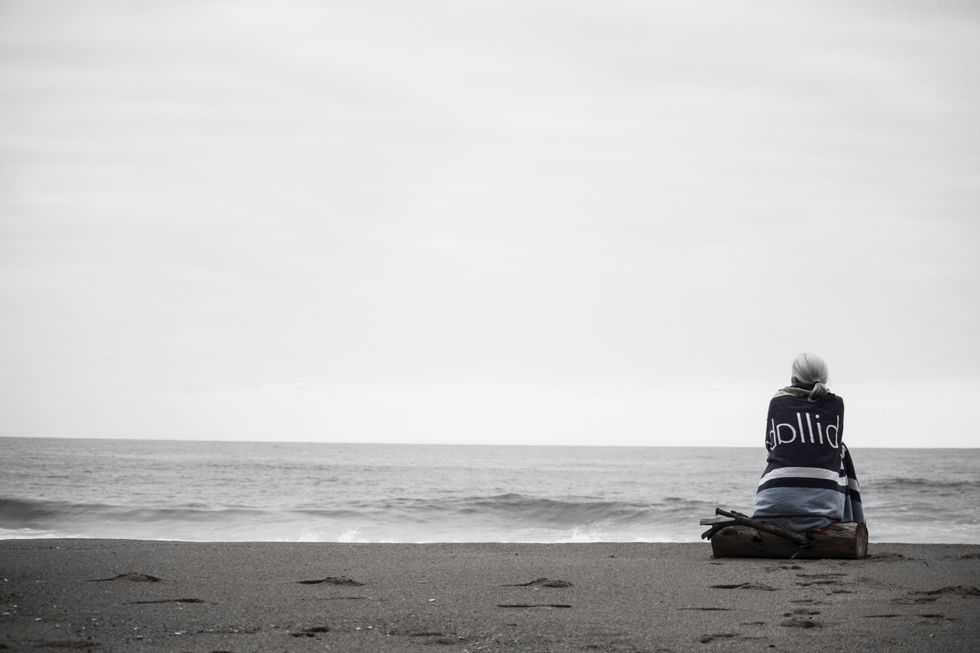 About a year ago, I received a text from a "friend."

She and I hadn't spoken for about a month, mostly due to our busy schedules. It was right around midterms, and I was working two jobs and an internship. On top of that, I was struggling with an undiagnosed mental illness that caused me to distance myself very often.

Therefore, my social life was on the back burner.

Instead of asking me how I was or even saying "hello" for that matter, she asked, "why haven't you talked to me in over a month?"

She went off on a tangent about how I was obviously mad at her since I went "radio silent" despite a lack of communication from her end as well.

When I told her I was busy and battling a mental illness, she scolded me for not reaching out more.

Needless to say, that friendship didn't make it past college.

This conversation got me thinking. She clearly didn't mean well, but I thought about all the times I've heard people encourage those with mental illnesses to reach out and talk to someone.

Even though they mean well, it doesn't work like that, unfortunately.

I truly appreciate those who encourage people like me to reach out as it shows they care, but more than likely that won't actually happen.

From personal experience, I can tell you that having a mental illness distorts the world around you.

I've been battling my mental illness since I was three, but it truly began wreaking havoc on my life shortly after my 19th birthday. I was diagnosed with borderline personality disorder at 22, which is a disorder known to affect one's self-image and relationships with others.

I never made the first move. I simply waited for others to message me first, which rarely happened.

When I would hang out with friends (which rarely happened), I would always make an excuse to leave early because I was afraid they'd get sick of me after a few hours.

To this day, I still view myself as a burden to others.

Even though I'm reassured I'm loved almost every day, I fully believe everyone would be happier if I was dead.

I couldn't even ask a friend for an extra scantron without going into fight-or-flight mode.

People with mental illness rarely reach out to others. If you already feel like a burden for existing, why would you ask for something like emotional availability?

We typically will just bear the burden in secret as we don't want to give anyone a reason to leave us.

We live in a world where it's only socially acceptable to respond to, "How are you?" with "I'm good, how are you?"

I've had a few people that I thought were family leave my life simply because I confided in them that I was struggling. I can't go through that again.

If you have someone in your life who has a mental illness, more than likely you'll have to reach out first.

It may not make sense to you, but to someone with a mental illness, simply reaching out to a friend feels like running a marathon in August with ankle weights.

To anyone who's ever reached out to me first to see how I'm doing: thank you. I love you.

Knowing someone cares enough to check on us out of the blue means more to us than you'll ever know.