We Need An Election Process That Revolves Around Education
Odyssey

We Need An Election Process That Revolves Around Education

I want an election where politicians are rewarded for being honest. 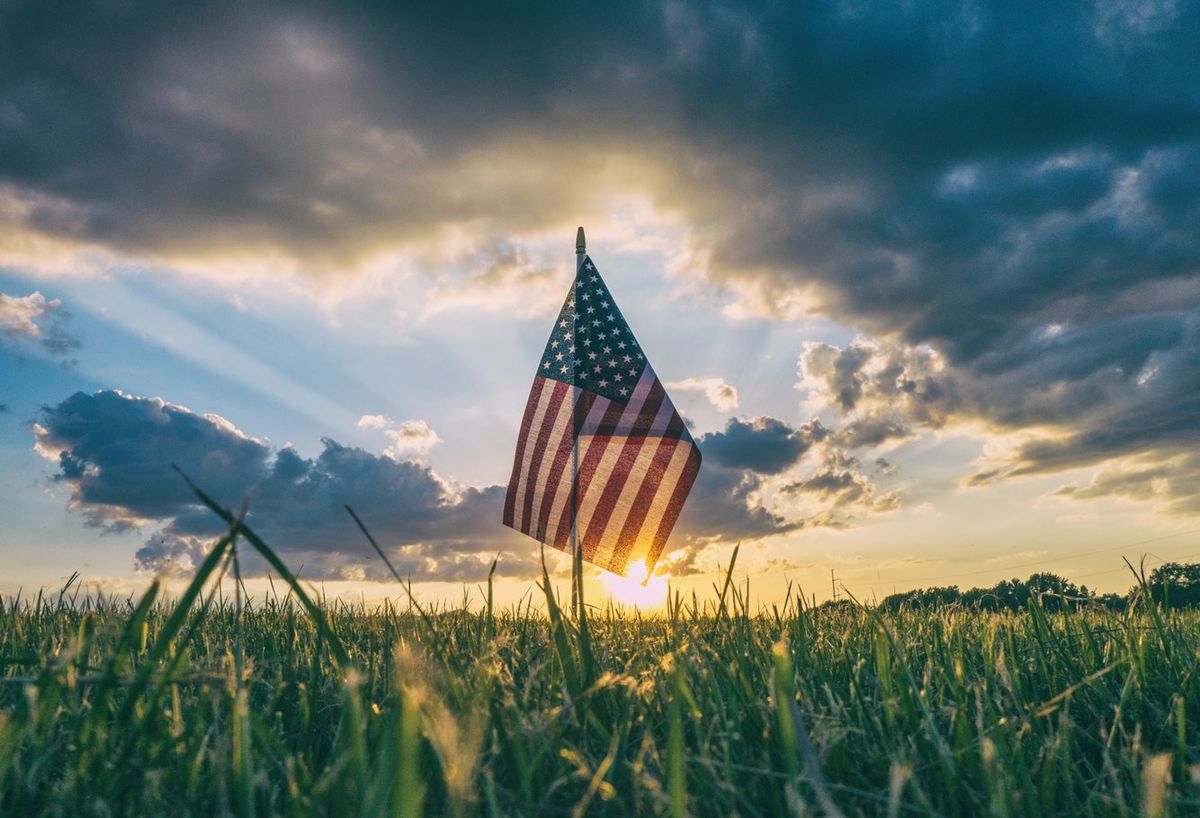 Ah yes, Utopias! places so serene and complete they can only be tangible within human thought; in fact, the word Utopia translates from Greek as “not place.” Yet, despite this intangibility, a Utopia is a great conceptual tool for societal analysis, for imaging a perfect society allows us to see how (for lack of a better word) imperfect our current society is.

Which brings me to this article and my intentions of emphasizing how undemocratic our current system is by describing an election process where politicians are rewarded for being honest and citizens can ascertain all the information they need before voting. Now, I don’t consider myself a political person, so you’ll have to forgive me if some of the stuff I say doesn’t coincide with political realism, however, this is a Utopia, and the more unrealistic it is, the better.

Let me begin with the obvious, which is to make any Election Day, not just the federal one, a paid holiday for all. By not doing so, America isn’t giving people who live paycheck to paycheck an opportunity to vote. Obviously, this marginalizes the poor and thus makes politicians less likely to care about these people, which in turn perpetuates the ongoing apathy Washington has towards ending poverty.

To go a step further, I would even say that people who do vote are able to get some sort of refund on their taxes (I actually have no idea how taxes work). For this would give incentive to people who have the time to vote but choose not to because if this last presidential election showed us anything, it’s that some candidates don’t give us any incentive to vote.

This leads into my next modification, which would be removing the horrendous two-party system in favor of a no party system. Frankly, I don’t know what the purpose of the two-party system is, but the “us vs. them” mentality it fosters is the last thing we need in politics; we should encourage compromise and logical reasoning, not refusal and irrational emotions. Also, the idea that two different parties can represent all the different thoughts and ideologies of Americans is ludicrous.

Let me make it clear that my reasoning above implies that people who don’t know shit about politics shouldn’t be voting, and I fully stand behind this sentiment. Often I hear that voting is a “civic duty” (whatever the fuck that means) and that no matter what you should vote; it’s no surprise that people who insist on voting regardless of your political knowledge are also the same people who blame politicians for making decisions without having the proper knowledge or experience.

Point being that people shouldn’t vote just because that’s what you’re supposed to do. If we truly want an efficient democracy, then voters must be educated and more specifically be educated on the current political issues that plague our nation. This brings me to my next aspect of a perfect democracy, which would be a perfect educational system.

As of right now, our current educational system is a joke as our government continues to neglect the financial needs of our teachers and schools. This needs to change if we want to encourage younger generations to vote. I understand that kids in schools can’t vote, but it’s important to inform them on the myriad of political opinions in this country so they can form their own.

To some this may seem like “brainwashing” but really it’s the exact opposite. When I say inform kids of politics, I am suggesting informing them on everything that can be/is political, which is, well, everything. Therefore, we should be teaching kids about racism, capitalism, difference between cultures, poverty, political philosophy, sexism, etc. In short, people need an education that simultaneously allows them to form their own opinion while still being open to the opinions of others.

How that is supposed to be done I don’t have the clue in the world, but once again, I’m not trying to be realistic. But allowing voters to be educated won’t solve anything if politicians don’t care to inform us of what they are going to do. As of now, politicians use bombastic language in hopes of getting votes but when it comes to explaining how they will go about solving problems they remain silent. We need a platform that allows candidates to reach out to the people and explain in detail their thoughts and opinions.

This platform exists, and it’s called the internet. There should be an official government website where each candidate explains their policies and approaches to certain problems, from taxes to foreign policy and everything in between. If people are expected to vote for leaders of this country, then they have a right to know exactly what these would-be leaders plan on doing.

Currently, political campaigns, ads, and debates are how we form an opinion of the candidates. Not only is this an odious waste of money, but it’s not conducive for acquiring facts. Democracy is designed to give power to the people, but if the people are intentionally being kept in the dark then democracy becomes moot.

Democracy is a great idea in theory, but the real-world application of it still leaves populations desiring more. If democracy is for the people, then we need to make it easy for people to vote, gain knowledge, and care about politics.