How I get away from murder. 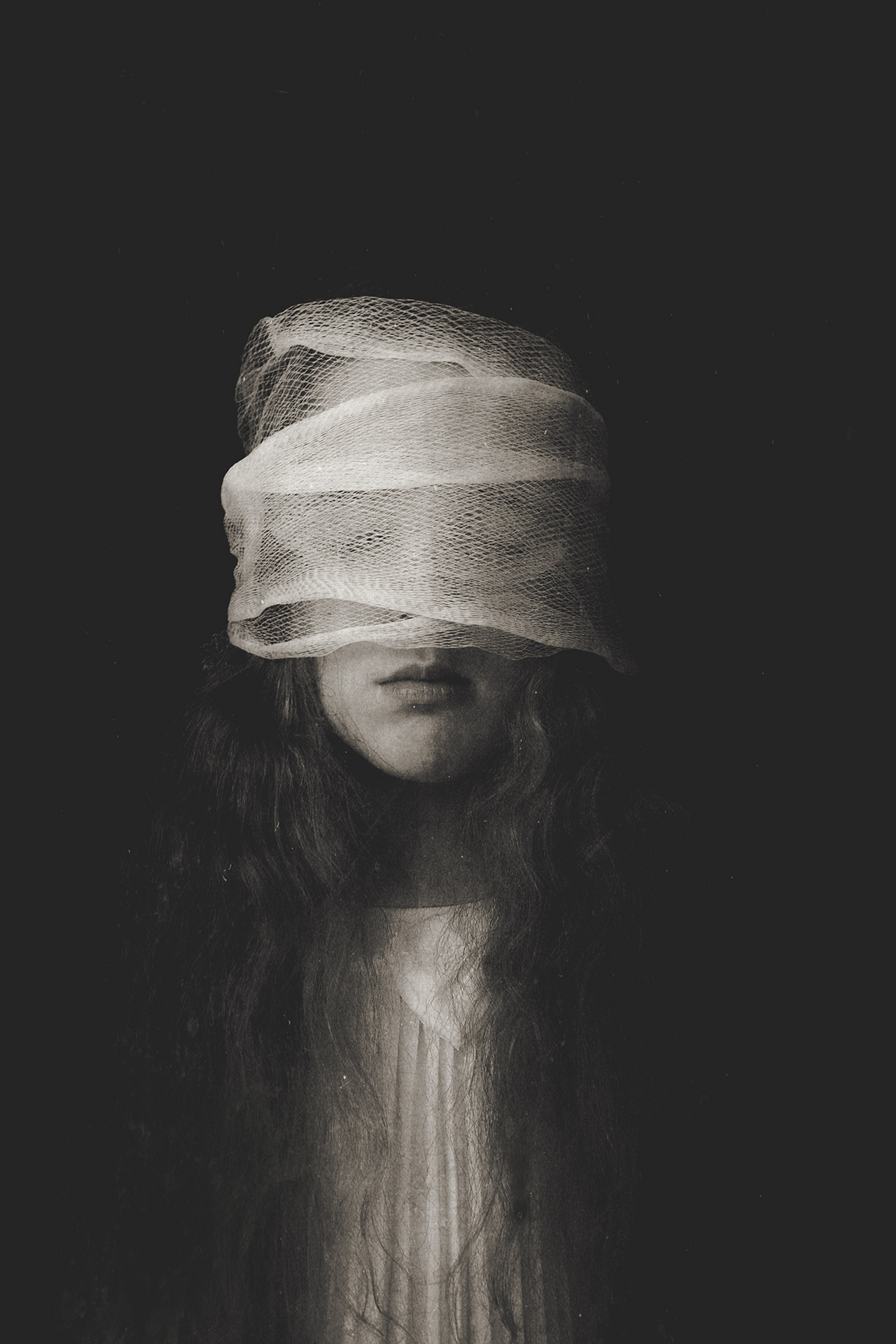 This past June, I was liberated from the constraints of truancy laws and graciously gifted with the opportunity to begin paying life-altering amounts of money for my education. Graduating high school and starting college is a beyond exhilarating time that presents opportunities to meet new people, explore a variety of interests, and expand my intellectual understanding of the surrounding world. With now less than two weeks until I move into my apartment on campus, I could not be more exhilarated to jump into this new environment. As I continue to friendzone procrastination and flirt with the immense duty of packing, I immerse myself in both daydreams of wonder and frets of panic. As much as I would like to reveal that optimism outshines my fears, I have sworn myself to truth in my writing career. Thus, I often find myself obsessed with the thought of rejection; that is, the thought of rejection based on my beliefs.

I am a life activist. To me, this means that all life is sacred in all forms and need be available to all and protected by those with the power to do so, such as governments. My goal? To overturn the Supreme Court decision of Roe v. Wade to criminalize abortion while convincing the masses that murder is never the option.

I do what my means allow, though it may not be earth-rattling support the movement needs. I attempt to enlighten my Facebook friends by sharing articles from pages such as the March for Life and Live Action. I engage in debates with colleagues and provide alternative solutions to coping with an unwanted pregnancy. This past January, I participated in the annual March for Life, and cannot wait to attend next year.

This all might sound like something your great-aunt would do to "support the cause." I understand it's not much and, frankly, acutely annoying to my peers. Or so I have been bluntly told. It is not what many young adults are fighting for. In fact, it's what many are fighting against, but I refuse to lose sight of my goal.

What alarms me about starting college is being surrounded by a demographic that is largely known for promoting a "woman's right to choose." In the past, I have lost lengthy friendships and been called fairly vulgar things for merely discouraging someone from killing their child.

I would like to denounce intimidation and fear, but I am truly worried about what I will face for the next four years because of my beliefs and activisim. The truth is is that while the masses demand "tolerance," they do not mean acceptance for what they themselves do not support. Biggotry and hipocrisy are wildfire both on- and off-line because there is no room for opinions that are not trending. I, myself, have been accused of being "anti-feminist" and "narrow-minded" because my view on abortion was different from theirs. Toleration, right?

I am an eighteen year old woman ready to make a name for herself, break boundaries, and defend the right for all people, regardless of gender, race, sexual orientation, and yes, even life stage. People are people. As a feminist, I seek opportunities to provide women and men equal opportunities to succedd. While my position as a life activist may not be so Tumblr or Tweet-worthy, I nevertheless look for chances to end abortion internationally.

So no, I am not a baby-boomer. I am not a submissive housewife. I am not even a Bible-junky here to spread God's word. I am merely a youthful feminist that knows that life is life, no matter how small.

If you think you are alone and need to shut down your voice because it does not agree with the majority in you demographic, know that your voice matters just as much as anyone else's, even if it needs to be a little louder. And if you think that the pro-life movement will cease because it's not trending, know that there will always be at least one of this generation that will never stop fighting until she reaches her goal.

Caitlin Marie Grimes
University of South Florida
9372
Beyond The States