The One Reason Why The 'Supernatural' Series Finale Was The Worst of All Time, According To A Loyal Fan

The One Reason Why The 'Supernatural' Series Finale Was The Worst of All Time, According To A Loyal Fan 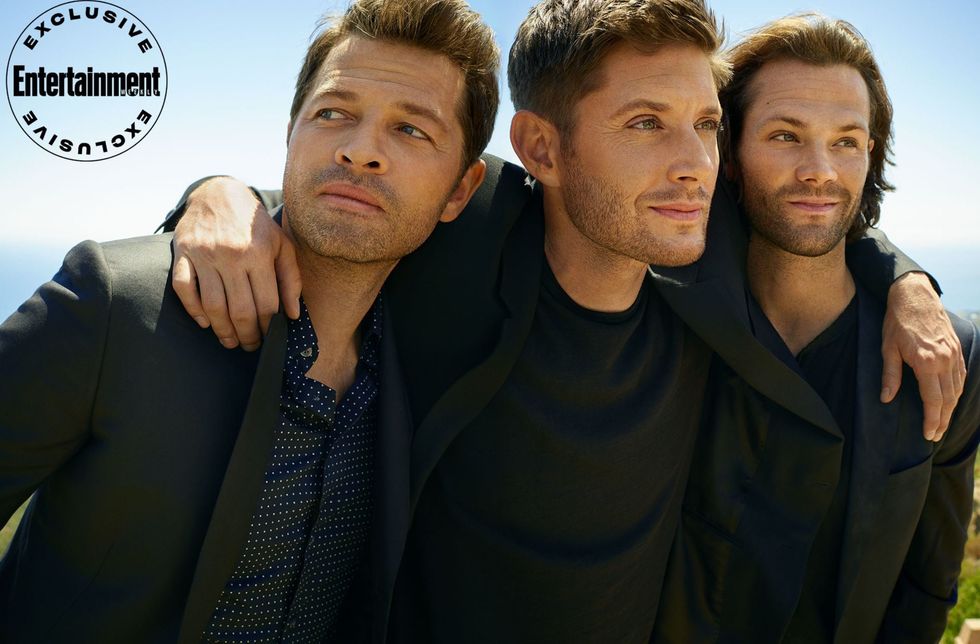 "Supernatural" has to be one of my favorite shows off all time, but sadly, it has now joined the list of shows with bad endings.

It's disappointing how many great shows end terribly. I can only think of a handful of shows that have had amazing endings. Shows like "Hannibal," "Vampire Diaries," "Schitt's Creek," "Turn," and "The Middle" are the only shows that had endings that were as good as the rest of the show.

Endings aren't easy, but that doesn't mean they can't be done right.

The worst part of "Supernatural" was that they had everything perfectly teed up for the perfect ending. They even had foreshadowing that they chose to ignore. Everything was set in place, but it all came crumbling down like a house of cards. "Supernatural" had the chance to make history by having the longest queerbaiting couple become canon. It didn't even need to be a kiss to seal the fate of the couple. Holding hands or even a hug would have be acceptable.

The writers know that a lot of the fanbase adores Dean and Castiel, and they blindly ignored it.

All fans got was a fake phone call and a mention in passing. I truly believe that if they had Castiel in the ending, It wouldn't have been so bad.

They chose to ignore what the fans truly wanted to fit what they thought was the "perfect" ending.

Even with Castiel, the ending wouldn't have been a masterpiece, but it would have at least made it passable. Castiel should have been in the ending because it is what his character deserved. Castiel was only supposed to appear for three episodes, but he stayed because fans fell in love with him. He was a character that brought new life into the show, and eventually he became the show's third lead. He was fan favorite because he added to the dynamic of the two brothers while also showing that family isn't just a term for those related by DNA.

I understand that the show has always been about the brothers, Sam and Dean. However, family is more than blood.

One of the main themes of the show is that family doesn't mean blood relation. Family is a term that is earned. Castiel earned it. He fell in love with humanity and left behind his life as monotone angel who fought for Heaven with no meaning.

He learned to fight for love. He learned to be the ruler of his fate. Yet, the show killed him and gave him a hollow ending.

I'll admit that I loved the Castiel love confession, but after watching the finale, it seems pointless. We all knew that Castiel loved Dean, but what we really never got was Dean's answer. We were left with moments that only make sense through a romantic lens, something that was never confirmed.

Dean and Castiel could have become the greatest of love stories. Sadly, the writers didn't give us that.

It's not even that hard. Hannibal did it. Even if they didn't want to make them canon, Castiel still deserved to be in the finale. Even if it was just him sitting next to Dean while they waited for Sam to join them, they could have done something. It would have been so simple to include him, but they went out of their way to not include him.

Castiel's absence is not only a disrespect to the show, but to the fans.

Fans have made it possible for the show to last this long, and without the fans, the show is nothing.