Not one, but two. 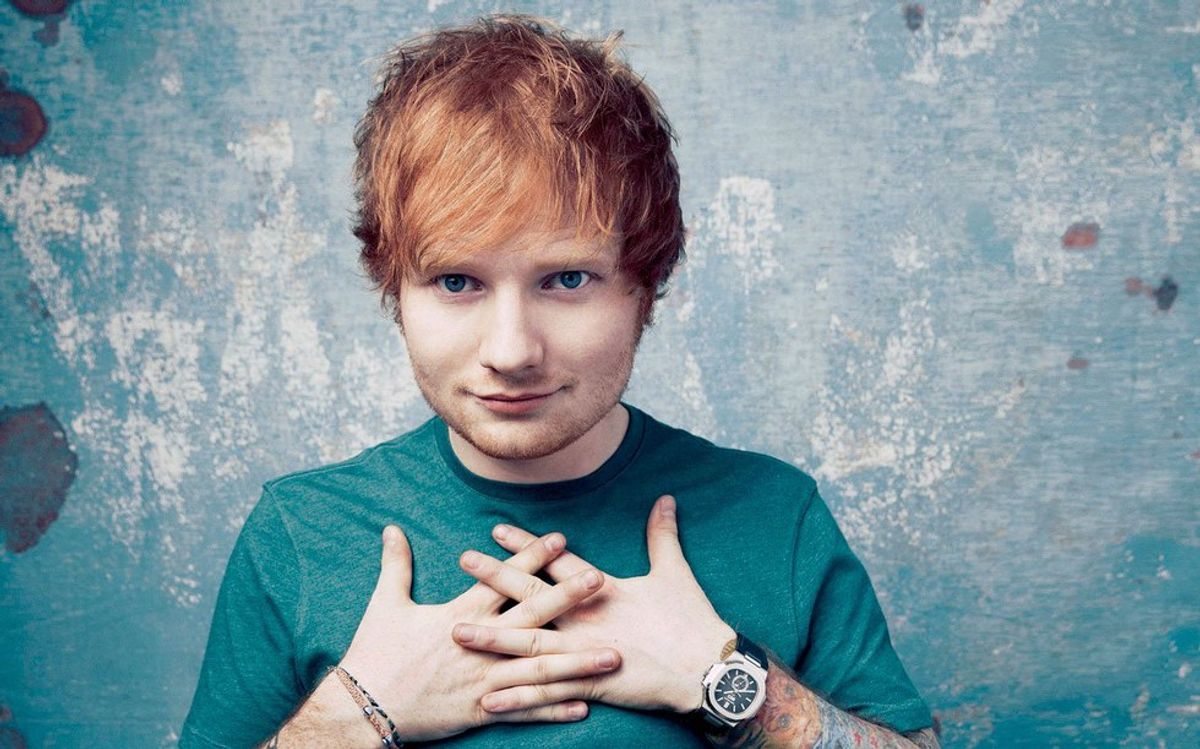 After a year of hiatus, Ed Sheeran recently re-emerged on social media to announce the release of his next album, ÷. Late in 2015, Ed decided to take a year off in order to have some time to himself. During that time he worked extremely hard, under the radar, and developed a whole new collection of music to share with us. On Friday, January 6th, 2017, Ed released two singles off his new album: "Castle on the Hill" and "Shape of You". Now I personally am a huge Ed Sheeran fan and I have been waiting for new music since 2014, so these singles were extremely anticipated by me. After listening to them quite a bit, I can promise you that this album is going to be amazing.

It's obvious that Ed doesn't produce music that he isn't proud of, and taking the year off allowed him to create songs that mix his classic Ed Sheeran style with a fresh, new sound. With only two songs available for listening right now, fans around the world are anxiously waiting for the rest of the album to drop. But untill then, both "Castle on the Hill" and "Shape of You" can be streamed or downloaded on Ed's website!